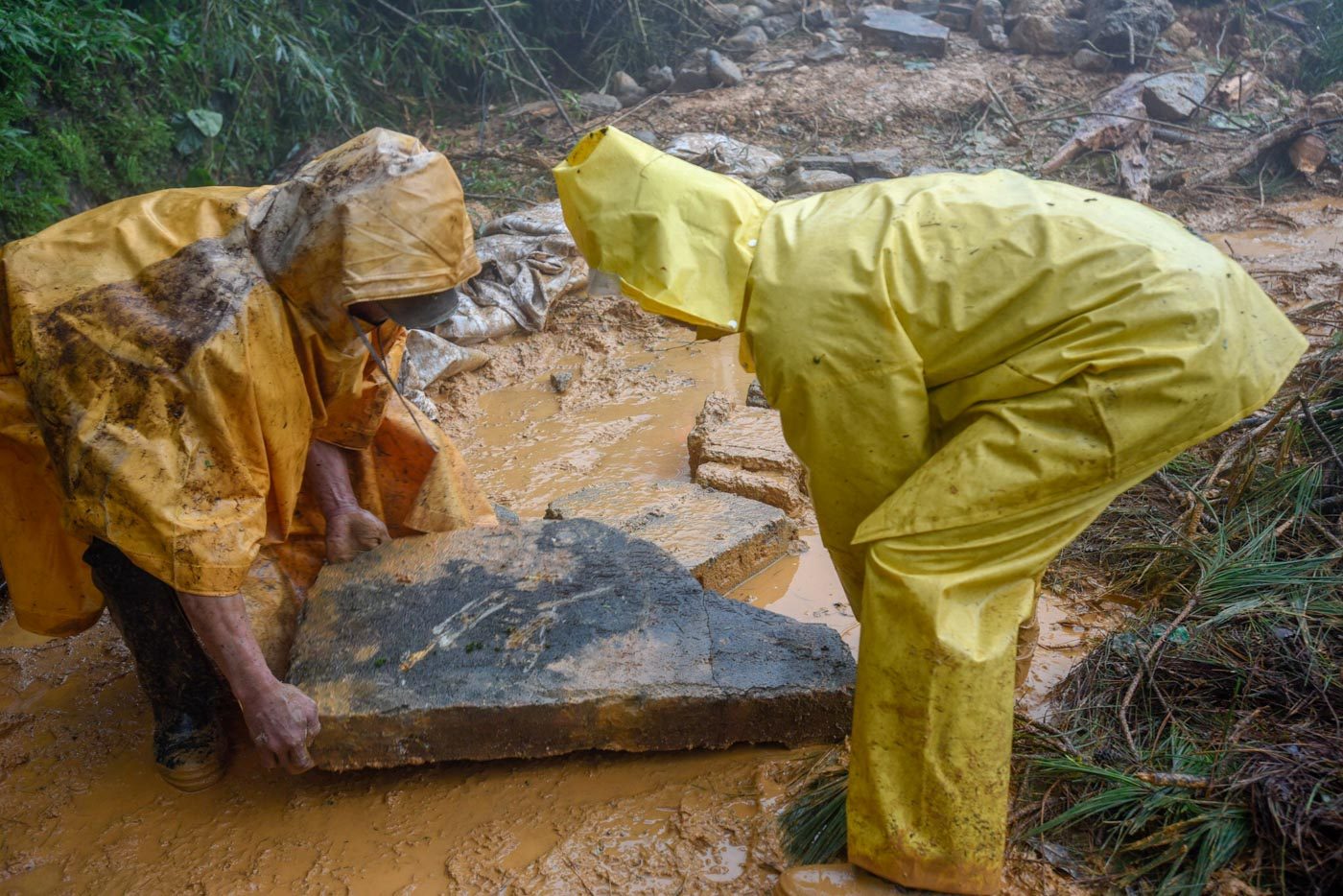 Here is a list of countries donating to the Philippines after Ompong:

The European Commission released this statement on Tuesday, September 18:

The European Commission has mobilized an emergency aid package worth €2 million (approximately P125.06 million) to bring support to the victims of Typhoon Mangkhut in the Philippines.

“The EU is supporting the people of the Philippines, many of whom are in urgent need of assistance after the devastating effects of the cyclone,” said Commissioner for Humanitarian Aid and Crisis Management Christos Stylianides. “Our contribution will help provide crucial support to those most in need and help them face the challenges during this time of need.”

The EU will fund partner humanitarian organizations already working in the affected areas and will address the most urgent needs of the communities stricken by the typhoon. The EU aid will provide for shelter, emergency relief items distribution, water and sanitation, food security and humanitarian protection for the most vulnerable among those who have lost their homes due to the powerful winds, intense flooding, and subsequent landslides in the aftermath of the storm.

In addition to financial support, a European Commission humanitarian expert has been deployed to the disaster area to assess the needs on the ground. Copernicus, the European Commission’s emergency satellite mapping service, has produced maps of the most affected areas.

South Korea on Tuesday, September 18, said it is donating $300,000 (P16.22 million) to the Philippines “through an appropriate channel.” This is “to help relieve the suffering of the Filipino communities” affected by Typhoon Ompong.

Australia on Sunday, September 16, said it “is providing $800,000 of humanitarian supplies for emergency response.” This is equivalent to P31 million.

These humanitarian supplies include “sleeping mats, blankets, hygiene and shelter kits for up to 25,000 people in the most affected areas.” The Philippine Red Cross is distributing these supplies.

Australia also has humanitarian experts, including a disaster risk reduction specialist, deployed to the Philippines.”

The United States Agency for International Development/Office of US Foreign Disaster Assistance (USAID/OFDA) disaster risk reduction support, and the UN World Food Programme, are coordinating with the Department of Social Welfare and Development.

This is “to provide logistics support” for Ompong response activities, “including transporting 1,000 metric tons of rice to be used in emergency food parcels” for Ompong-hit communities in northern Luzon.

The WFP also helped in “prepositioning generators, storage tents, and other logistics equipment” in WFP warehouses in Luzon.