Karlo Nograles to be kicked out as appropriations panel chair 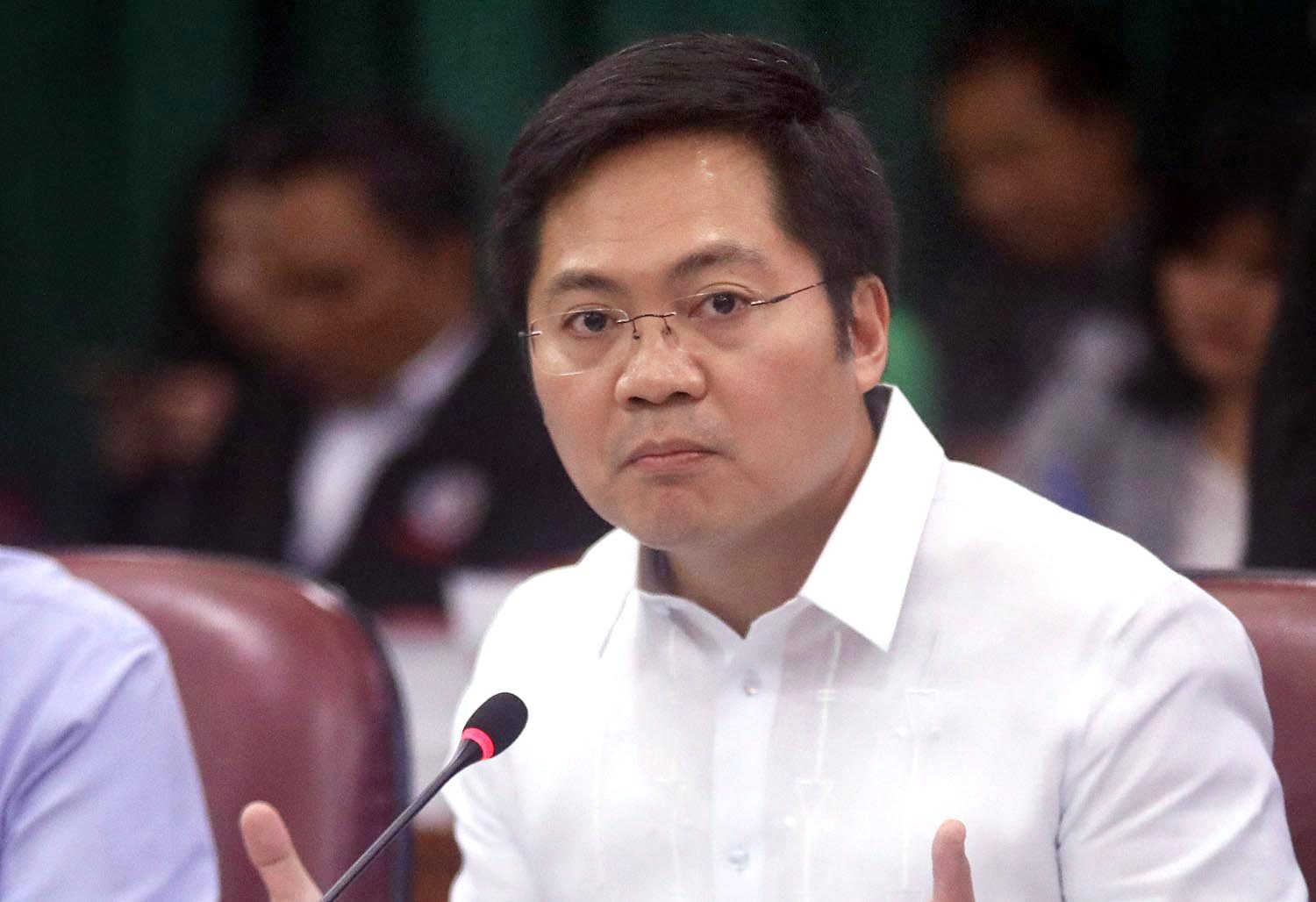 This was confirmed to Rappler by House Minority Leader Danilo Suarez on Monday, September 17, the day when plenary deliberations on the proposed P3.757-trillion budget was set to begin at 10 am.

In a statement, Nograles said Suarez cannot speak for the majority bloc as he is the Minority Leader.

Still, Nograles said those who want him removed from his post cannot make President Rodrigo Duterte break his promise to Filipinos over the 2019 budget.

“Be that as it may, if anybody wants to remove me as Chair of the Committee on Appropriations, then they can have the position, but they cannot be allowed to make the President break his promise to our people, and they cannot be allowed to deprive millions of Filipinos in so many provinces nationwide of the programs and projects that our kababayans and my fellow probinsyanos need, by tinkering with the budget. This budget is for the needs of our people,” said Nograles.

Plenary deliberations for the 2019 budget have been delayed for more than two hours already.

Sources said Speaker Gloria Macapagal Arroyo had called for a caucus with the appropriations panel committee members at 9 am. House Majority Leader Rolando Andaya is still in a meeting with Arroyo as of posting.

“Nagkaroon ng onting problem. Internal problem ng House ‘yan,” said Suarez, who refused to give further details. (There was a problem encountered. But it is an internal problem of the House.)

But just before 1:30 pm, Suarez went to the House press office to tell reporters that it will be “status quo” for the appropriations committee chairmanship.

The House and the executive branch had previously hit a deadlock on the 2019 budget, with lawmakers rejecting the proposed cash-based budgeting system next year.

But with intervention from no less than President Rodrigo Duterte himself, the legislative and executive branches agreed on a 6-month extension to allow agencies to make their payments given the implementation of a cash-based budget system for 2019.

They also agreed to realign parts of the 2019 budget to address budget reductions in key sectors like education, health, and infrastructure. – Rappler.com