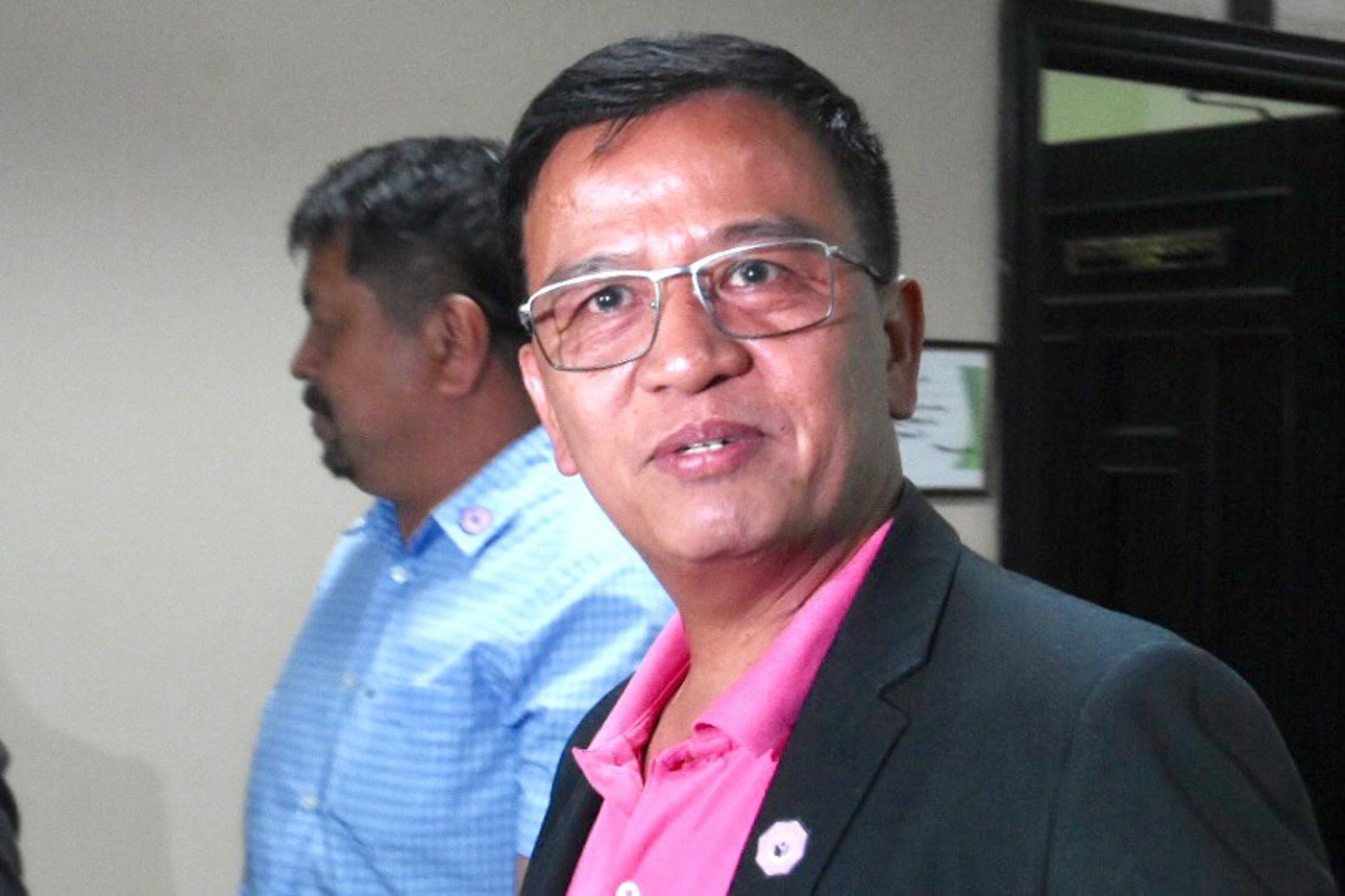 Speaking in the middle of a situation briefing on the affects of Typhoon Ompong on Benguet province, Duterte bared his appointee’s supposed plans, apparently without telling Faeldon beforehand.

“Nick Faeldon has expressed his desire to run for governor. Mindoro? Governor Faeldon? Do not be shy. We will talk about it,” said Duterte.

Later on, he teased Faeldon, who was also in the briefing as deputy administrator of the Office of Civil Defense.

In the same briefing, Duterte advised Filipinos to vote military men into the Senate.

“If you want an advice, have some military men in this year. I don’t know with legislation but in terms of work, I’d rather choose a military man,” said the President.

Faeldon was formerly a Marine captain.

But Faeldon said then that he only joined the ruling party to support its campaign for federalism.

Back when he was Bureau of Customs chief, Faeldon’s name reached headlines when P6.4-billion worth of shabu got past authorities. The Department of Justice dismissed charges against Faeldon and other customs officials citing “lack of probable cause.”

Senators had slammed the decision saying it was impossible for such a large shipment to enter the Philippines undetected without the collusion of customs officials. – Rappler.com