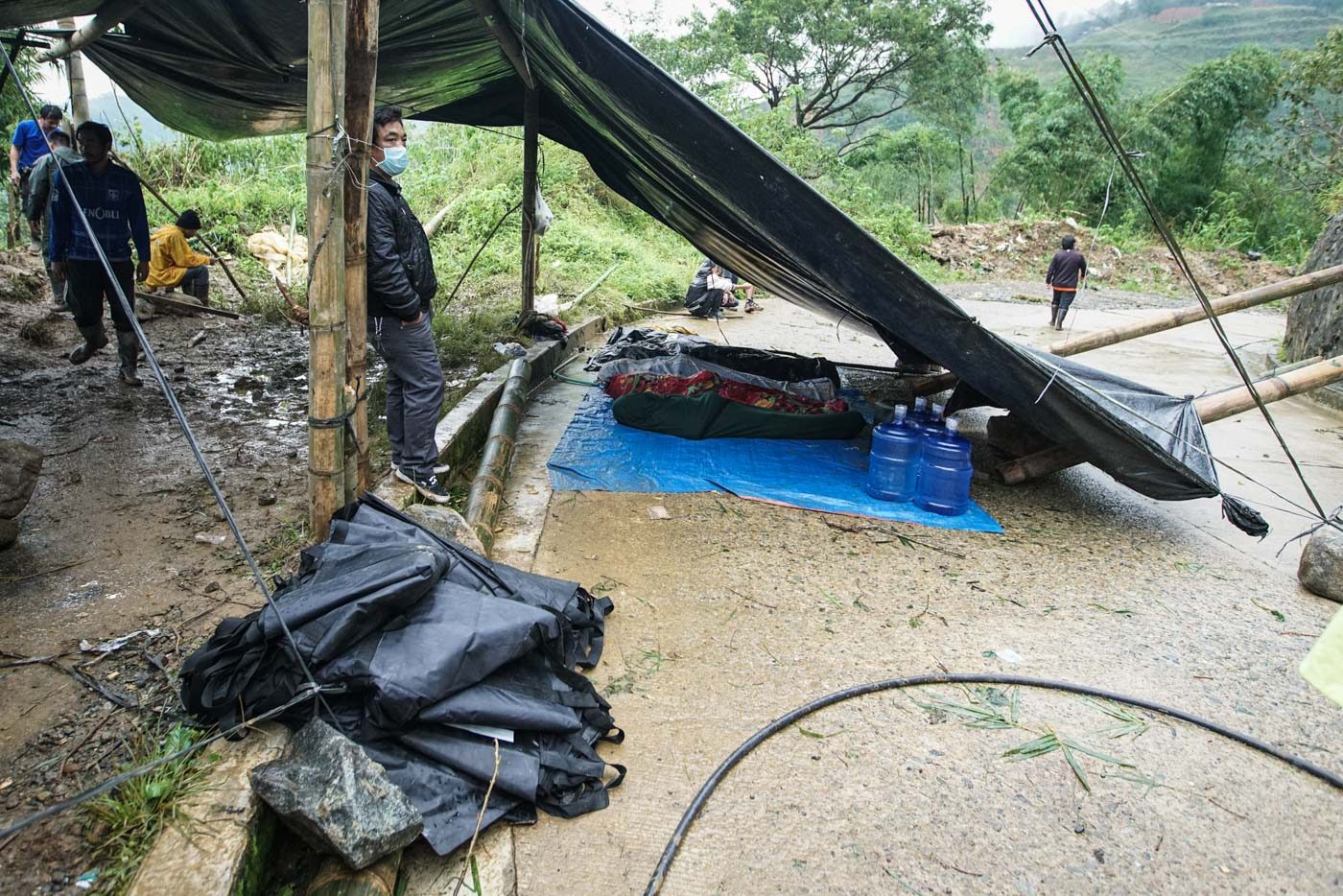 MANILA, Philippines – The number of people killed by Typhoon Ompong (Mangkhut) rose further to 74 on Tuesday, September 18, with most of the fatalities still coming from the Cordillera Administrative Region (CAR).

Below is the breakdown of the Philippine National Police (PNP):

The PNP said 55 people remain missing while 74 were wounded. Of the 55 missing, 52 are in CAR, which was badly hit by landslides.

PNP chief Director General Oscar Albayalde said on Monday, September 17, that cops from the Special Action Force (SAF) have joined the search and rescue mission in Itogon, Benguet, for victims of landslides. The Philippine Coast Guard also sent K-9 dogs to the area to help with the search.

The National Disaster Risk Reduction and Management Council said over 800,000 residents have been affected by Ompong. Local officials were prompted to declare a state of calamity in several areas as strong winds and intense rain from the typhoon left devastating damage. – with reports from Sofia Tomacruz/Rappler.com