Over a million now affected by Typhoon Ompong 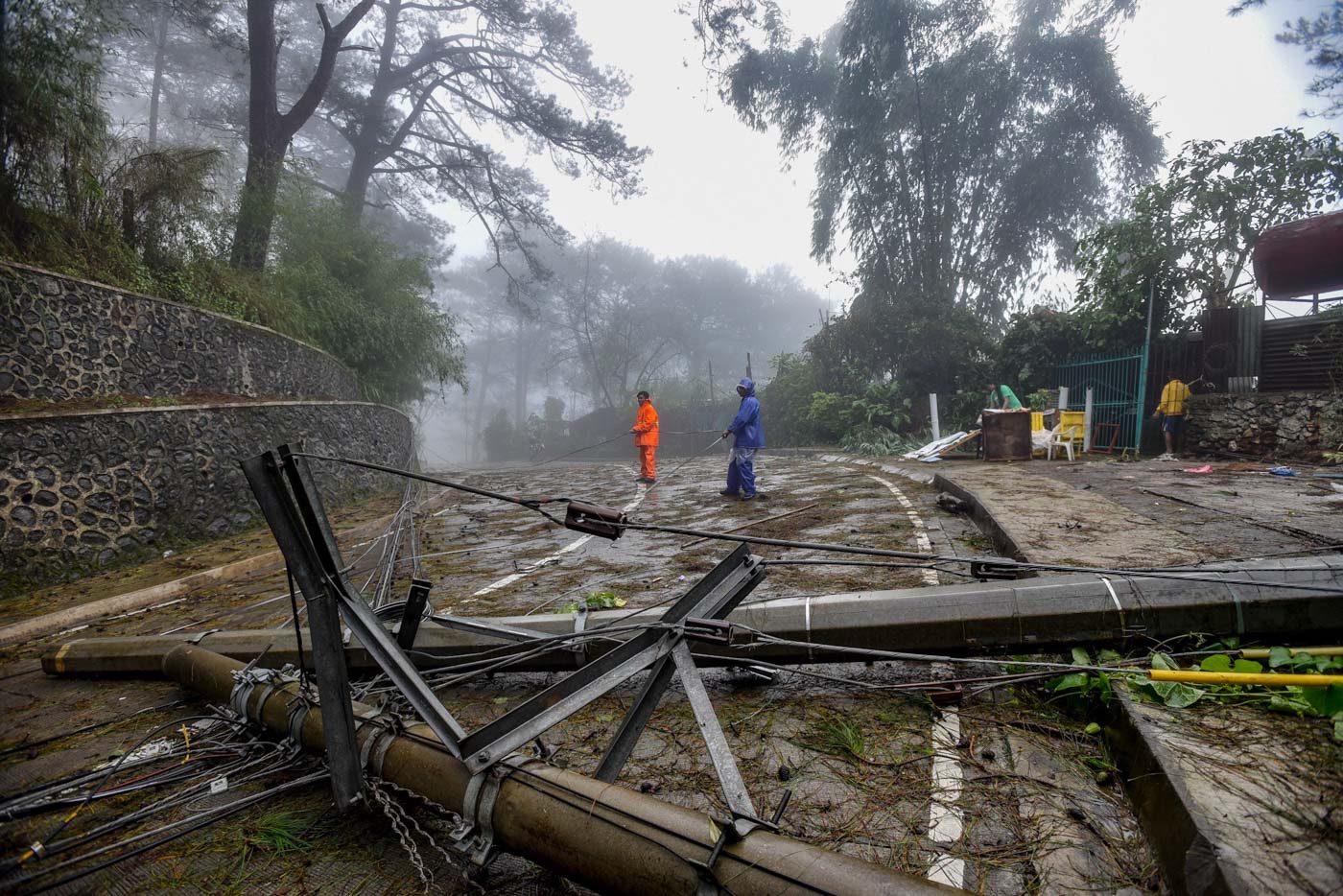 MANILA, Philippines – The National Disaster Risk Reduction and Management Council (NDRRMC) said the number of people affected by Typhoon Ompong (Mangkhut) has risen to more than a million as of Wednesday morning, September 19.

A total of 264,304 families or 1,096,799 individuals were affected from 3,780 barangays in the Ilocos Region, Cagayan Valley, Central Luzon, Calabarzon, Mimaropa, Metro Manila, and the Cordillera Administrative Region (CAR).

More areas also saw flooding as the NDRRMC reported 386 areas in the Ilocos Region, Central Luzon, and Mimaropa were flooded. Of this, floods in 79 areas already subsided.

About 572 homes were completely destroyed while 5,907 were partially damaged in the Ilocos Region, Cagayan Valley, Central Luzon, and CAR.

Ompong has left about P14.3 billion in agricultural damage so far – double what Agriculture Secretary Emmanuel Piñol said would be the “worst-case scenario” estimate of about P7.9 billion. The typhoon has also affected about 171,932 farmers in CAR alone.

So far, P46.9 million worth of assistance has been given to affected residents in the Ilocos Region, Cagayan Valley, Central Luzon, Mimaropa, CAR, and Metro Manila.

The Cordillera Regional DRRMC also reported Tuesday evening, September 18, that there were 66 dead and 66 missing as a result of Ompong. CAR was heavily affected by several landslides.

According to the Philippine National Police, at least 81 were killed due to Ompong in several regions. Local officials placed several areas under a state of calamity following the loss of lives and destruction. – Rappler.com