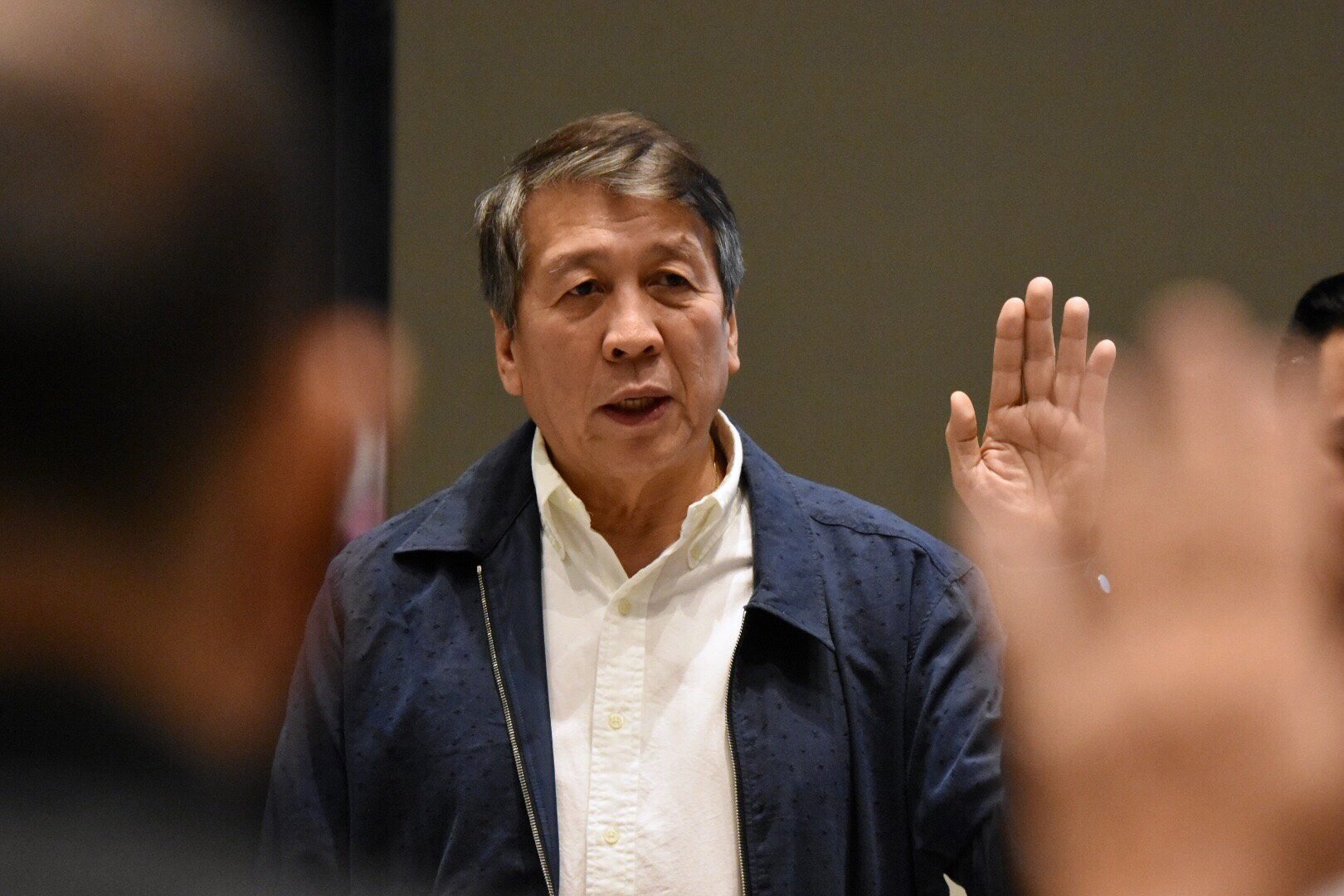 MANILA, Philippines – The former leadership of the House of Representatives denied accusations that more than P51 billion was “parked” in infrastructure allocations under the proposed 2019 budget that would supposedly be used later by favored lawmakers.

“Parking” funds is a term used when a lump sum of money, often without a specific purpose identified for its use, is listed under the budget of a particular congressional district. However, the congressman of that district is informed by a fellow lawmaker that this particular allocation was merely listed or “parked” in that allocation, but will be used for a different project or district.

“I do not have any knowledge or information about such ‘parking funds.’ Anyone can see that in my district, all items are specific projects with specific amounts, and there is no lump sum project,” said Fariñas, Ilocos Norte 1st District representative, on Thursday, September 20.

Alvarez also denied making such an insertion in the 2019 budget, which was prepared when he still headed the House. (READ: No pork barrel in 2019 budget – Diokno)

“I don’t know what they are talking about. Why should I insert budget outside of my district? It doesn’t make sense,” the Davao del Norte 1st District representative told Rappler in a text message on Monday, September 17.

On Wednesday, September 19, Suarez shared to reporters that one House member was told that his or her district would be given around P500 million under the 2019 budget. But the lawmaker who informed this House member regarding the “parked” P500 million would allegedly have a say how the said funds would be used.

(I will not quote who this congressman is. But he or she was told, ‘There’s going to be P500 million that will be sent to your district, but it’s ours.’ That was the exact word… It’s called parking.)

The Minority Leader, however, refused to name the legislators involved.

The so-called fund “parking” scheme comes after Speaker Gloria Macapagal Arroyo and Majority Leader Rolando Andaya discovered that there are multi-billion pesos worth of “misplaced” funds in the proposed P3.757-trillion budget in 2019.

The Makabayan bloc said Andaya and other Arroyo allies want the funds to be distributed to all House members instead. Sources told Rappler that Arroyo herself favored the redistribution scheme as well.

This alleged insertion is believed to be the reason why Andaya, committee on appropriations chairperson Karlo Nograles, and Camarines Sur 2nd District Representative Luis Raymund Villafuerte had a shouting match on Monday.

On Tuesday, September 18, the House leadership convened the committee of the whole that decided to realign P51.792 billion in DPWH funds allocated for 15 regions to other projects under the DPWH and other key sectors like education, health, and disaster risk reduction and management. – Rappler.com