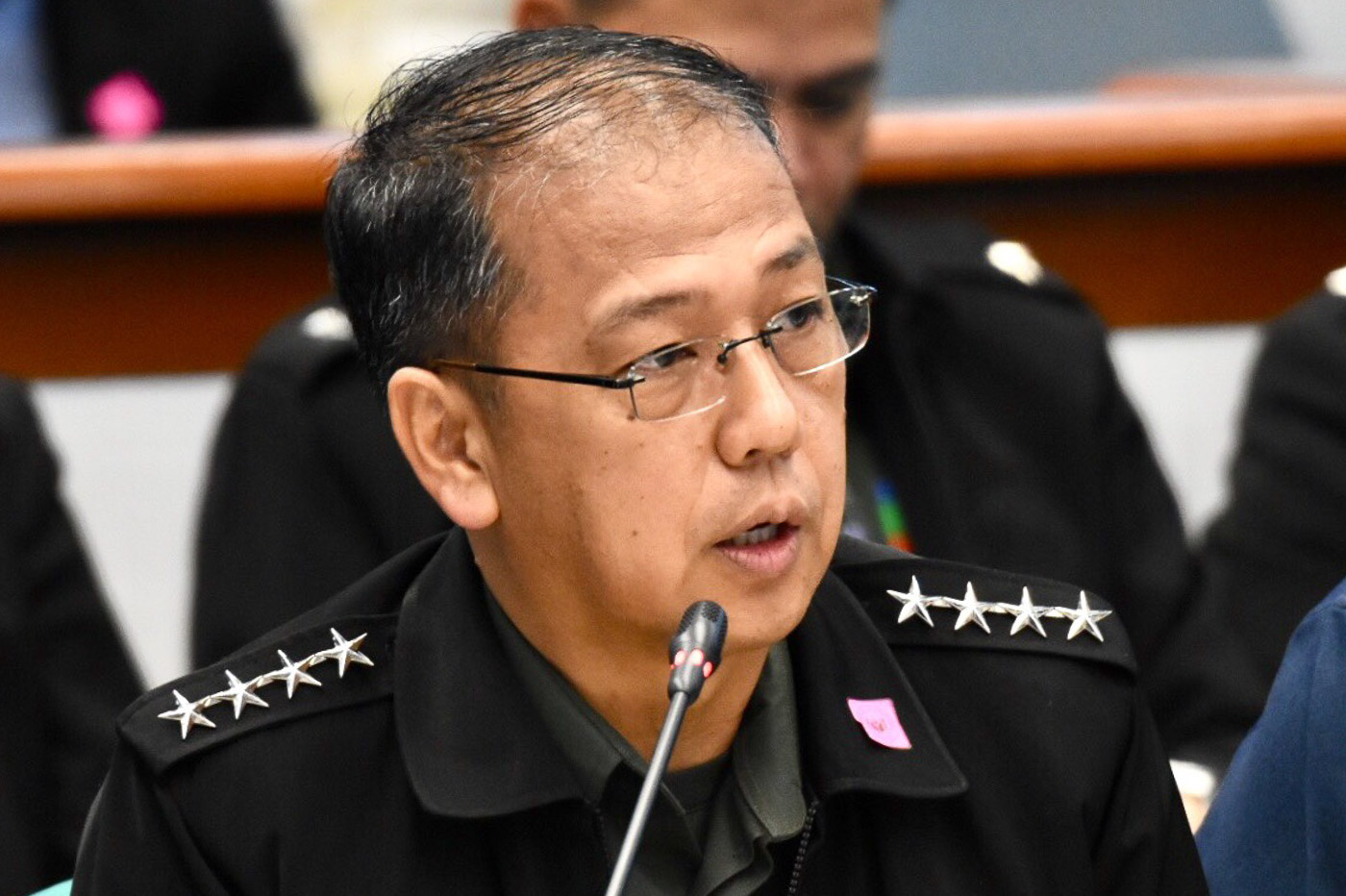 Galvez gave the information as opposition Senator Antonio Trillanes IV quizzed him about the controversial plot during Senate deliberations on the proposed 2019 Department of National Defense Budget.

The Armed Forces chief said the ouster plot would be carried out by a “broad” coalition led by the CPP, supposedly this month.

“In fact, they have already organized [in] 10 of the universities in Manila,” said Galvez, who did not identify the schools.

“Right now, they are making a lot of information drive wherein they will show to the old high school and even college students different approaches during the Marcos regime and equate that to the present administration,” he added.

Galvez earlier said that communists had penetrated labor groups for mobilizations against Duterte.

“It is a very elaborate plan wherein they started the heightening of the agitation using the Fiirst Quarter Storm model,” he said at the Senate hearing.

Galvez also reiterated his previous statement that the supposed plot woud culminate in December, in time for the 50th anniversary of the CPP.

“The Red October plot, we started to ventilate on this considering that their plan really is to have a successive mass mobilization starting on September 21, then October, then November, until such time that they have their 50th anniversary this December,” the AFP chief said.

Reporters tried to ask for an interview with Galvez after the hearing to clarify what he said in the hearing, but he declined.

Malacañang, meanwhile, brushed aside threats to Duterte, citing his continued popularity and the readiness of security forces to ward off such threats.

“We are firmly in control,” Presidential Spokesman Harry Roque said in a Palace news briefing on Tuesday, when asked about the Red October plot.

During the budget hearing, Galvez also said that there was no coalition between the CPP and the opposition Liberal Party (LP) to oust Duterte – contrary to what the President himself had claimed. (READ: [OPINION] The hunt for ‘Red October’) – Rappler.com