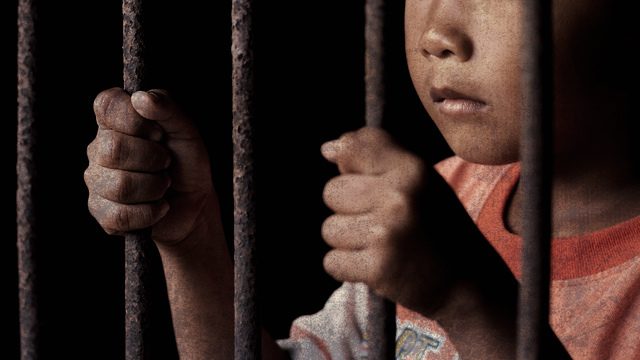 MANILA, Philippines – The social welfare department has tagged as “anti-poor” the renewed calls from some sectors to lower the age of criminal responsibility from 15 to 9 years old

Department of Social Welfare and Development (DSWD) Acting Secretary Virginia Orogo on  Thursday, October 4, said the agency “strongly objects” to the move, as studies showed it could further endanger majority of children in conflict with the law (CICL) who come from lower-income families.

She also said lowering the age of criminal responsibility would do little to curb crime.

“Lowering the MACR (minimum age of criminal responsibility) runs counter to available scientific knowledge about the cognitive, psychosocial, and neurological development of children. It results in more children being detained and in substantially higher cost of public expenditure and graver offending,” Orogo said.

She added, “Lowering the MACR has never resulted in lower crime rates based on the Philippine experience, and other countries as well.”

Lowering the age of criminal liability would lead to an increase in children in conflict with the law committed in facilities. In fact, some centers lack the basic facilities to rehabilitate CICL, as Rappler reported in 2017.

As such, the social welfare secretary highlighted the need to differentiate between “making children responsible for their actions” as opposed to criminalizing them. (Lower criminal age of responsibility? Fully implement Juvenile Justice law first)

“Children in conflict with the law are provided with either appropriate intervention programs or undergo diversion program to ensure utmost protection of their rights and to prevent them from becoming recidivists,” Orogo said.

The statement comes as Senate President Vicente Sotto III  last September 24 filed a bill seeking to lower the age of criminal liability from the current 15 to 13 years old. He said Senate Bill 2026 “is consistent with President Rodrigo Duterte’s goal to curb criminality in the country.

In 2017, Senate Minority Leader Franklin Drilon also filed a similar bill, seeking to lower the minimum age to 12 years old. It was referred to the committee on justice and human rights, but no committee hearing has been conducted to date.

Meanwhile, the original proposal of the House of Representatives in 2016 moved to lower criminal responsibility to children at least 9 years old.

Majority of Filipinos are against the lowering of the minimum age of liability. According to Pulse Asia’s March 2017 survey, 55% of Filipinos believe that the age should be kept at 15 years old. – Rappler.com