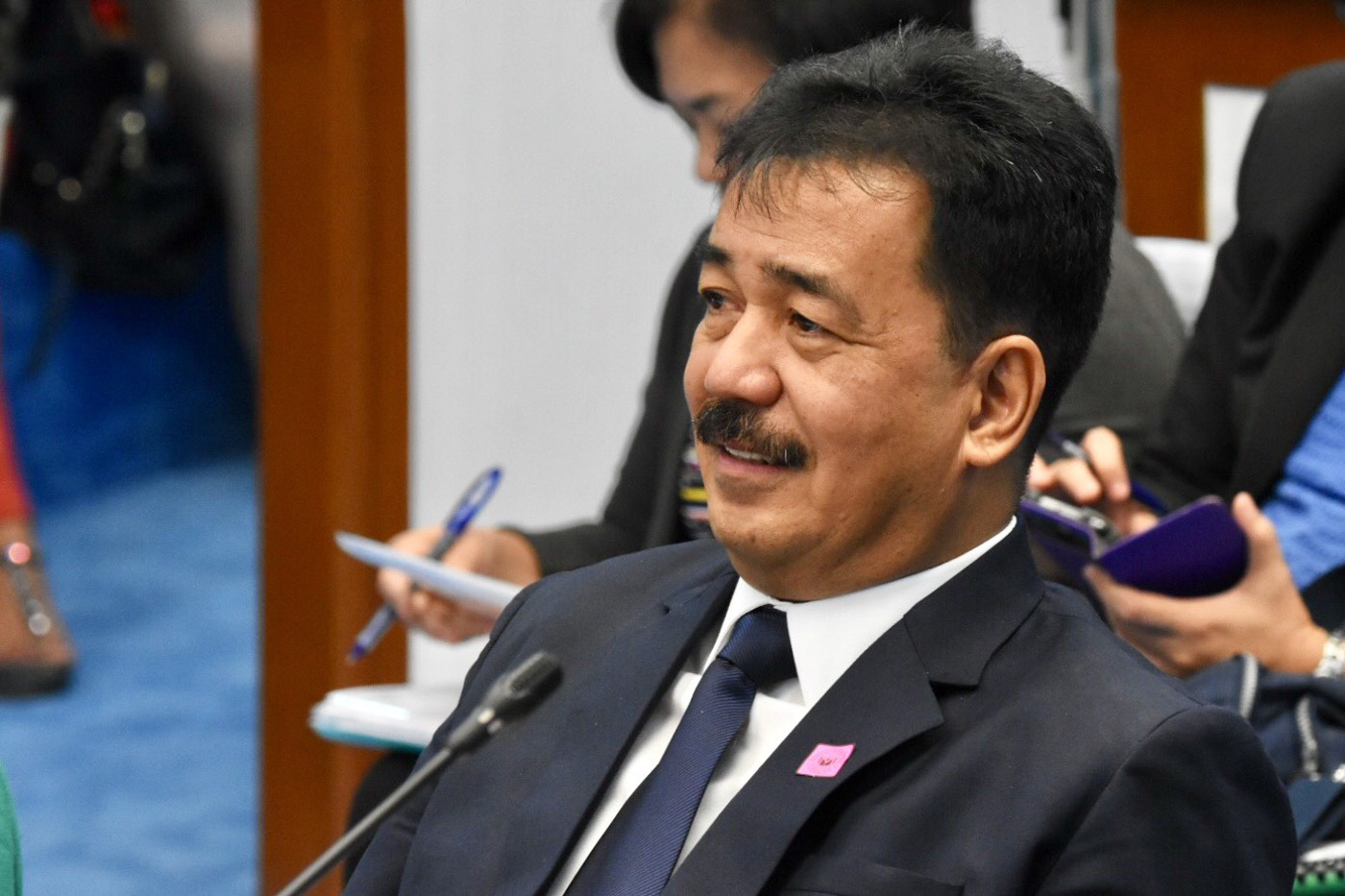 MANILA, Philippines – President Rodrigo Duterte has appointed Prospero De Vera III as chairman of the Commission on Higher Education (CHED), a position he will hold until July 2022.

Prior to this appointment, De Vera was CHED officer-in-charge for nearly 9 months. He assumed the OIC post upon the resignation of then CHED chair Patricia Licuanan in January 2018.

He was first designated as CHED  commissioner in September 2016.

In a statement, De Vera said he was committed to “do whatever is necessary” in implementing Republic Act (RA) 10931 or the Universal Access to Quality Tertiary Education Act. The law is a centerpiece project of CHED and is also considered a among the priorities of the Duterte administration.

What this means: Now that he is chairman of the CHED, De Vera has the powers make personnel changes within the agency to suit organizational needs. However, he still cannot appoint directors  because this power belongs only to the President.

The CHED chairman can also sign agreements on behalf of the agency, among others.

Prior to joining CHED, De Vera was the vice president for public affairs of the University of the Philippines from 2011 to 2016. He was also an adviser of Senator Grace Poe during the 2016 presidential polls.

De Vera was spotted at the Commission on Elections (Comelec) office to support senatorial bet Christoper “Bong” Go’s bid. De Vera said he was there not as a CHED official, but as a private citizen and “friend” of Go’s. (CHED: University officials should not take political stand)  – Rappler.com