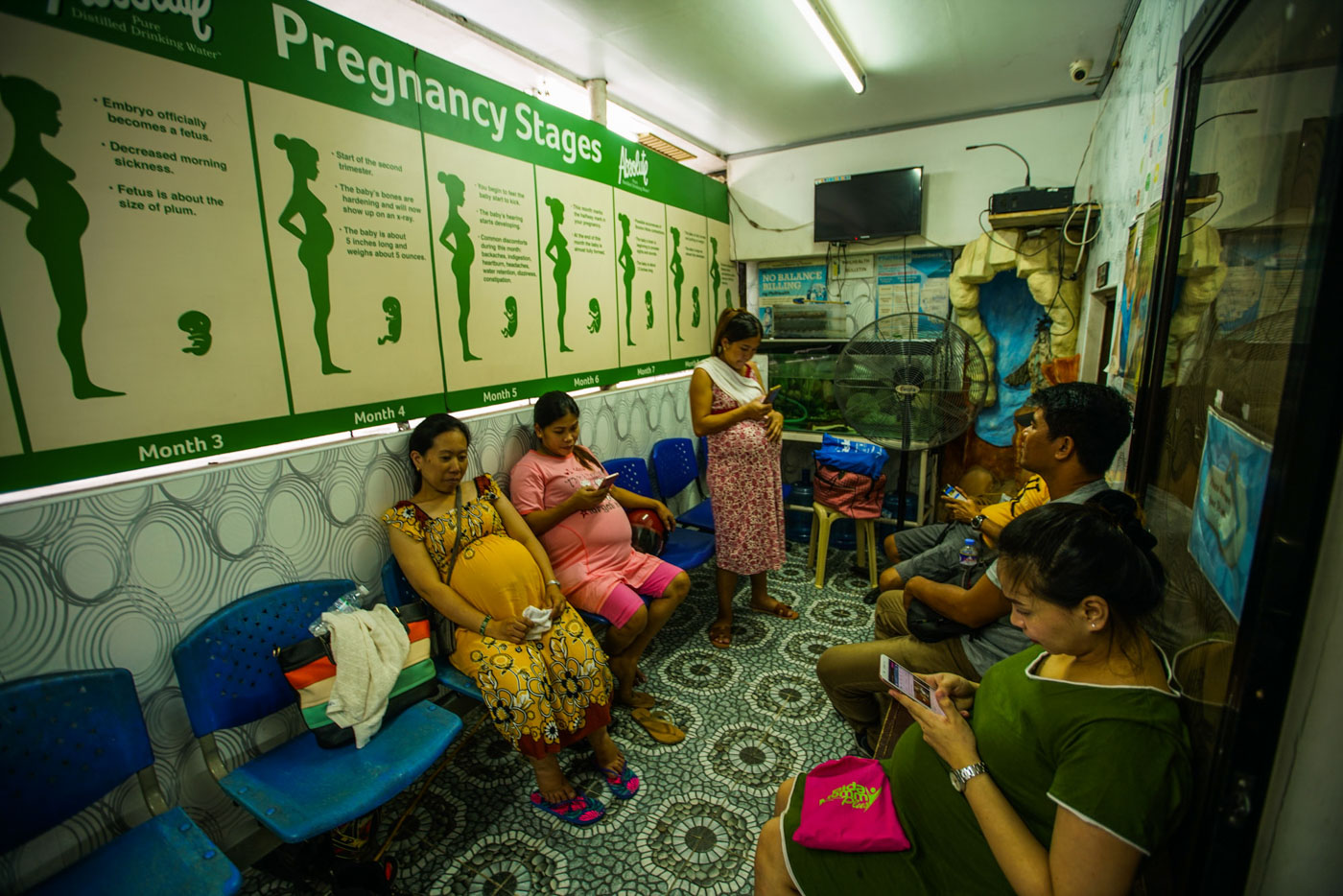 MANILA, Philippines – The Department of Health (DOH) will need about P257 billion the first year it implements the universal health care (UHC) once the law is passed, the  health secretary said on Monday, November 5.

Health Secretary Francisco Duque already estimates a funding gap of P164 billion, and points out that higher tobacco taxes is needed to fund the program.

“Estimates show that in the first year of implementation, around P257 billion will be needed to introduce the reforms. Taking into account existing budget, the funding gap is estimated to be around P164 billion. Additional revenues from the proposed increase in tobacco taxes are seen as important means to lessen and address precisely the funding gaps,” Duque said in a press conference.

In line with the passage of the UHC bill in Congress, Duque had been pushing for increases in tobacco taxes. He said lawmakers and the public should view the two measures as “importantly linked” if the government were to be able to deliver on its promise of health care for all Filipinos.

Malacañang, however, is yet to respond.

How much will the increase be? The DOH is pushing to increase excise tax on cigarettes to P90 per pack from the current P32.50. This would result in revenues of about P45 to P47 billion. (READ: Cigarette prices to increase more with passage of universal health care bill)

Other sources of funding for the UHC bill in 2019 would be the following:

Focusing on the positive: Apart from funding UHC, the DOH continues to push for raising tobacco taxes because of its positive health impact on the population.

Duque cited DOH estimates that if tobacco taxes were pegged at P90 per pack, “about 1 million tobacco-attributable deaths could be averted.”

More expensive tobacco products would also reduce smoking prevalence from 21.6% of the population to a target of about 15.7%, which is inline with the DOH’s targets to reduce non-communicable or lifestyle-related diseases by 2025. (READ: Lifestyle diseases ‘rapidly rising’ in Western Pacific region – WHO)

Health experts earlier warned that if tobacco taxes were not raised in the near future, the Philippines may see an increase of about a million new smokers.

In addition to this, Duque said that increased tobacco taxes would also result in less number of people who would suffer from illnesses related to smoking, such as stroke, hypertension, caridovascular diseases, and lung diseases, among others.

He added, “The positive effects of the sin tax go beyond revenue generation. With higher prices of tobacco products, people will be less inclined to smoke, therefore less people will get sick from smoking related illness and less expenses will be incurred on account of health care.”

The Senate last October 10, approved the UHC bill, which seeks to give all Filipinos access to health care coverage and services. The passage of the bill came over a year after the House of Representatives passed a counterpart measure in September 2017.

The measure is still far from becoming law, though, as a bicameral conference committee would need to reconcile the different provisions in the two versions of the bill. – Rappler.com