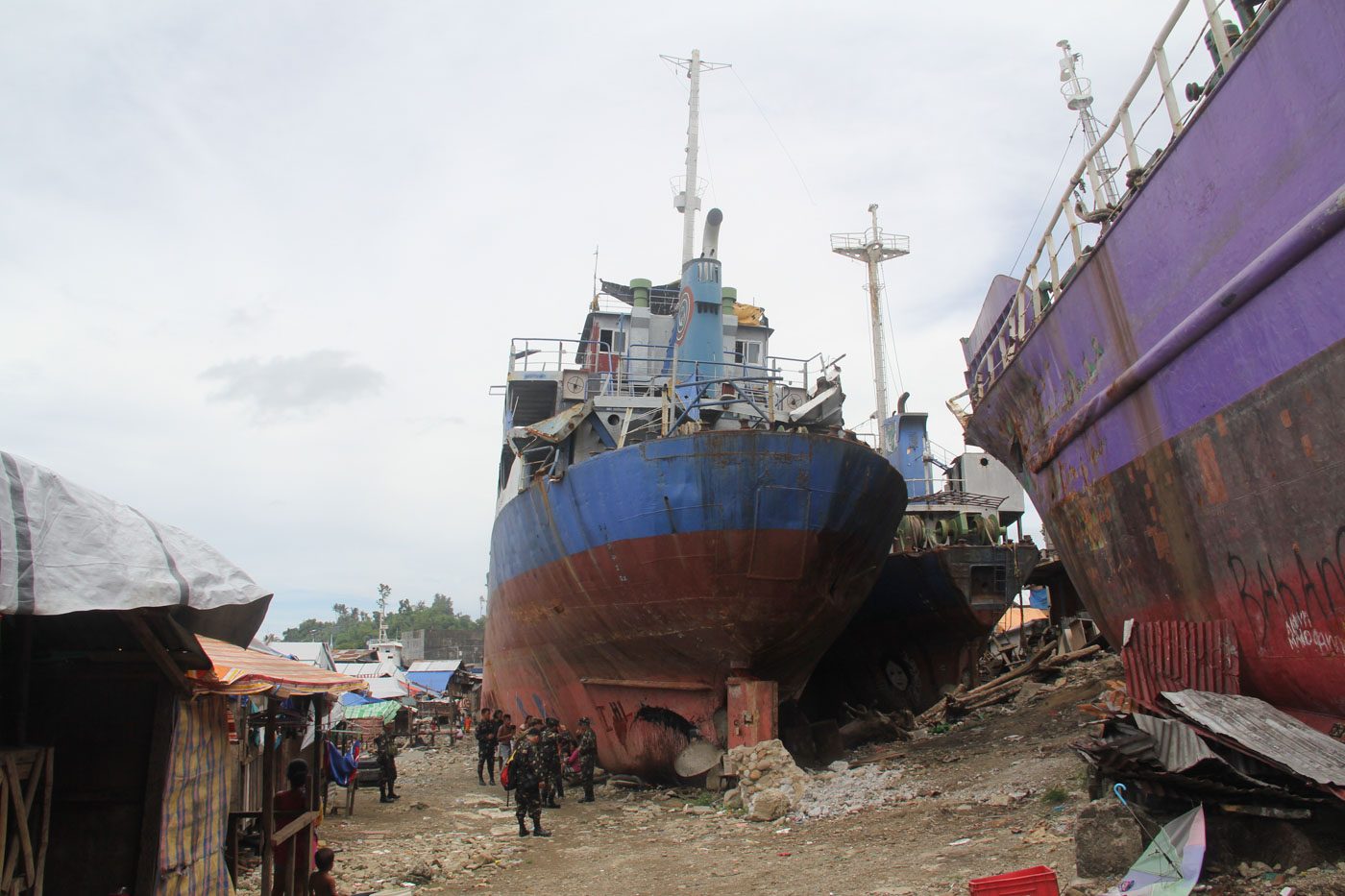 LEGAZPI CITY, Philippines – As Tacloban marks the 5th anniversary of the devastation on Supertyphoon Yolanda (Haiyan) Friday, November 9, a climate change advocate urged organizers to drop the part of the program where they will release sky lanterns.

In his Facebook post, Greenpeace Southeast Asia Executive Director Yeb Saño said his group strongly opposes the use of environmental hazard sky lanterns to commemorate an event which was brought about by climate change.

“We are lobbying for the cancellation of the release of sky lanterns in Tacloban tonight, for environmental reasons and because a lot of our Taclobanon friends do not wish to commemorate #Yolanda5th with an act of mindlessness towards nature,” Saño said.

Saño, a former Philippines chief negotiator in 2013 UN Climate Summit in Warsaw, said that Eco Warriors are united in opposing the Sky Lantern Memorial part of the Yolanda anniversary.

In a statement, Greenpeace said that “sky lanterns negatively impact on our environment by littering streams, lakes, and specially our seas. It’s basically the same as intentionally throwing trash on the ground or into the ocean.

“Though some are claiming for the release of biodegradable sky lantern made of paper but, as you point out, they contain a thin metal wire support that harms the living creatures in the sea.”

According to environmental warriors, several countries had already banned the releasing of sky lanterns.

The environment advocates also said that several LGUs had already stopped including the releasing of balloons and sky lanterns due to the hazards these cause and the harmful effects to biodiversity.

Greenpeace says an increasing trend of wildlife death for the past 10 years is balloon ingestion, string and sky lantern metal wire entanglement as when the pieces of latex or wires are mistaken for food by marine animals. When eaten these materials cause slow and painful death by starvation of many marine organisms such as sea turtles, fish, as well as birds.

Birds have been found injured with ribbons wrapped around their beaks or wings, and have strangled themselves when they become entangled in strings attached to trees or power lines.

Sky lanterns do not go to heaven but go to the seas, the Eco Warriors said.

“In lieu with the Sky Lantern release we are proposing alternatives to the event. A butterfly or dove release purchased from the locally available shop would make a dramatic commemoration of the activity. We believe that we have this common vision of protecting our environment,” the statement said.

“It’s time to change our ways and be sensitive to the impacts we are creating to our environment,” it added. – Rappler.com