DepEd: No big changes to K to 12 after SC ruling 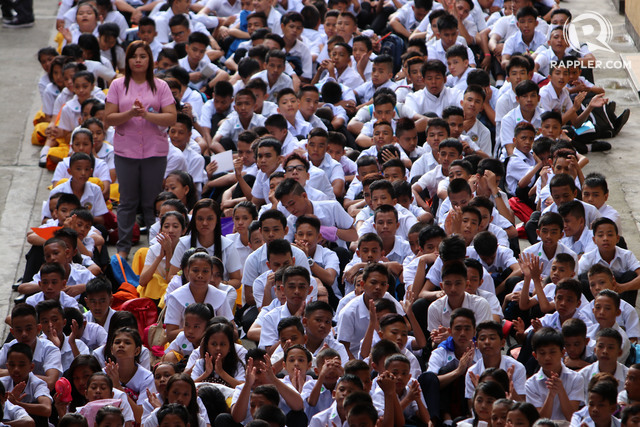 MANILA, Philippines – It’s business as usual for the Department of Education (DepEd) as officials welcomed the Supreme Court’s (SC) decision that declared the K to 12 curriculum constitutional, saying it had “affirmed” the long-standing position of the department on the matter.

In a press conference Monday, November 12, DepEd Legal Affairs Undersecretary Josephine Maribojoc said no big changes in the way DepEd implements the K to 12 program are to be expected as it had already been implementing the law “full steam.”

This, because the agency presumed it to be constitutional when enacted into law in 2013 by former president Benigno Aquino III.

“In practical terms, it doesn’t make us do something differently with the K to 12 because the law is presumed constitutional so we have been opening under a presumably constitutional law. This decision only affirms and confirms that constitutionality,” Maribojoc said.

The SC declared the K to 12 constitutional, saying it was an exercise of the state’s police power or the power to enforce laws that will benefit the general welfare of its people. Problems that may result from the policy, they said, were not concerns of the Court.

Education Secretary Leonor Briones likewise praised the High Court’s decision, which she said was to be “expected.” She also welcomed it, recalling the years of preparation it took to prepare the DepEd for the shift.

At the time, the implementation of the K to 12 program was considered one of the biggest educational reforms in the country. The Philippines was the last in Asia to implement the program and was then one of only 3 countries worldwide with a 10-year pre-university cycle. (READ: K to 12 under Duterte administration faces new challenges)

For Briones, the decision marks the DepEd’s continued implementation and review of the K to 12 program.

“It took 78 years to level up our basic education….We need it not so much for the international market but for our own needs, too, as our economy is growing at a fast pace and there is so much catching up to do,” she said. 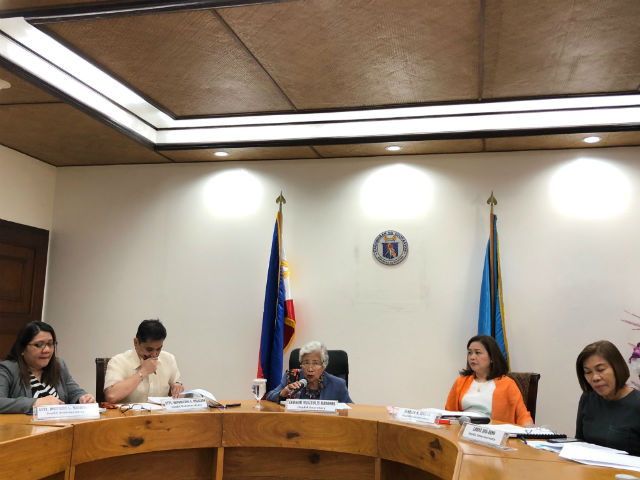 Impact of the SC’s decision: The Court’s decision, Maribojoc said, highlighted the power of Congress, the President, and education department to craft and implement policies that would improve education.

She added, “It affirmed the leeway of the political branches of the Executive department to determine the wisdom of a policy and to use its technical expertise to decide how best to deliver quality education.”

This was something highlighted throughout the Court’s decision as it claimed its only concerns were judicial in nature, and not effectiveness.

“Policy matters are not the concern of the Court. To reiterate, government policy is within the exclusive dominion of the political branches of the government. It is not for the Court to look into the wisdom or propriety of legislative determination,” the SC said in its 94-page decision.

For the DepEd, this means more leg room to decide on technical matters when crafting and implementing policies on the delivery of education to students.

“It rightfully now places the issues of K to 12 in policy-making and debate. We welcome the comments, suggestions, and critiques of various stakeholders to improve K to 12,” DepEd Chief of Staff Nepomuceno Malaluan said. – Rappler.com