Suspect in killing of Bicol journalist charged with murder 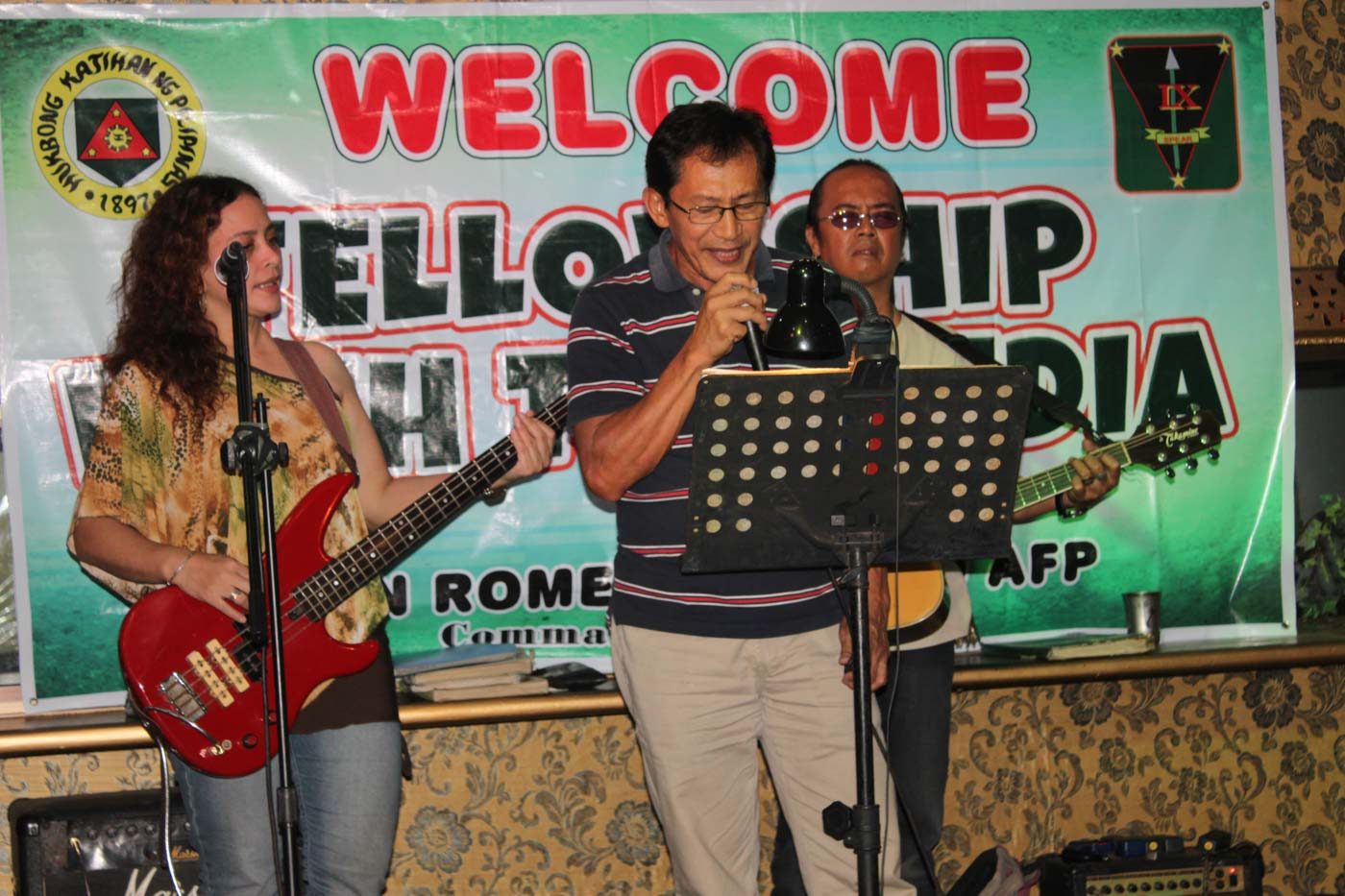 Facebook Twitter Copy URL
Copied
Daraga town police conclude that there was treachery involved in the slaying of Celso Amo, who was stabbed while playing a game of basketball

LEGAZPI CITY, Albay – The police are filing murder charges and recommending no bail against Adam Johnson Abanes, the suspect in the killing of Philippine Star correspondent Celso Amo here.

Superintendent Benito Dipad, chief of police of Daraga, Albay, said that based on their investigation there was probable cause to indict the 33-year-old Abanes of Barangay Dao, Pilar, Sorsogon.

Amo, 66, was stabbed to death by Abanes Sunday morning, November 11, while they were playing basketball in Barangay San Roque, Daraga.

Witnesses said Amo and Abanes got into a heated argument during the game. Shortly after, Abanes left the basketball court but returned a few minutes later with a knife.

He reportedly stabbed Amo in the back, chest, and stomach.

According to Dipad, police investigators found out that the killing of Amo took place after a heated exchange in the court. But the stabbing was done with treachery as the victim had his back turned when he was stabbed by Abanes death using a bladed weapon.

Amo died at 10:18 am while undergoing treatment at the Bicol Regional Training and Teaching Hospital (BRTTH).

The suspect is now detained at the Daraga town police headquarters.

Aside from being a Philippine Star correspondent, Amo was editor-in-chief of Windows, a  publication of the city government of Legazpi. He was also a stringer of the Philippine News Agency and local papers the Bicol Mail and Dyaryo Bikol.

The National Union Journalists of the Philippines-Albay chapter led by this reporter expressed sadness over the senseless killing of the victim.

“The senseless killing of Philippine Star correspondent Celso Amo left his two children Chuck and Kristela Marie orphans due to the treacherous attack made by Abanes,” the NUJP Albay said.

“Though, his death is not related to his work but still we’re crying for immediate justice,” the NUJP Albay chapter’s plea to government authorities here. – Rappler.com