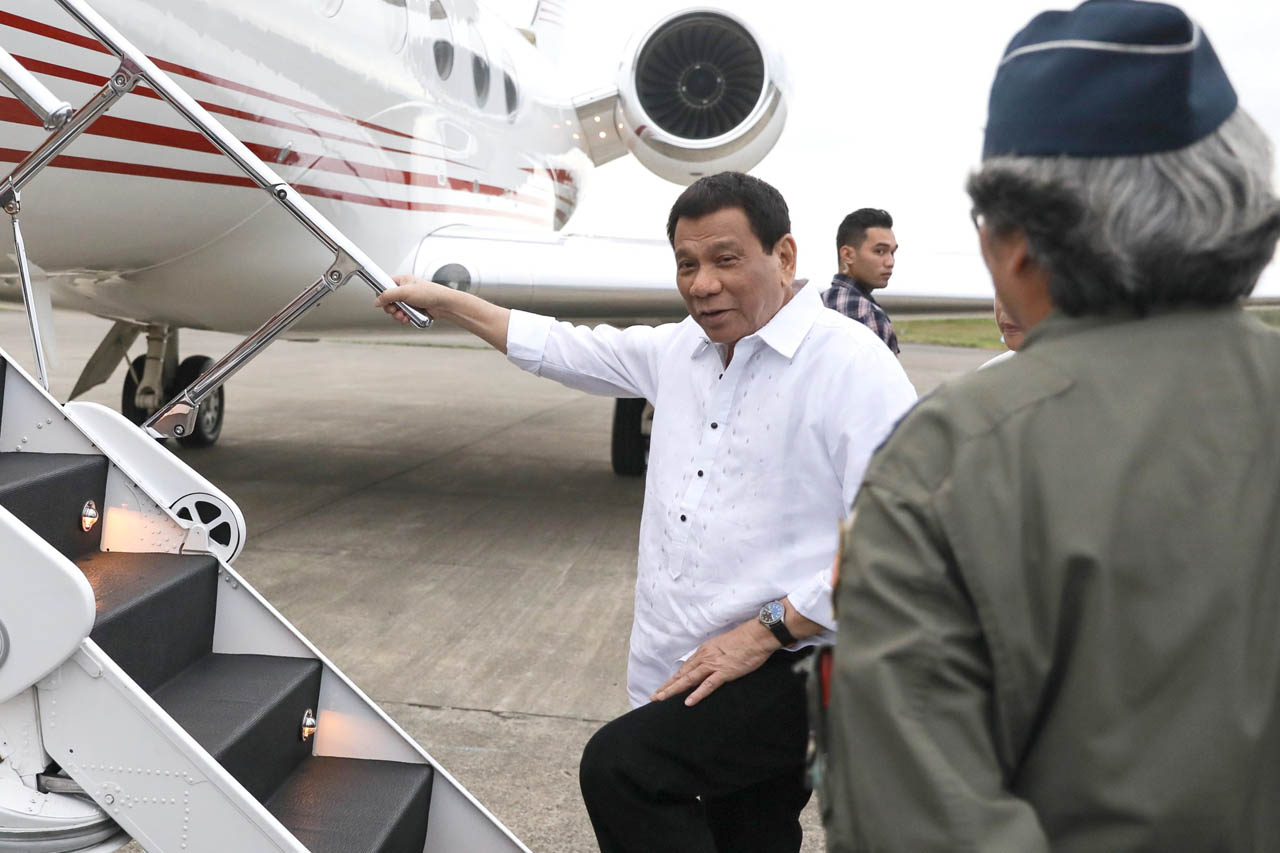 Duterte was supposed to depart from Port Moresby, where APEC events are being held, late afternoon on Sunday, November 18.

His new schedule, sent by Malacañang staff, has him flying out late Saturday night, November 17, instead.

This means Duterte will be absent from all the Sunday events he had been scheduled to attend.

These events include the following:

Duterte will be represented at these events by his Cabinet members. As of writing, Malacañang is yet to explain why the President is cutting his trip short.

Duterte lashed out at critics for calling him “lazy.”

The last time Duterte cut short a trip abroad was in September when he visited Jordan. He also flew back a day earlier than planned, with the Palace not citing any specific reason for the decision. – Rappler.com