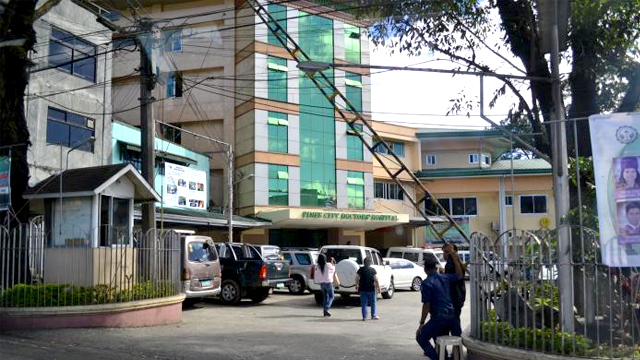 “Such discriminatory and unfair acts of depriving women and girls their right to access to education due to their condition further exhibits and proliferates the stigma against pregnancy and should not be tolerated and allowed,” the senator said in a statement on Saturday, December 15.

De Lima, who chairs the Senate committee on social justice, welfare, and rural development, cited the “urgent need” to address women’s educational concerns for them to be able to “attain their full productive capacity” and contribute to national development.

She also emphasized the need to uphold women’s rights amid worsening abuses against women and children under the Duterte administration.

“It is crucial to address this issue and urge the Senate and concerned government agencies to formulate policies that would further uphold and promote women’s rights,” she added.

The PCC had stood by its decision despite the backlash it received from human rights groups, and women and health advocates, saying “abides by its policy of pregnancy tests for female students who are enrolling in any subject that would endanger both mother and child.”

The controversial directive began making rounds online on November 6, a day before the tests were implemented.

A letter signed by PCC vice president for administration Maria Regina Prats and school physician Dr Aurelia Navarro showed testing schedules for November 7 for dentistry students and November 8 to 9 for pharmacy and nursing students. (READ: [OPINION | Dash of SAS] A right to say no to a pregnancy test)

On November 14, the National Privacy Commission summoned  college officials to explain the “legality and propriety” of collecting personal information from its students.

The NPC also noted that the school had no registered data protection officer in the agency’s database. Failure to meet necessary data privacy conditions or to adhere to fundamental data privacy principles may result in civil, administrative and criminal liabilities. – Rappler.com