DOJ: PH drop in democracy index ‘should not bother us’

Jan 10, 2019 6:21 PM PHT
Rappler.com
Facebook Twitter Copy URL
Copied
Guevarra says the legal actions against members of the opposition are not 'undemocratic in any way' 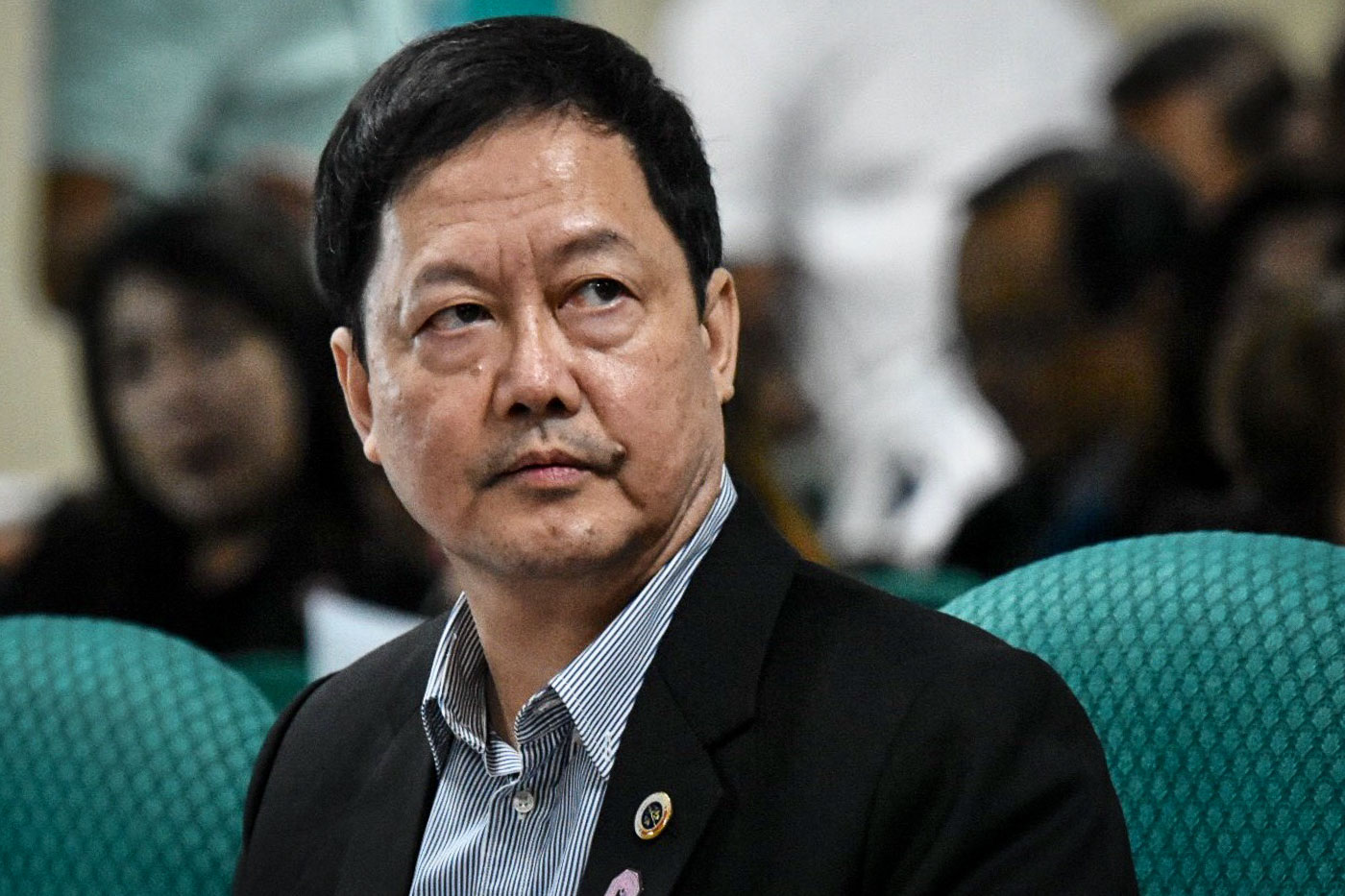 MANILA, Philippines – Justice Secretary Menardo Guevarra said on Thursday, January 10, that the recent world democracy index where Philippines fell two spots “should not bother us at all.”

Philippines ranked 53 in the 2018 Democracy Index recently released by The Economist’s Intelligence Unit. Dropping two spots from Number 51 in 2017, the report categorized Philippines as a “flawed democracy” because of “legal attacks made by the government of the Philippines against any form of opposition.”

“I can’t agree that these government actions are undemocratic in anyway, and this so-called intelligence report by The Economist should not bother us at all,” Guevarra said on Thursday.

The Department of Justice (DOJ) has jailed opposition senator Leila de Lima on drug charges and is still seeking to jail another vocal opposition, Senator Antonio Trillanes IV,  for rebellion charges despite an amnesty.

“The political opposition has not been muzzled at all in defending themselves and has unfettered access to both the local and international media,” Guevarra said.

“Legal action has been, and will be, taken as called for by the circumstances in each case and as dictated by the evidence at hand, regardless of the political affiliation of the party concerned,” Perete said. – Rappler.com