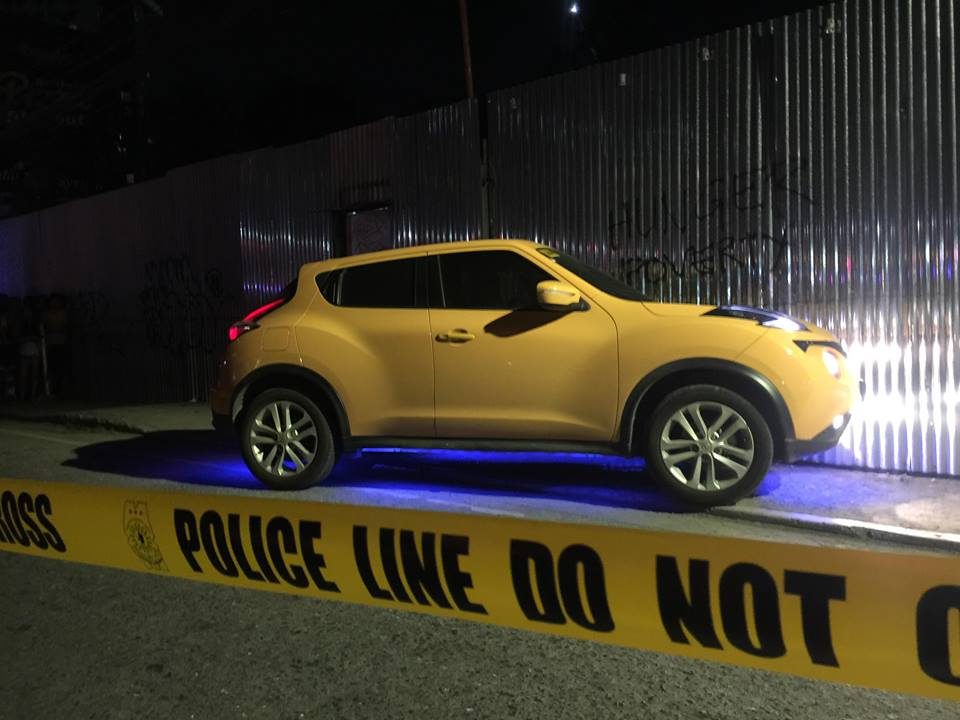 A police officer at the scene identified the victim as Mary Ann Castro through the driver’s license in her wallet. Castro was on board a yellow Nissan Juke that was heading towards the Capitol Area from the Cebu Business Park.

Initial investigation showed Castro, who was an assistant prosecutor at the Office of the Cebu City Prosecutor for 18 years, was shot 5 times. The car then rammed into a wall of GI sheets before coming to a halt after the shooting. Witnesses said the assailant was onboard a motorcycle.

The shooting took place even as the police are on alert due to this weekend’s Sinulog celebration.

Castro was considered a controversial prosecutor, having been suspended twice before she resigned in April 2017. In 2015, the Supreme Court suspended Castro for 6 months for wielding “excessive influence”. The complaint stemmed from Castro’s asking for police help for her brother who bought a defective vehicle in 2001.

In July 2016, the High Court ordered the suspension of Castro for 6 months for filing separate petitions for annulment of marriage in two trial courts in Cebu in 2000, a violation of the “non-forum shopping” rule. – Rappler.com