Senate version wins: PCGG will not be abolished 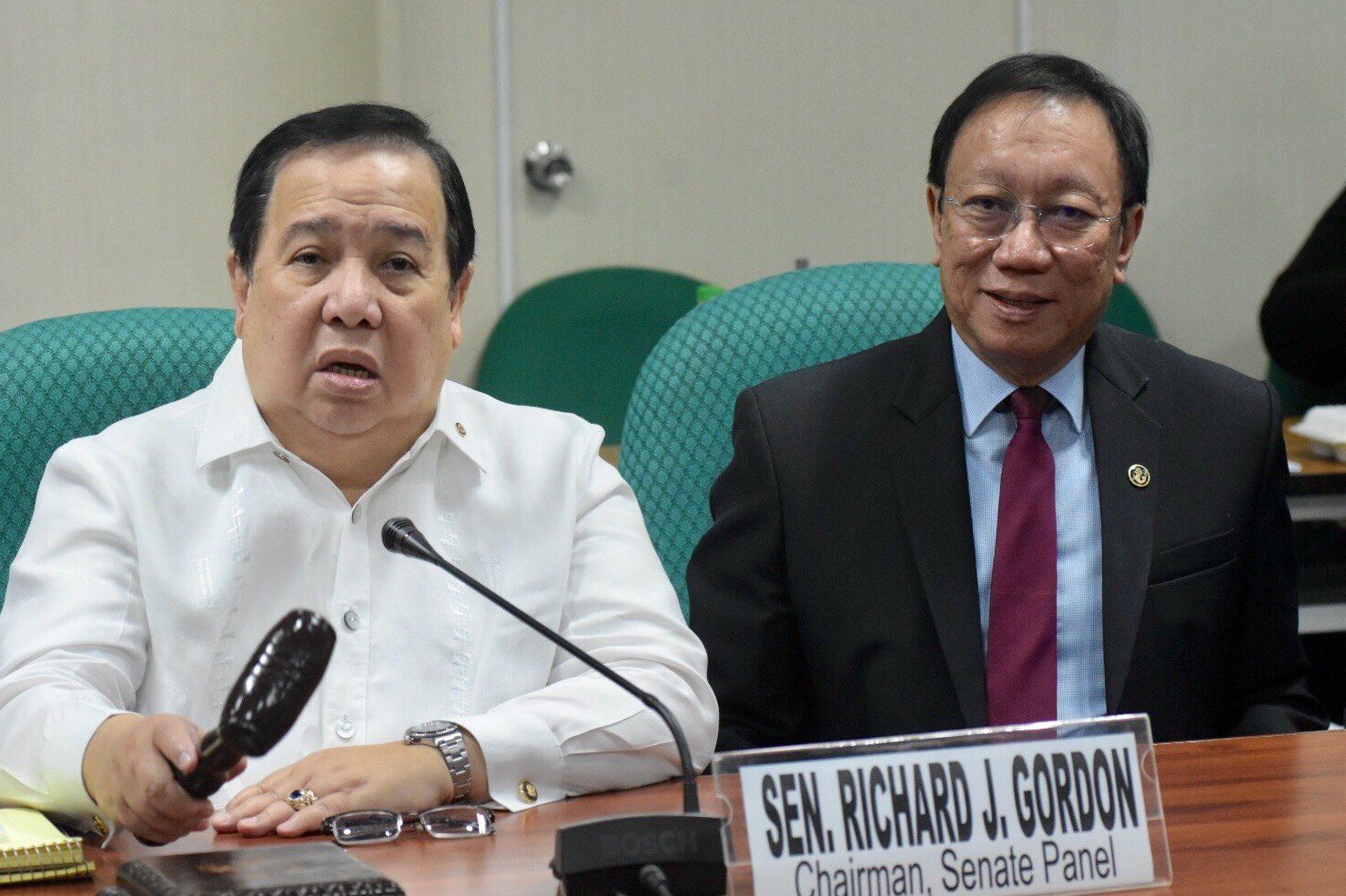 MANILA, Philippines – Congress will not abolish the Presidential Commission on Good Government (PCGG), the agency tasked to recover the billions of pesos plundered during the Marcos dictatorship. (READ: Martial Law, the dark chapter in Philippine history)

Senate justice committee chairman Richard Gordon announced this on Monday, January 21, after the bicameral conference committee finalized Senate Bill 1823 and House Bill 7376, which seek to strengthen the Office of the Solicitor General (OSG).

Gordon said the bicam also retained the powers of the Office of the Government Corporate Counsel (OGCC).

“We approved the bicam report on the new OSG law. We didn’t approve the dissolution of PCGG and OGCC so they will remain,” the senator told reporters in an interview.

The measure would be up for President Rodrigo Duterte’s signature, once the House of Representatives and the Senate separately ratify the bicam report.

The Senate won against the House on the issue. In May 2018, the House voted to abolish the PCGG and the OGCC and transfer their powers to the OSG, headed by Solicitor General Jose Calida, a known Marcos supporter.

The Senate, with the eventual about-face of justice committee chairman Gordon, passed a version retaining both agencies.

Asked why the panel decided in favor of the PCGG, Gordon cited the achievements of the agency. He said the PCGG collected at least P171 billion over the years despite a limited budget. The agency, he added, is eyeing an additional P40-billion collection by 2020.

“The PCGG has, in spite of the difficulties, they were able to attain a substantial amount of our resources that have been taken the previous years. PCGG will continue, of course, under the oversight function of the Congress,” Gordon said.

The PCGG, established in 1986, has been criticized for taking too long to recover the illegal wealth of the Marcos family. The agency itself was also tagged as a breeding ground for corruption.

The bid to abolish the PCGG is not unique to the Duterte administration.