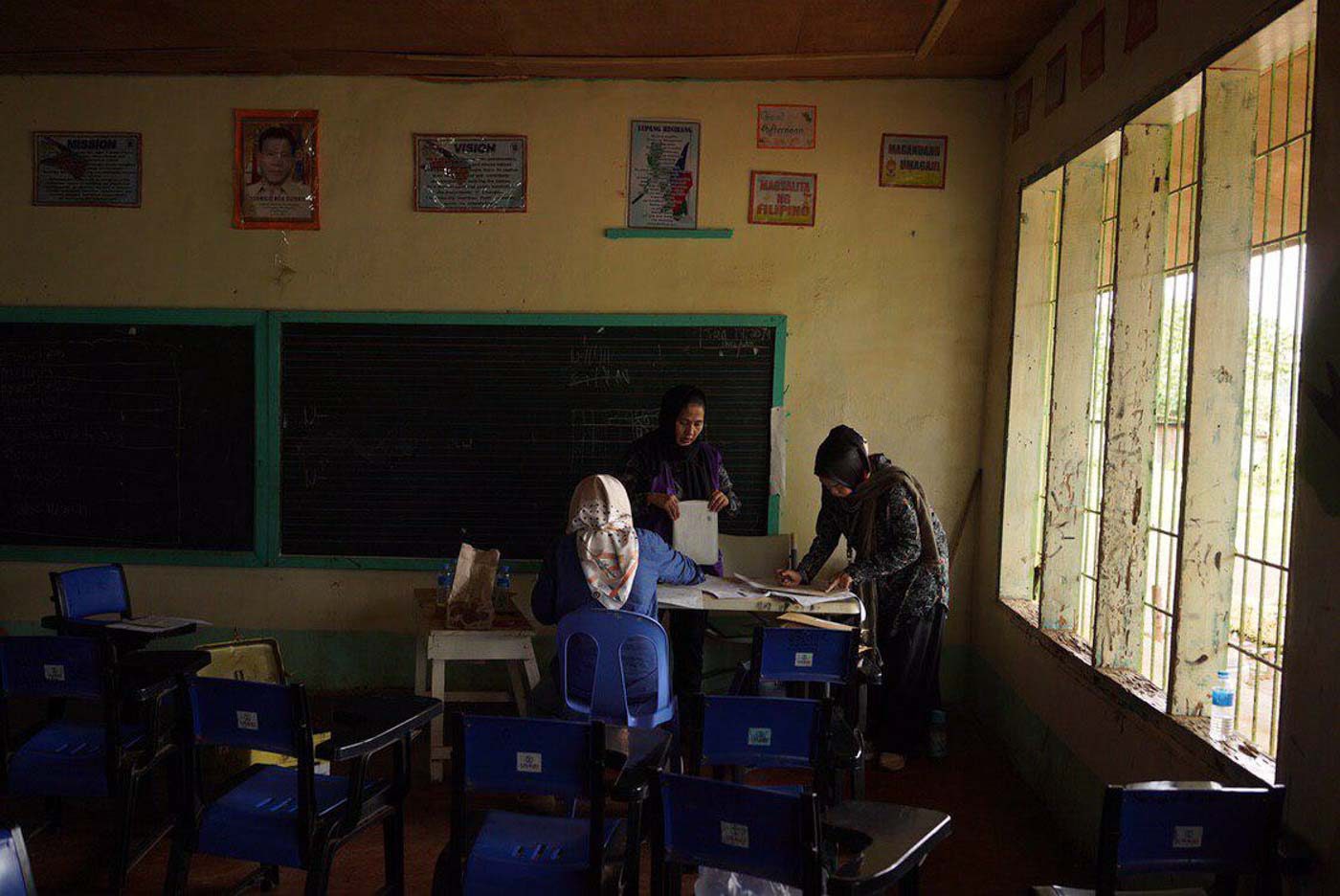 Ebrahim listed down these 4 priorities in a press conference on Monday, January 21, after he had cast his vote in the Bangsamoro plebiscite.

“We have initially identified 4 priorities. One is on the field of education. We see that this is one of the fields where we need to focus immediately because for more than 40, 50 years of war, many of our people have not been educated,” he said.

The BARMM will be replacing the current Autonomous Region in Muslim Mindanao (ARMM), a political entity that suffered from dependence to the national government, mismanagement, and corruption issues. (READ: Crackdown on firearms, private armies a priority for Bangsamoro gov’t – Murad)

Data from the Philippine Center for Islam and Democracy in 2016 found that about a 3rd of the labor force in ARMM, or over 600,000 adults, could barely read or write.

He then said focus would also be applied to improved delivery of social services to cater to “all the basic necessities of our people.”

To augment such efforts, attention also will have to be given to infrastructure in the region – composed of mainland Mindanao provinces like Lanao del Sur, Maguindanao, and the city of Cotabato, and island provinces like Sulu, Basilan, and Tawi-Tawi.

“The 4th will be, maybe we need to have some strategic infrastructure also in order to complement the social services we are planning,” said Murad.

The Philippine Statistics Authority (PSA) cited the ARMM as the poorest region in Mindanao. Over half of its population, 59%, lived below the poverty threshold as of 2015.

This means almost 6 out of 10 people in ARMM are among families which earn less than P9,000 a month – the minimum income needed by a Filipino family to meet both food and non-food needs. (READ: FAST FACTS: Poverty in Mindanao) – Rappler.com