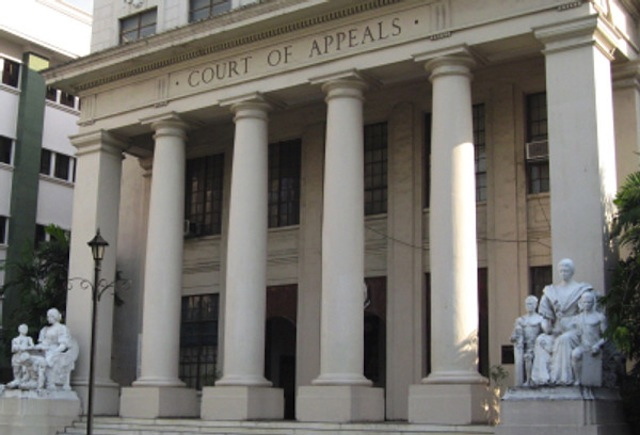 Through a 15-page decision, the CA junked the petition by Dr Daniel Velasquez, who earlier lost before the CA in his bid to evict Camcam from the Forbes Park house he claims to own.

The mansion in the exclusive village was once owned by Camcam. She mortgaged the mansion to the United Coconut Planters Bank (UCPB) but she failed to pay the balance, prompting UCPB to sell the property to Benjamin Bitanga, who then sold it to Velasquez in 1994.

Velasquez subsequently allowed Camcam to stay inside the house for free after his friend General Ver asked for his help.

The CA dismissed Velasquez’s petition after agreeing with the Housing and Land Use Regulatory Board, which earlier pointed out that he has to recognize Camcam as a respondent in the petition.

Velasquez forewent including Camcam as a respondent as a refusal to acknowledge Camcam as the owner of the mansion.

“The absence of one such party renders all subsequent actions of the court null and void for want of authority to act, not only as to the absent parties but even as to those present,” the CA said.