Catamco: BOL will bring peace to lumad of North Cotabato 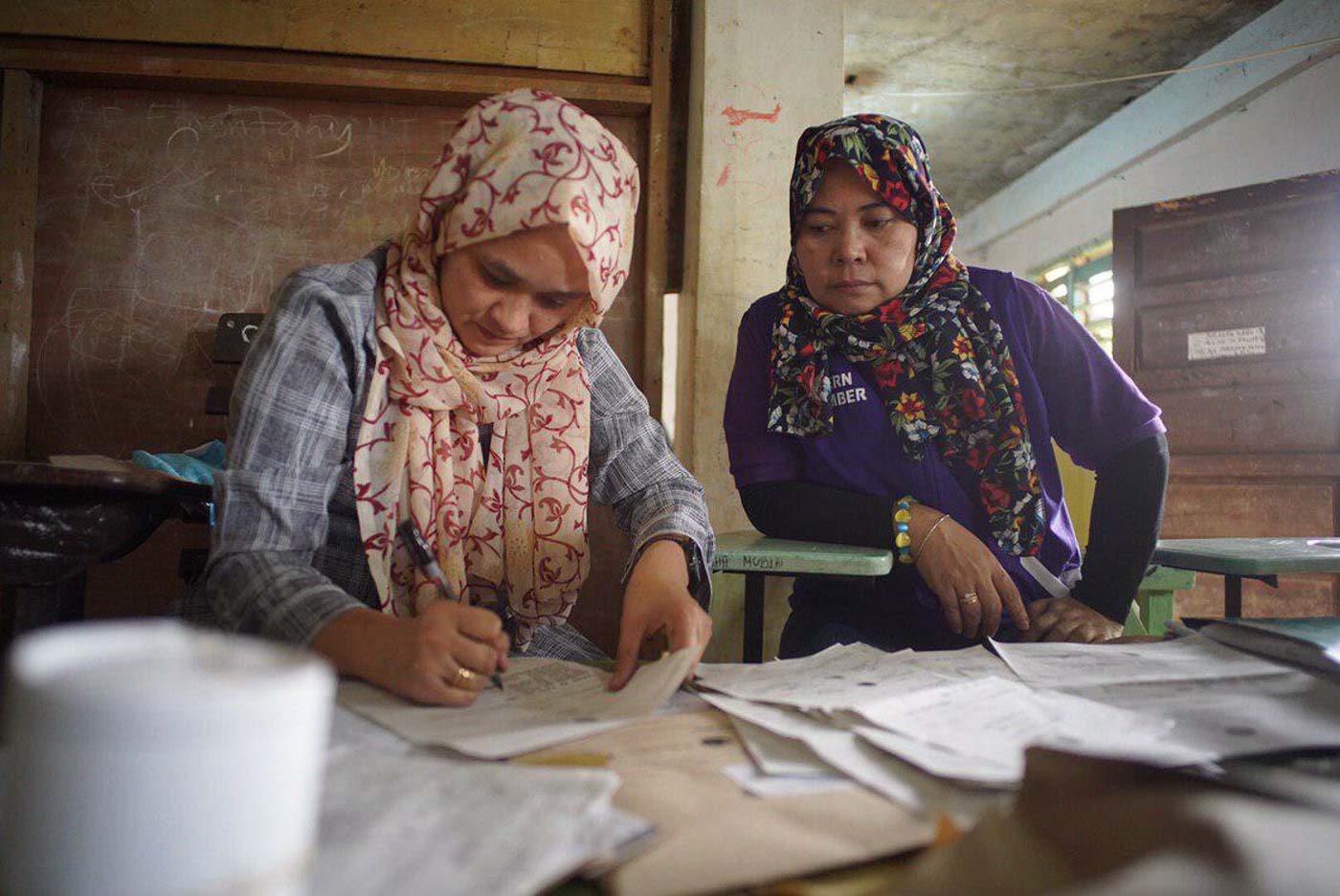 DAVAO CITY, Philippines – North Cotabato 2nd District Representative Nancy Catamco on Monday dismissed speculations that she was against the Bangsamoro Organic Law, on the eve of the second part the region’s historic referendum.

Catamco made the statement after she was told there were speculations that she was blocking the BOL. She said contrary to what was being spread, she was for the BOL and proof was her actively participating in its passage in Congress.

Catamco, a Manobo who previously chaired the Indigenous Peoples committee, said that in her view, the passage of the BOL would bring peace and development to lumad communities.

“It is high time that we achieve peace and order and development in our communities through supporting the BOL. I am for Peace. Yes for BOL on February 6, 2019,” she said, as she urged her fellow lumad to rally behind the BOL’s ratification.

Voters in at least 20 North Cotabato villages, in the towns of Pigcawayan, Aleosan, Pikit and Carmen, will be voting for or against the BOL on Wednesday, February 6.

Carmen, in particular, has a sizable lumad community belonging to the Aromanon Manobo tribe. Pigcawayan also has pocket sizes of Teduray and Manobo communities.

Catamco said the BOL and the eventual establishment of the Bangsamoro Autonomous Region will “in no way diminish the rights and privileges granted to indigenous peoples by virtue of the United Nations Declaration of the Rights of Indigenous Peoples and the United Nations Declaration on Human Rights, and other laws pertaining to indigenous peoples in the Bangsamoro Autonomous Region.”

“This Organic Law shall not in any manner diminish the rights and benefits of the non-Moro indigenous peoples in the Bangsamoro Autonomous Region under the Constitution, national laws, particularly Republic Act No. 8371, otherwise known as the “Indigenous Peoples’ Rights Act of 1997,” she added, quoting the guarantee portion of the BOL.

Catamco said she also believed that under the BARMM, the rights and privileges of the lumad would continue to be respected.

The first of the two days of referendum set for the ratification of the BOL was held January 21. In that plebiscite, majority of the voters from the existing Autonomous Region in Muslim Mindanao (ARMM) chose to approve the Bangsamoro Organic Law (BOL) or Republic Act 11054 creating a new Bangsamoro region.

On January 25, the National Plebiscite Board of Canvassers (NPBOC) convening at the Comelec national office in Intramuros Manila, announced the official results of the plebiscite, saying the BOL was “deemed ratified.“

The January 21 plebiscite saw the future BARMM will be at least one city larger than the ARMM with Cotabato City  vot ing to join. Cotabato City is described as the “crown jewel” and main urban hub of the Bangsamoro region.

However, even if they say yes, their mother local government units will also have to agree to their joining the BARMM. This requirement was among the more contentious provisions in the BOL. – Rappler.com