Feb 7, 2019 8:42 AM PHT
Ben Nabong
Facebook Twitter Copy URL
Copied
An entire family of 5 who occupied the first floor of the two-story house perished in the fire, say authorities 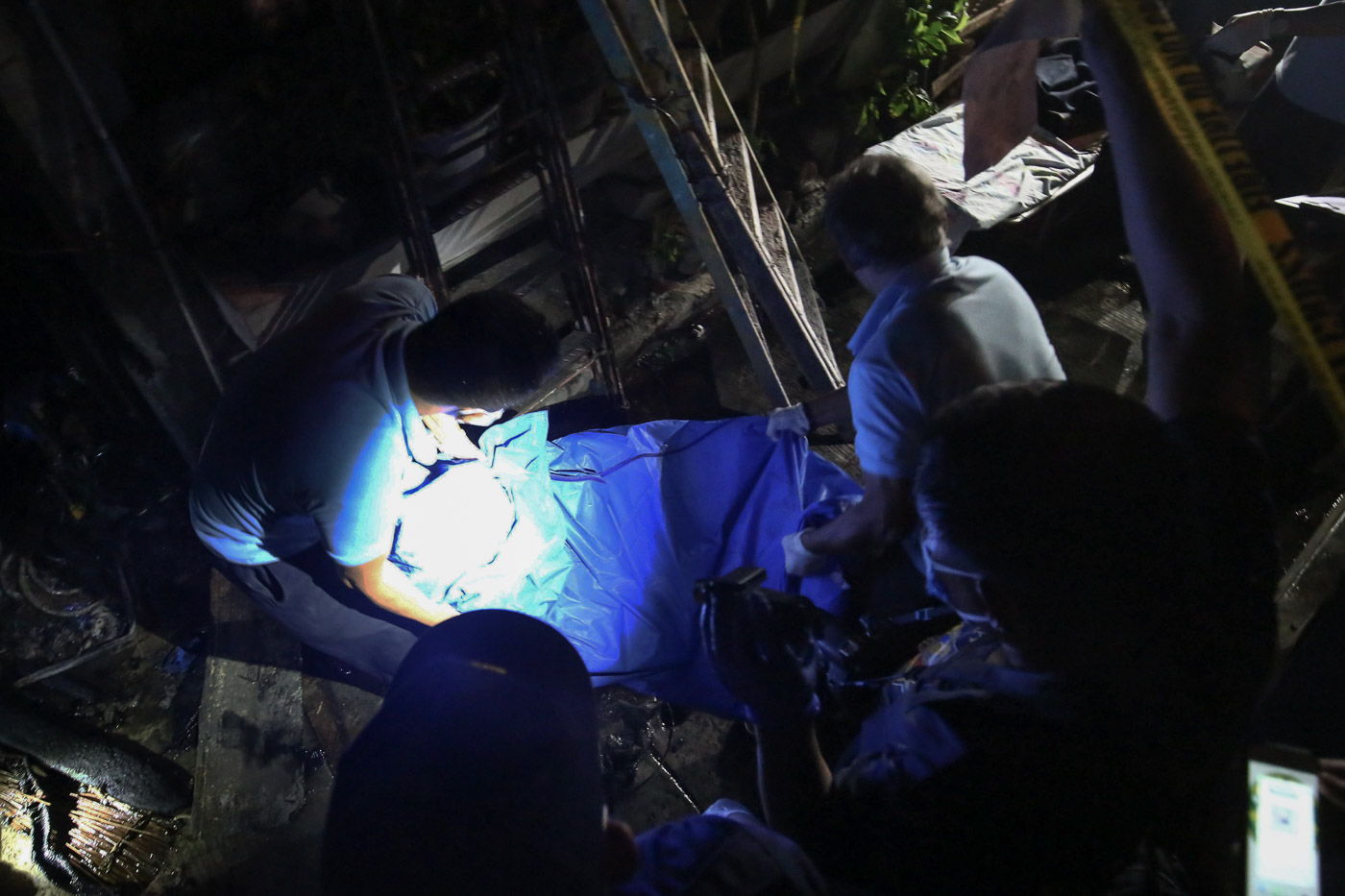 Fire investigators from the Bureau of Fire Protection (BFP) identified the victims as the following:

The mother of the Calma family was able to escape from the second floor where they lived.

Meanwhile, the entire Guablas family died in the fire. They were all living on the first floor of the house.

The fire reached the first alarm and was declared fire out by 3:17 am, or an hour after firefighters were able to respond to the incident. 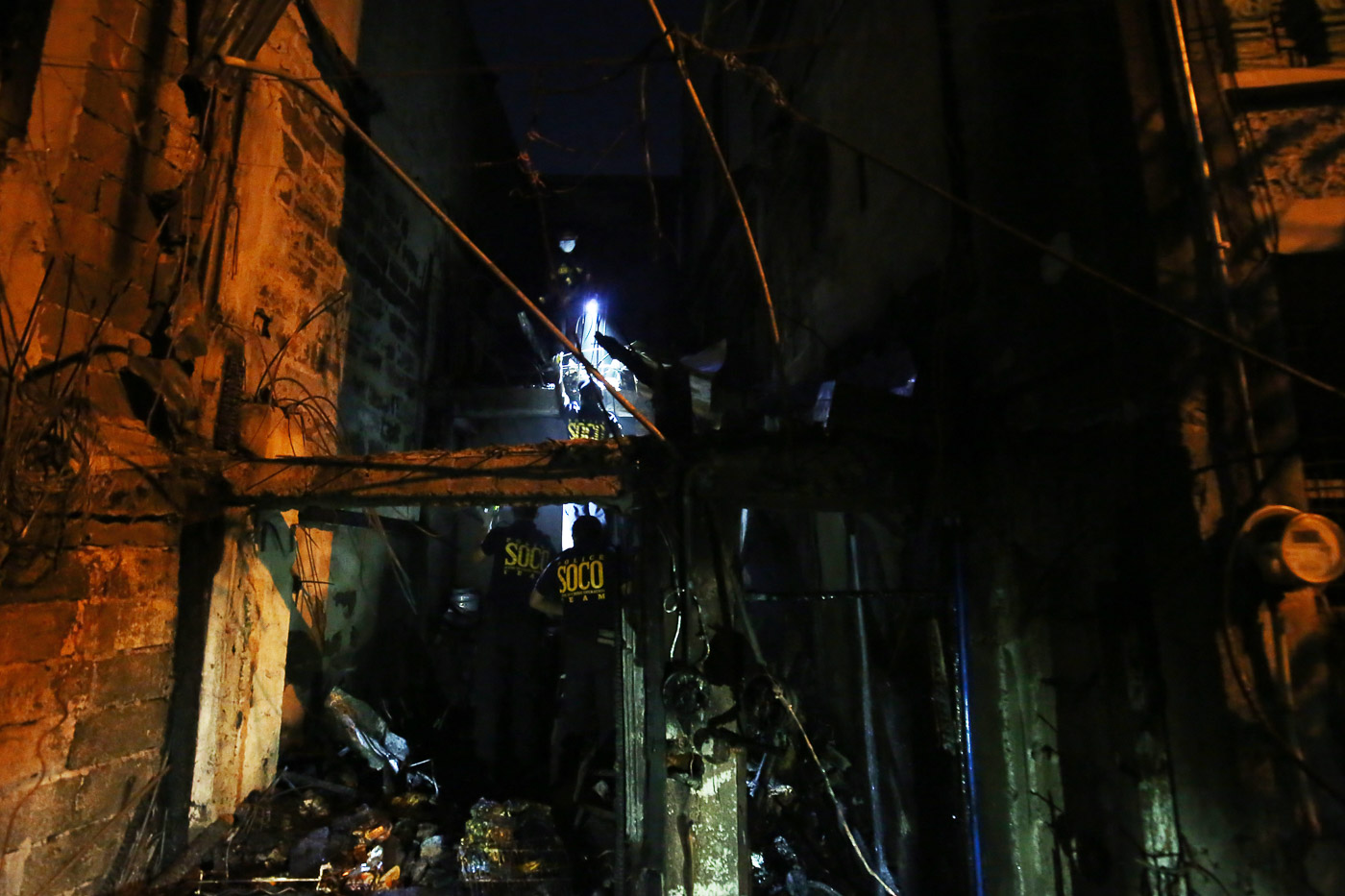