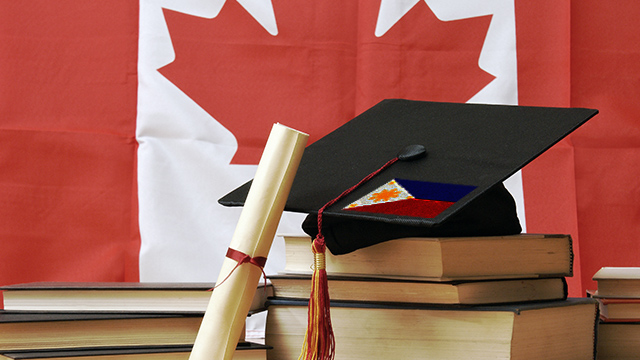 MANILA, Philippines – More schools in Alberta, Canada, will soon offer a Filipino language and culture program as part of the curriculum in a bid to preserve the “deep roots” of the community, the provincial government said.

Alberta Premier Rachel Notley announced on Thursday, February 7, that the Filipino program will be expanded and offered to students in kindergarten to Grade 12 following “community requests to improve Filipino language offerings in schools.”

“As one of the largest and fastest-growing populations, the Filipino community has brought essential skills to our workforce and added so much to our social fabric,” she said.

“Creating a K-12 Filipino language and culture curriculum will ensure this vibrant community can continue to grow deep roots and make this province even greater,” Notley added.

In a video upload on Twitter, Notley said they are looking forward to implementing the curriculum as early as the start of the 2020 school year, adding that they will begin consulting with the Filipino community to craft the program.

I was really happy to announce yesterday that we’re developing Filipino K-12 curriculum – to add to the 26 languages currently offered in Alberta schools.
Alberta is made richer and stronger by the diversity of our cultures and languages. pic.twitter.com/VB2Ft98t9E

The program, however, will not be mandatory and that “school authorities have choice and flexibility in offering language programming that best meets the needs of the communities they serve,” according to the Alberta government’s official website.