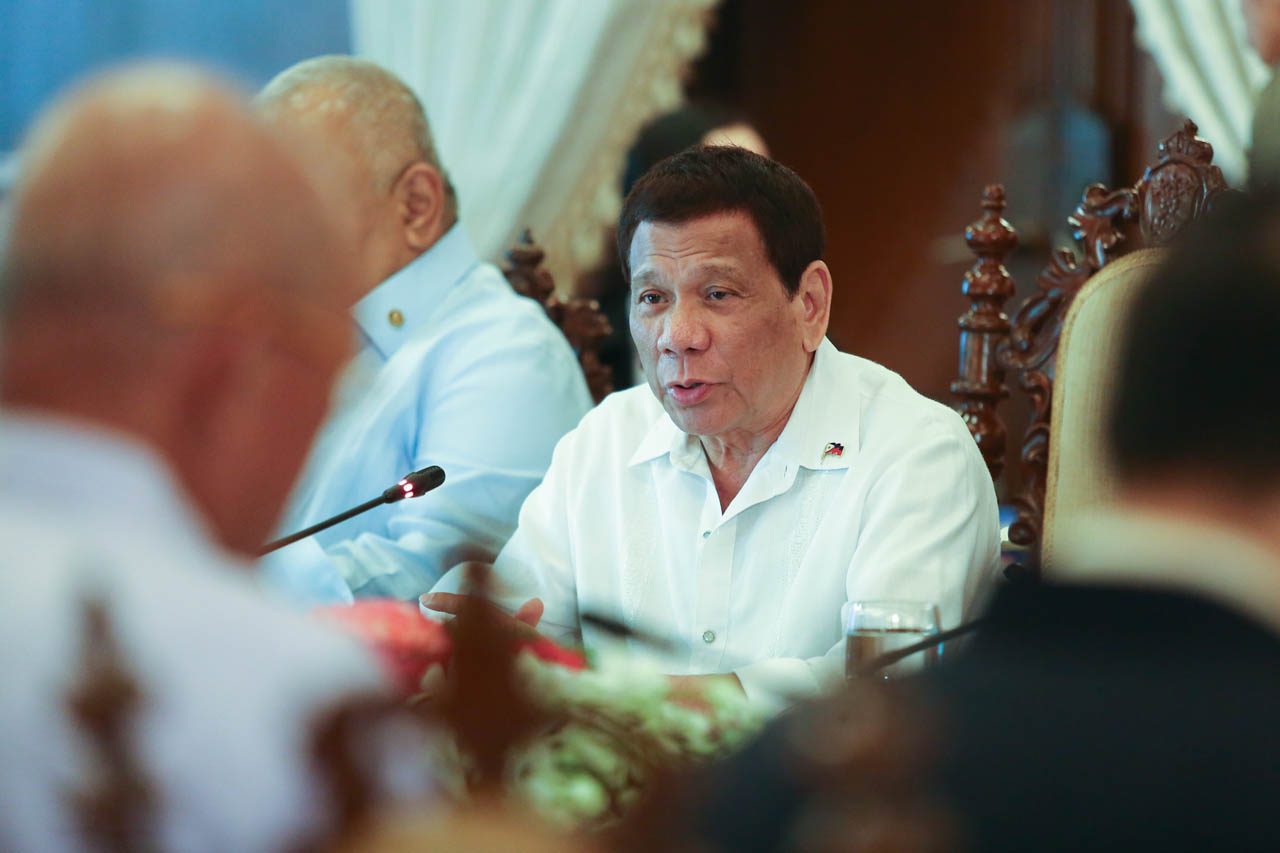 Duterte’s veto message has not yet been made available to media. Malacañang is also yet to explain the decision.

The bill, if signed into law, would have ordered a reconstituted Philippine Coconut Authority (PCA) to manage the P76 billion in coco levy funds such that they benefit coconut farmers and the sector as a whole.

The coco levy was tax paid by coconut farmers during the Marcos regime, supposedly for their benefit but which ended up in the hands of the dictator’s cronies.

In 2012, the Supreme Court had ruled that the funds must now be used only for the benefit of the farmers and the coconut industry.

The bill Duterte vetoed had not been popular among some lawmakers and coconut farmer groups. Some criticized it for being a watered down version of a bill authored by Senator Francis Pangilinan, which had been backed by farmers.

In this version, the funds would go into a trust fund to be managed by government officials and farmer representatives. It would be lodged under the Office of the President.

In the bill vetoed by Duterte, the funds would be managed by the PCA, the same agency that had abused the funds in the 1970s. In a bid to prevent such misuse, lawmakers decided to craft a twin bill reconstituting the PCA.

Duterte had also vetoed this bill on February 8, saying it lacked safeguards and allowed civilians (referring to the farmers and coconut industry representatives in the proposed PCA board) to be involved in managing public funds.

But farmers have long demanded they be represented in any entity that will manage the coco levy funds. – Rappler.com