Feb 16, 2019 12:54 PM PHT
Rambo Talabong
Facebook Twitter Copy URL
Copied
'I will be making really a study for what is best for Baguio City as far as the environment is concerned,' says Environment Secretary Roy Cimatu 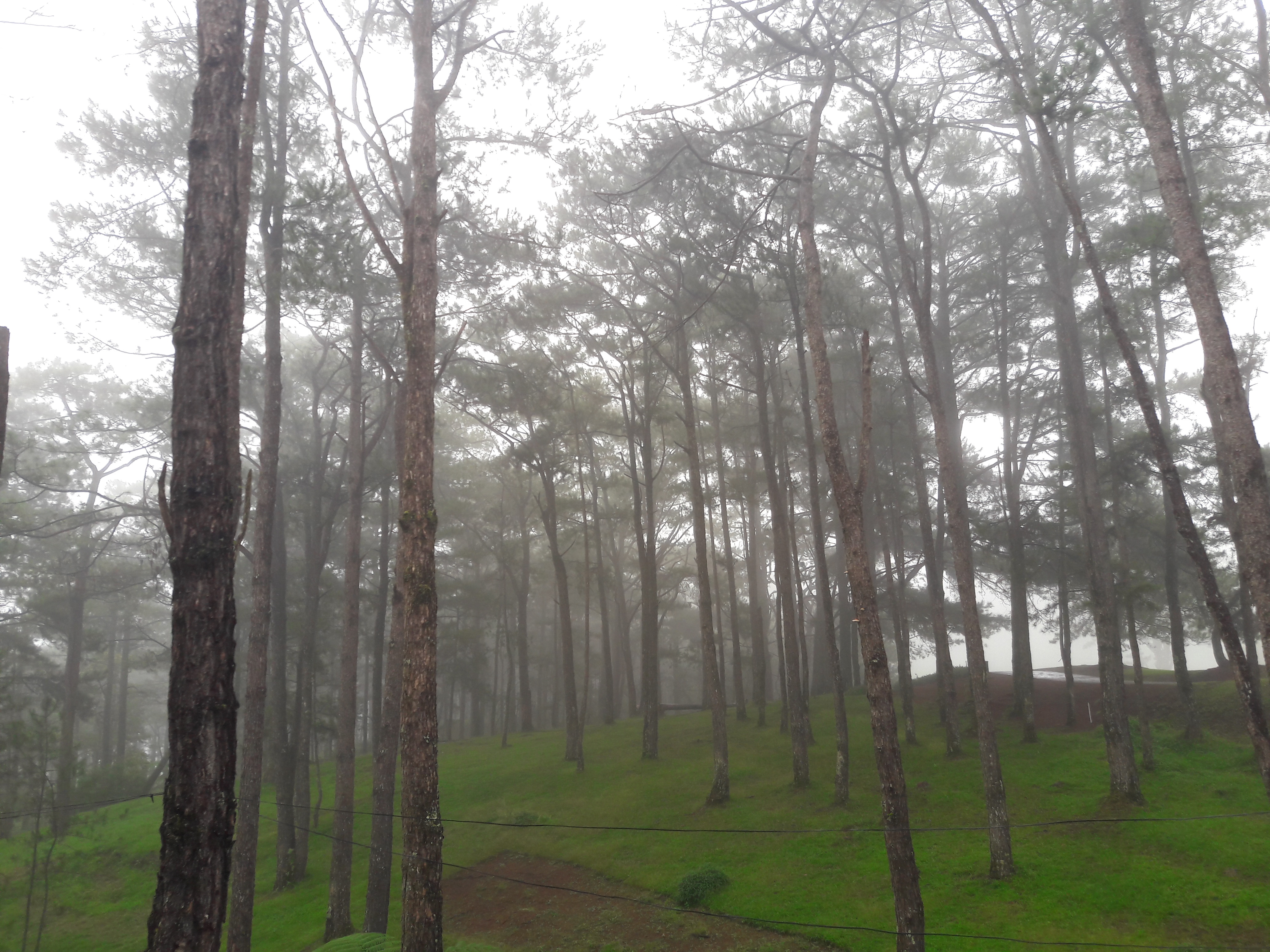 BAGUIO CITY, Philippines – Environment  Secretary Roy Cimatu on Saturday, February 16, assured residents of this Philippine summer capital that he will study “what is best” for Baguio after he observed that many pine trees were dying in areas where the trees were supposed to thrive.

“I saw one pine tree about to die there and I worried…. While [we were] in Camp John Hay I counted the number of pine trees that were dying or were already dead, and I counted more than 100. And what does that mean? We might be losing the pine trees here in Baguio,” Cimatu said.

According to Cimatu, pine trees only have a lifespan of around 100 years and those in Baguio might be nearing that age.

Cimatu, a member of PMA “Magiting” Class of 1970, recalled that when he was younger, the pine trees had a more vibrant color and their barks were not peeling off.

He said he had received complaints about the state of this overcroded city.

“There are many who have called me about what to do with Baguio City. I will be making really a study for what is best for Baguio City as far as the environment is concerned,” Cimatu said.

“We cannot afford to have a Baguio without pine trees,” he added.

Following the closure of Boracay for rehabilitation last year, the Department of Tourism had broached the idea of rehabilitating Baguio City as well.

Baguio has become synonymous to pine trees, which are treasured by residents. In 2015, locals and environment groups went up in arms after SM Prime uprooted around 60 pine trees for its mall expansion.  – Rappler.com