De Lima marks 2nd year in jail: ‘How many more years shall I endure?’ 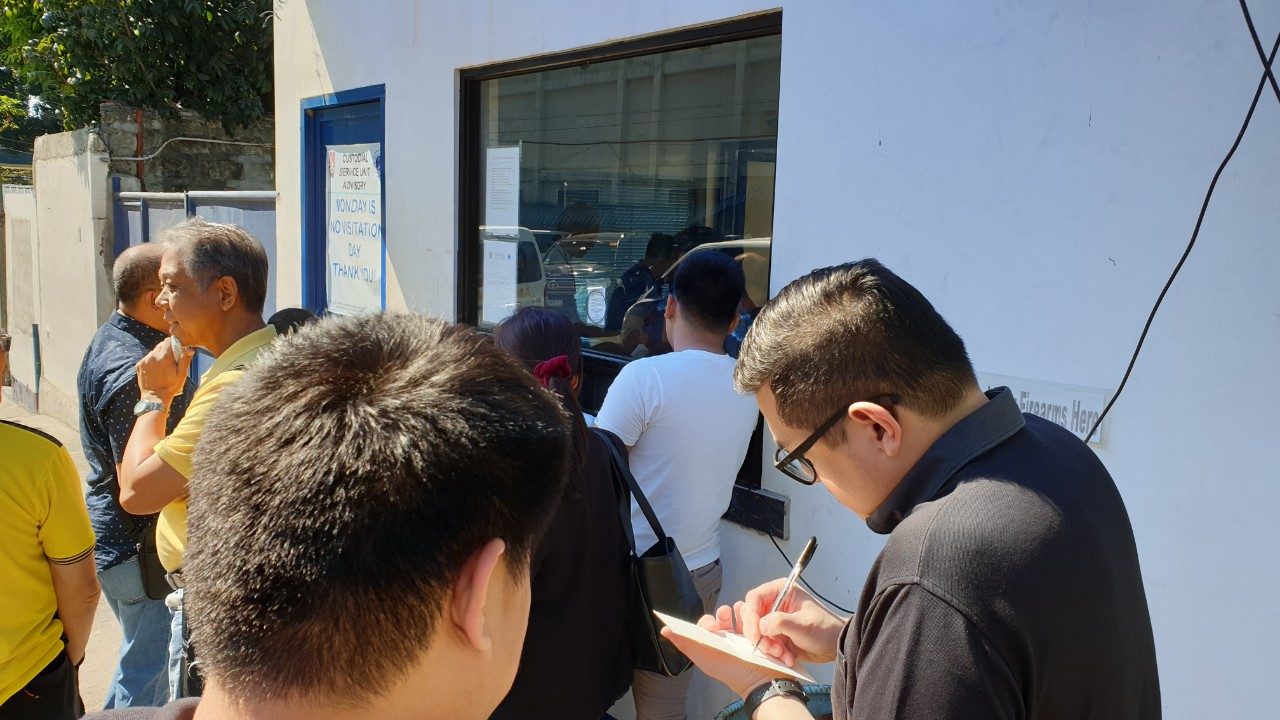 Facebook Twitter Copy URL
Copied
Senator Leila de Lima says while 'the vengeful Mr Duterte' may have succeeded in confining her, he failed to stop her from fulfilling her public duties

MANILA, Philippines – “Two years in jail. How many more years shall I endure?”

In his homily, Pabillo prayed for the people’s strength to “continue to resist.”

De Lima, in a message, said she does not know when the injustice will end but she vowed to continue the fight.

“How many more years shall I endure? Nobody knows. I want to be confident but I can’t be sure I can be confident,” De Lima said.

“The vengeful Mr Duterte may be successful in confining me in these isolated quarters in Camp Crame for two years now, but he also failed to stop me from fulfilling my public duties in the last two years, and he will continue to fail to do such in the days to come,” she said.

Someday, De Lima said she might be able to forgive her enemies. But she would rather not forget, as to forget is “to surrender [her] humanity.”

In time for her second year in jail, De Lima also released her third book titled Dispatches from Crame II: Faith, Hope, and Love, a compilation of her handwritten statements.

According to her staff, De Lima’s son Israel, sister Caroline, brother Vicente, as well as their other relatives, were all present. (READ: From power to prison: How 2017 changed the life of De Lima, family)

In an interview outside the Custodial Center, Pangilinan said De Lima was happy and was “making the most out of the situation.”

(She’s still brave. You can’t see any tinge of weakness in her. We are just here for her to show her that we will not forget, that we will continue to fight for the day when she will finally be free from detention.)

De Lima, President Rodrigo Duterte’s fiercest critic, was arrested on February 24, 2017, over drug charges, which she said were fabricated by the government. (READ: De Lima in jail: ‘I never imagined Duterte would be this vindictive’) – Rappler.com