‘We don’t know where the President gets his statistics’ – PNP 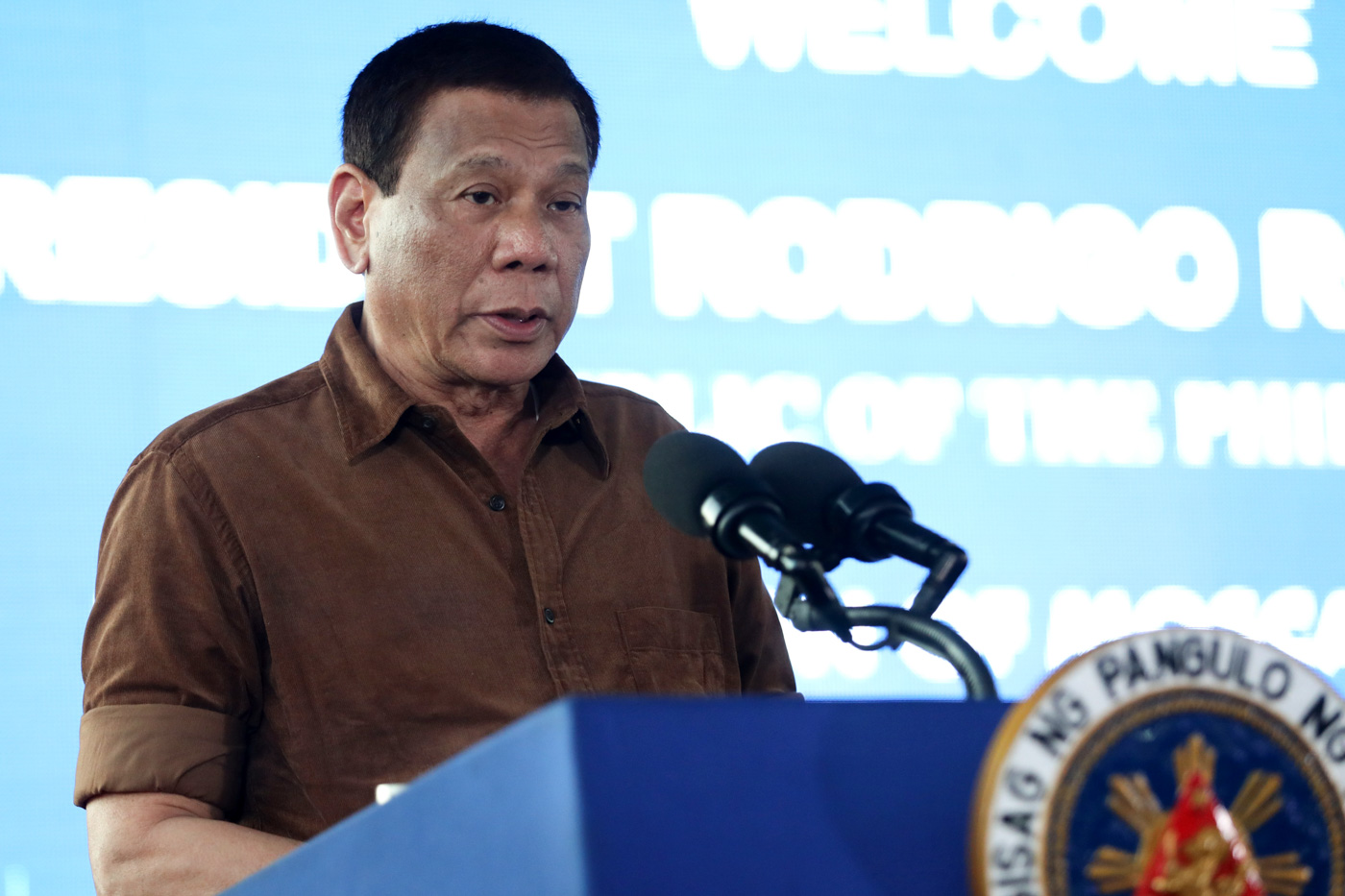 “Well, it’s because we saw that drug users are really non-stop, although we really do not know where the President get[s] the statistics, because he, as we said, has unlimited sources of information,” said Albayalde.

President Duterte said in a speech on Saturday that between 7 and 8 million Filipinos are “reduced to slaves” by illegal drug shabu (methamphetamine)—an estimate millions higher that his own calculation of 3 to 4 million between 2016 and 2017.

Duterte’s latest number is even way beyond the 1.8 million estimate in 2016 of the government’s official policymaking body on the drug war, the Dangerous Drugs Board.

Does this mean that the anti-drug campaign is failing? Albayalde said he does not think so. He downplayed the President’s estimate— and even the act of making estimates.

(The 7 million, maybe that only came out now, but probably that’s what has been even before. It’s because an estimate is all an estimate. Our estimate is just an estimate. Even the 3 million mentioned earlier, we are not sure if that is really 3 million.)

Denying that Duterte’s new figure came from them, Albayalde said the PNP does not have its own estimate in the first place because “it is just an assumption” and there is no “true identification.” What they have, he said, is the continually growing drug list which has the names, occupations, and even whereabouts of drug users.

“These (the estimates) need to be validated,” Albayalde added. – Rappler.com