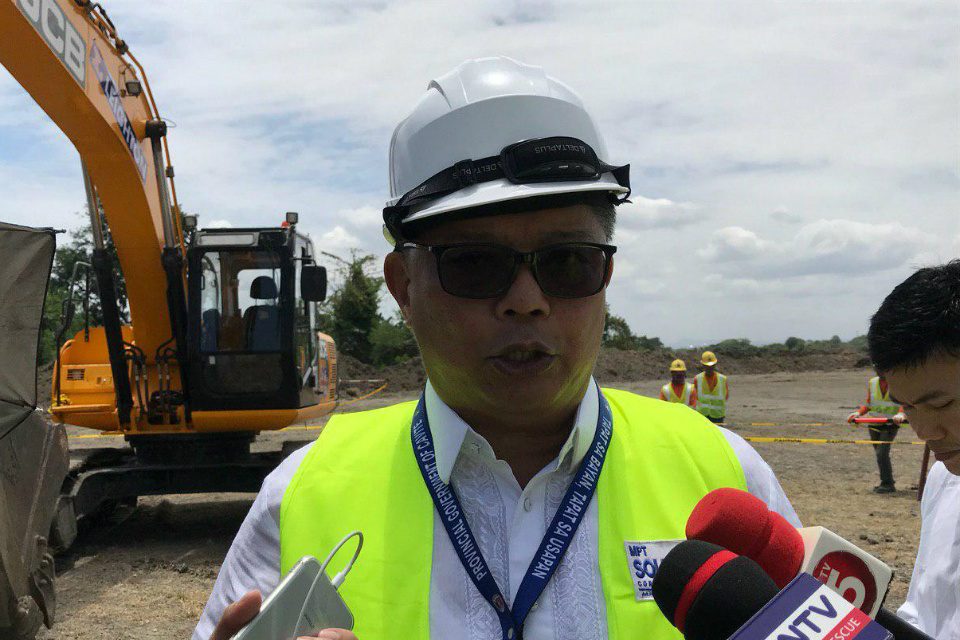 Remulla lamented the delayed construction of the Light Rail Transit Line 1 (LRT1) extension to Cavite province, which is 3 years behind schedule. The railway extension will have a station at the PITX once completed.

“I think it should be suspended for the meantime until the LRT is there. The PITX does not serve any purpose, but only for the people who are proponents themselves,” Remulla said on the sidelines of the groundbreaking for the Cavite segment of the Cavite-Laguna Expressway.

“It does not serve the general public right now. It is not for public convenience, rather a public inconvenience,” he added.

The Cavite governor noted that the PITX was a project of the past administration and that “all the moving parts were not carried over” to the current administration’s Department of Transportation (DOTr), including the LRT1 extension.

Last January, Remulla wrote to the DOTr, proposing solutions to Cavite commuter woes brought by the PITX. Commuters have complained that trips take longer due to the need to pass by the PITX, and there are additional fares.

The DOTr responded by reiterating that all public utility vehicles need to pass by the terminal to “facilitate [the] transfer of passengers.”

Under Department Order 2018-25, all provincial buses must end their routes at the PITX, while city buses of the Greater Manila Area are allowed to end their trips at their own terminals. (READ: Lahat ba ng bus kailangang dumaan sa PITX?)

In a message to Rappler on Wednesday, Transportation Assistant Secretary Goddes Libiran said that they “listen to the recommendations of the public,” and that “more and more people are now appreciating PITX.”

“[T]hat is why we have come up with solutions to certain concerns such as stricter enforcement, provision of free shuttle services, and the addition of franchises to serve PITX, especially those that commute to and from Cavite,” she said.

Libiran also noted that the system “is not yet perfect.” But she said that the DOTr and PITX operator Megawide, as well as other concerned agencies, are “working hand in hand to make its operations smooth and efficient.”

The terminal is still on partial operations. – Rappler.com