Manila Bay reclamation ‘not a priority’ for Isko Moreno 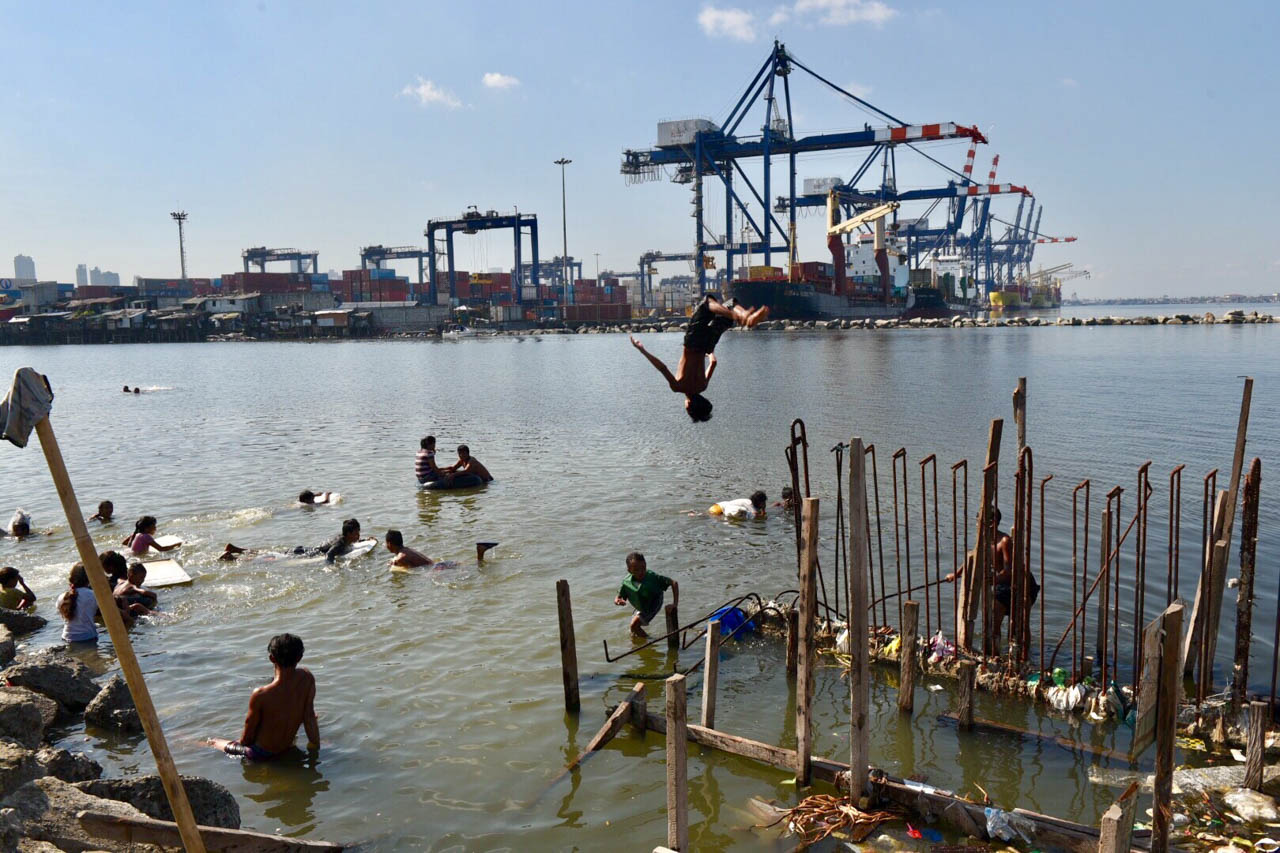 MANILA, Philippines – Reclaiming land in Manila Bay will not be a priority for Manila Mayor-elect Isko Moreno. Instead, he will focus on developing the land they have in Binondo and Ermita.

“It isn’t my priority. I would focus rather [on] developing the asset of the city, Binondo, the one in Pandacan,” Moreno said in a Rappler Talk interview on Saturday, May 18.

According to Moreno, not a kilogram of soil has been placed in the part of the bay that belongs to Manila – and there won’t be reclamation anytime soon.

The companies behind the projects, Moreno said, would have to secure all required permits and comply with all environmental regulations. (READ: Manila Bay rehab: The challenge of cleaning up the nation’s waste)

(If you’ve seen the eye of the needle, that’s what you have to go through. This means, yes, I may consider…. But if you lack documents, if you commit a mistake, don’t come to me. Consider it disapproved.)

Estrada’s outlined reclamation projects aimed to stimulate the city’s economy, but Moreno has a different vision for pursuing abundance in Manila: developing the land they already have.

In his 10-year infrastructure plan, he wants to build a commercial strip in the bustling hub of Divisoria, construct vertical in-city social housing, and create a “green city” in Pandacan that would rival Taguig City’s Bonifacio Global City. (READ: Isko Moreno: No to building of gym in Arroceros Forest Park)

“At the end of the day, what you’re building there is business. What we’re protecting here is lives, buhay namin, mga anak namin, mga kababayan namin (our lives, our children, our fellow citizens),” Moreno said. – Rappler.com