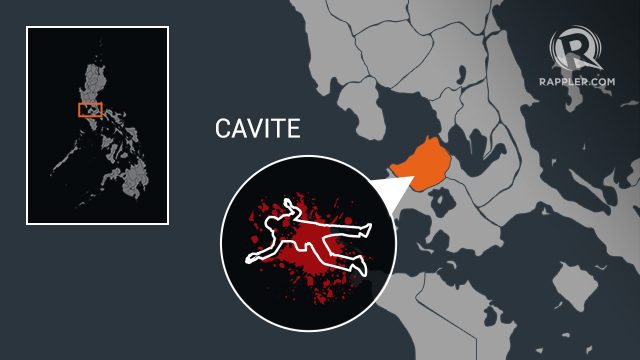 MANILA, Philippines (UPDATED) – A labor union organizer was killed by unidentified gunmen while in a meeting with a group of workers in Cavite on Sunday, June 2.

Leonides “Dennis” Sequeña was gunned down in Barangay Bunga in Tanza, Cavite, by men riding a motorcycle who immediately fled the scene, according to labor group Partido Manggagawa (PM).

The 48-year-old labor leader was brought to the General Trias Maternity and Pediatric Hospital, but was declared dead.

Sequeña, the vice chairperson of PM Cavite, was also the group’s 4th nominee for the party-list race during the 2019 midterm elections.

Sequeña’s killing came less than a week before his birthday. He was set to turn 49 on Saturday, June 8, based on his certificate of acceptance of nomination for the polls.

In a statement, PM urged authorities to “act with dispatch and catch the perpetrators of the crime.”

“Dennis is a community leader and has no personal enemies,” PM national chairperson Rene Magtubo said. “We believe this is an extrajudicial killing for Dennis’ work as a labor organizer.”

The group also urged Congress to probe the alleged extrajudicial killings of labor leaders and activists, including human rights workers.

Sentro, another labor organization, called for justice for Sequeña.

“We call on the government to immediately and thoroughly investigate this dastardly act and ensure that the mastermind be brought to justice immediately,” said Sentro secretary general Josua Mata.

“This, once again, proves that the country continues to be dangerous for trade unionists, whose only crime is to assert their workers’ and trade union rights guaranteed by the Constitution.”