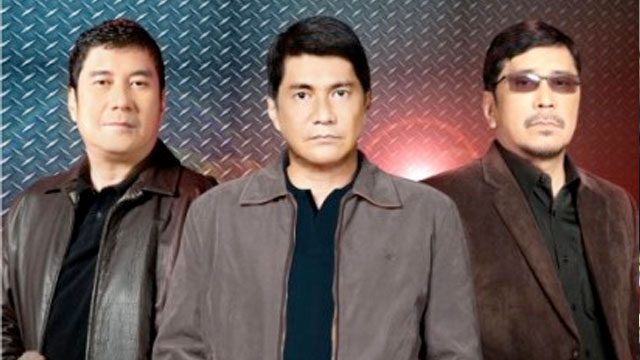 “Good moral character is a [criterion] like [when one applies for] possession of firearms,” Albayalde said in a press briefing, addressing the controversy of the Tulfo brothers Erwin, Ramon, and Ben losing their police escorts.

The PNP chief also admitted that Erwin Tulfo’s radio tirades against retired Army chief and current Social Welfare Secretary Rolando Bautista were a “factor” in the police’s decision to pull out the Tulfo brothers’ escorts.

“Who would believe us if we say it has nothing to do with it? It has something to do with the comments to the Secretary of the DSWD (Department of Social Welfare and Development), but that is not the main reason,” Albayalde said.

“One thing here is that you give a person security detail and yet you are attacked by him. What would you feel? Remember, protective security is a matter of privilege, and we cannot abuse this,” Albayalde said.