IN PHOTOS: Public schools open amid ‘increasing number of challenges’ MANILA, Philippines – More than 27 million students, mostly from public schools, attend their first day of classes on Monday, June 3, as school year 2019-2020 opened amid what the Department of Education acknowledged to be an “increasing number of challenges.”

In Pampanga, aeta students of the Diaz Elementary School spent their classes in makeshift classrooms. The school building is still undergoing repairs after it was damaged by an earthquake in April.

In Metro Manila, some classrooms lacked chairs, while others were just full to the brim.

Education Secretary Leonor Briones earlier said the growing population of school children had caused an “increasing number of challenges.” Despite this, she gave assurances the DepEd was expanding efforts “to deliver quality, accessible, relevant, and liberating basic education.”

More than 120,000 cops were deployed all over the country on Monday to ensure the safety of students. Metro Manila police chief Major Genernal Guillermo Eleazar made the rounds of schools to urge parents and students to report bullying to authorities.

Here are some of the scenes during Monday’s school opening: 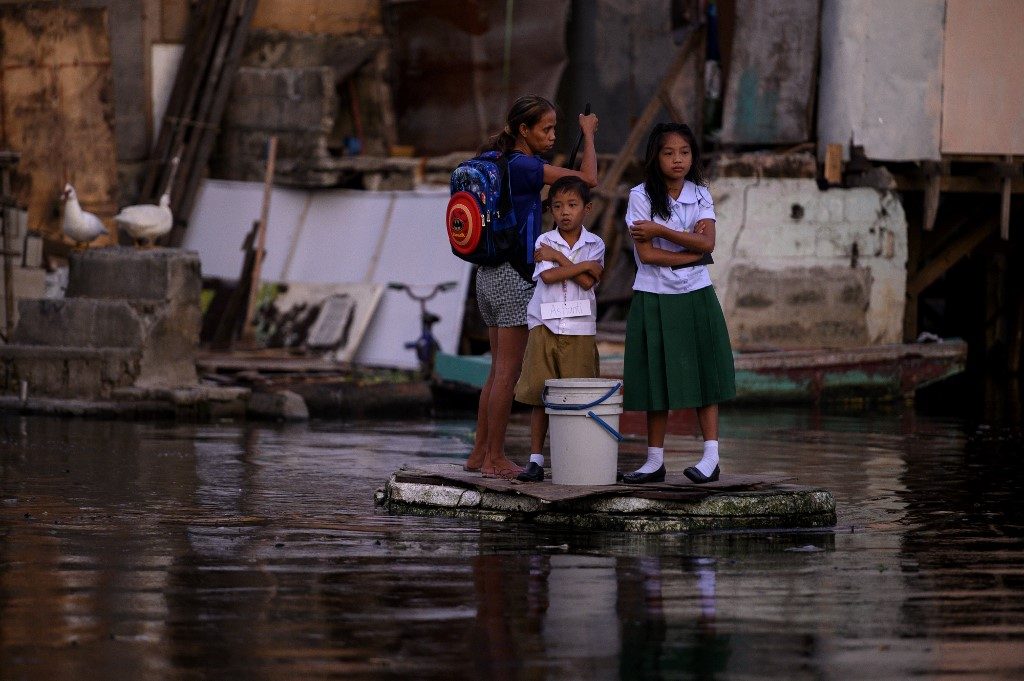