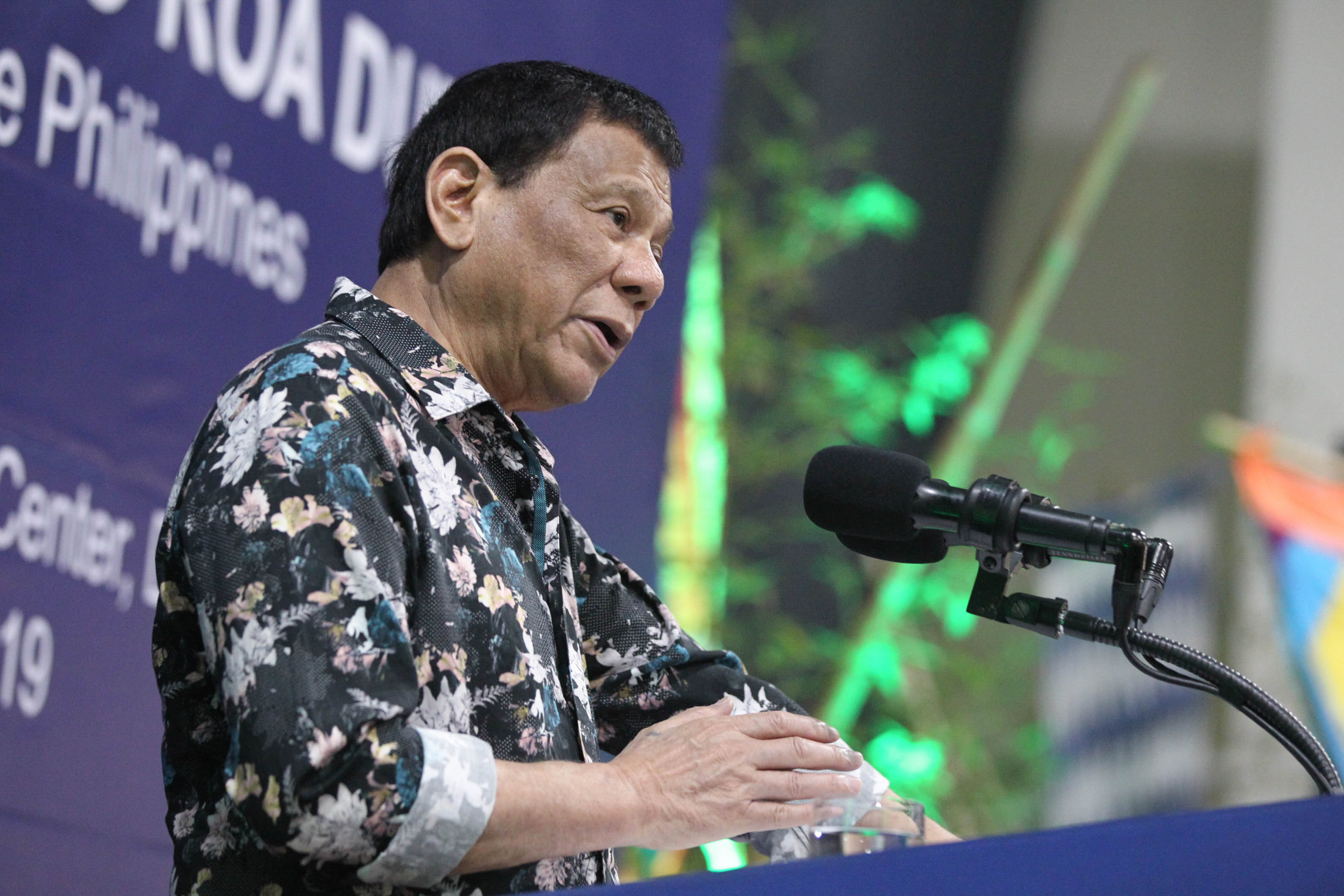 MANILA, Philippines – President Rodrigo Duterte has ordered the leadership of the Philippine Health Insurance Corporation (PhilHealth) to run after its officials and employees who allegedly allowed payments made to a dialysis center for kidney treatments of “ghost patients.”

“The President directs the management of the PhilHealth to institute criminal actions against those officials and employees who wittingly or unwittingly allowed such misuse of funds to take place for years,” Presidential Spokesman Salvador Panelo said on Friday, June 7.

He said Malacañang “views with deep concern” the allegations.

Roberto alleged that the collection of payments was not only for dead patients, but also for patients who had yet to complete their treatments. He added that claims were made from dialysis packages even though other treatments were performed.

Duterte also instructed Ferrer to submit a “detailed report” on the irregularities.

“All persons involved in the alleged fraud will be prosecuted and face accountability. They shall reap the harshest penalty imposed by law,” said Panelo.

Opposition Senator Risa Hontiveros had earlier called for a probe into the PhilHealth payments, saying the alleged scam robbed real patients who would have benefited from the treatments.

The Universal Health Care Law will place PhilHealth in charge of a larger amount of money intended to ensure all Filipinos have access to medical care.

“We will put a stop to this corruption and we will mae sure that the law on Universal Health Care is strictly enforced,” said Panelo. – Rappler.com