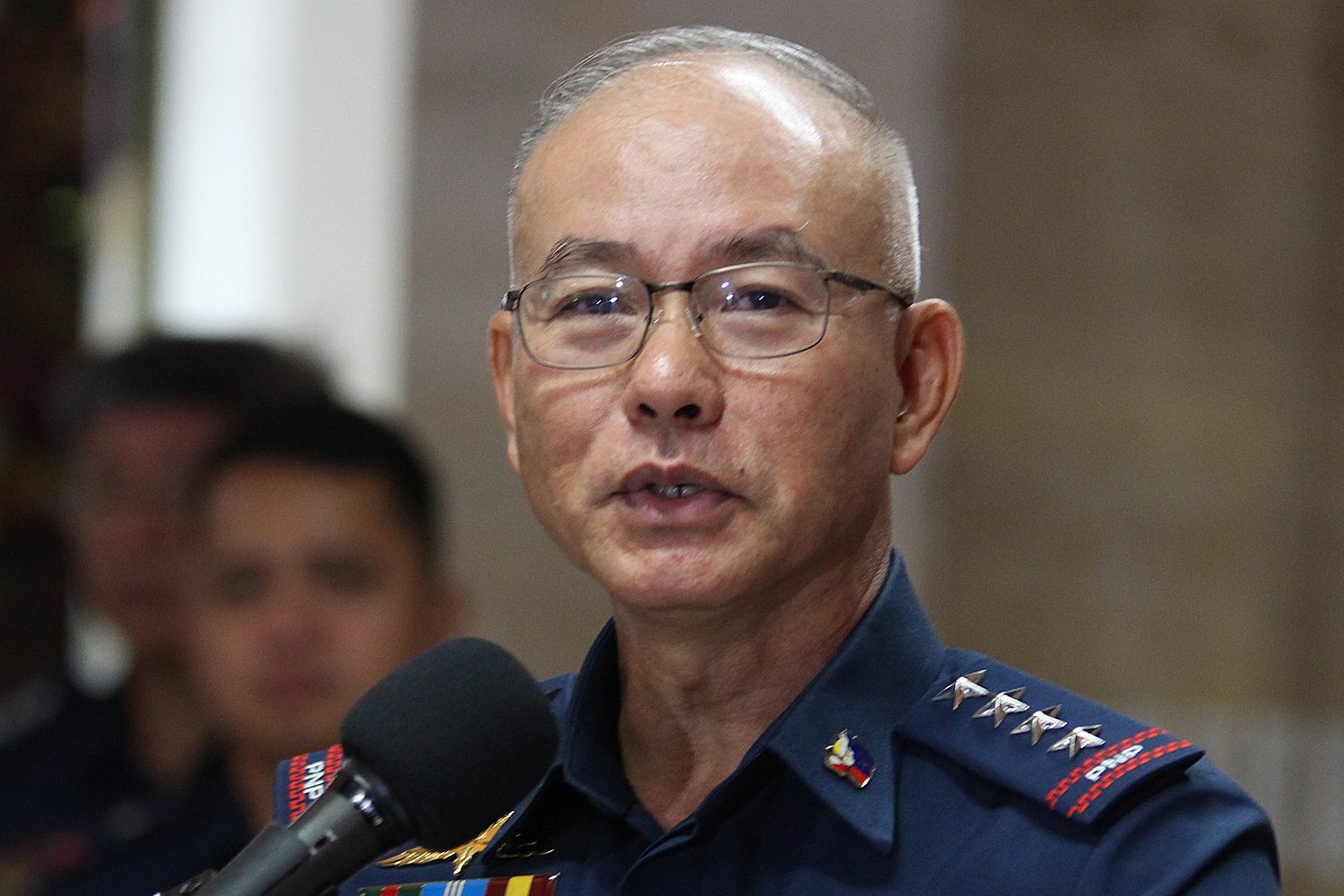 “As I said, it happens, but very rarely. This very rarely happens,” PNP chief General Oscar Albayalde said in a press briefing.

(I don’t think that’s the first time. There are isolated cases of mistaken identities beause sometimes the people who point sometimes commit mistakes, especially the complainant.)

The top cop added that when the police realize that their informants and complainants commit a mistake they immediately release the wrongly arrested. (READ: PNP: Arrest of columnist Margarita Valle a case of mistaken identity)

Davao Today columnist Margarita Valle, 61, was arrested at around 9:30 am on Sunday, June 9, at the Laguindingan Airport after police mistook her for a suspect accused of committing arson and murder. The operatives arresting her consisted of local cops and soldiers, and agents from the Criminal Investigation and Detection Group (CIDG).

“Upon arrival of the witness who physically identified the subject, witness further averred that the suspect has major resemblance but is not the actual suspect who is the subject of the warrant,” PNP spokesman Colonel Bernard Banac said in a statement on Sunday night.

Valle was released only 12 hours after the arrest at around 9:30 pm, also after she was brought 200 kilometers away from the airport to Pagadian City.

The PNP’s basis for the arrest? One informant. Albayalde said the police on the ground may have trusted the informant enough that they were “convinced” immediately.

“Remember our intelligence basically we rely on human intelligence. We are still quite shallow in technical and technological prowess. Our intelligence and the case buildup is based on information we get from informants,” Albayalde said.

that she is not the suspect so they would be very careful,” Albayalde said.

The police chief added that if Valle felt that her rights were violated, the PNP would even assist her in filing a complaint. The PNP’s CIDG has also been ordered to probe whether cops committed lapses in the arrest. – Rappler.com