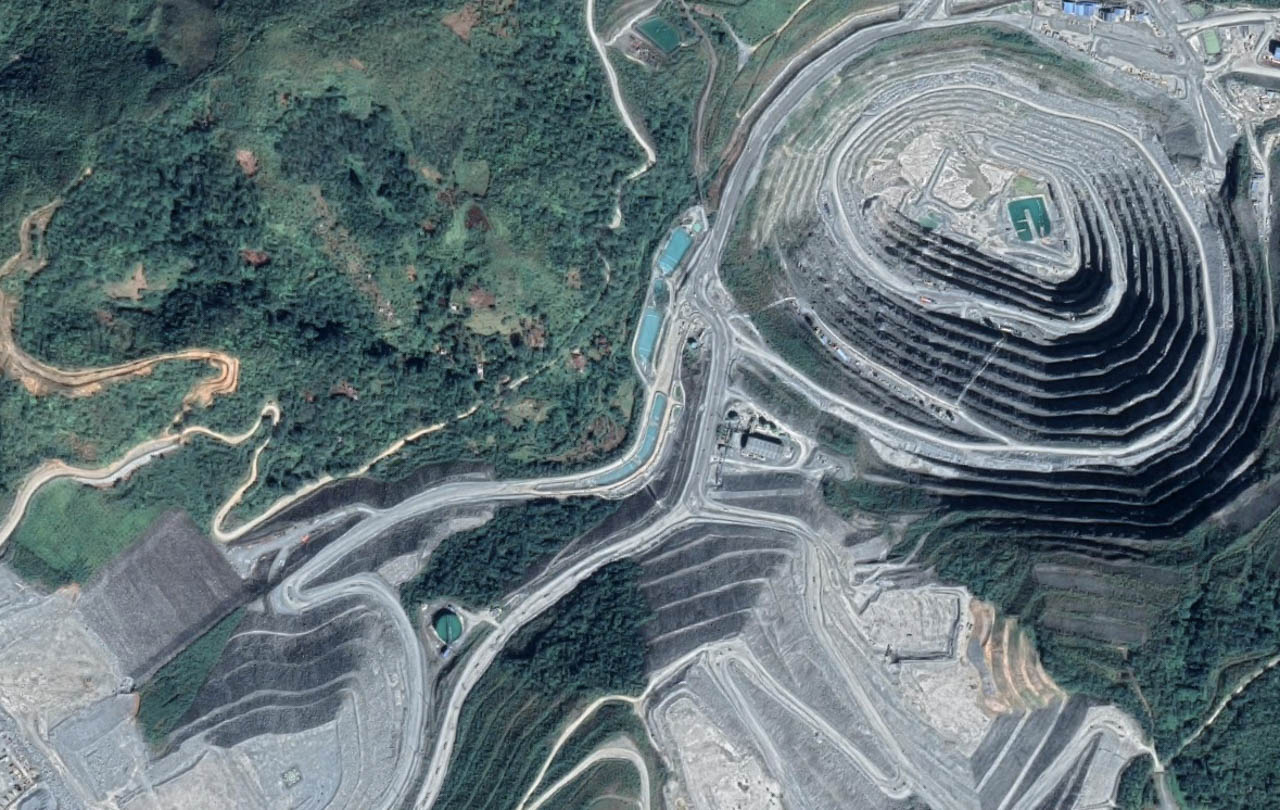 MANILA, Philippines – An environmental group has joined calls for the government not to renew the license of Australia-based mining firm Oceanagold Philippines, Incorporated, which expires on June 20.

Kalikasan People’s Network for the Environment national coordinator Leon Dulce told Rappler on Thursday, June 13, that the Duterte administration’s decision on the renewal of Oceanagold’s Financial and Technical Assistance Agreement (FTAA) will serve as an “acid test” of its stance on mining.

An FTAA, signed by the Philippine government and the mining firm, grants rights to explore, extract and utilize minerals for development and commerce for a 25-year period.

Dulce, citing the February 13 communication of United Nations special rapporteurs, said that Oceanagold’s human rights and environmental violations should also be considered in the government’s decision.

“Oceana has done violations that was not addressed over the past administrations and including this current one,” he said. (READ: Nueva Vizcaya officials vow to block renewal of OceanaGold mining permit)

He also said that government action on the contract would be an “indicator” of the DENR’s “competence.”

“If the [Department of Environment and Natural Resources] renews the contract, this isn’t just an indicator of what the Duterte administration’s stance is on mining. It is also going to be a question on the capability or the competence of DENR to effectively regulate mining in the Philippines and to sufficiently consult the communities affected,” Dulce said in a mix of Filipino and English.

Dulce noted that OceanaGold is the first mining firm that is up for a FTAA renewal under the Duterte administration. (READ: [ANALYSIS] Time for Duterte to shut down this mining company)

“If the FTAA is canceled, that sets a precedent na ang kilos ng mamamayan ay napapakinggan pa sa administration (that the government listens to its people),” Dulce said.

To pursue a large-scale mining project in the country, a foreign-owned company needs to have an FTAA – an agreement with the Philippine government. The FTAA lasts for 25 years and needs at least $50 million as a capital investments.

The agreement also needs to have the approval of the DENR and the Mines and Geosciences Bureau (MGB).

Oceanagold was among the mining firms whose operations were ordered suspended following an environmental audit ordered by then-Environment Secretary Gina Lopez. It later resumed operations after it successfully appealed the suspension order before the Office of the President. – Rappler.com