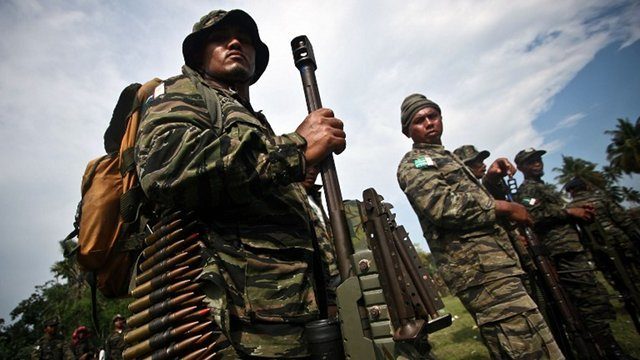 “We have targeted the decommissioning of 30% of combatants by 2019, 35% by next year, and the remainder by 2022,” Nograles said, adding the government was confident it could meet the targeted timeline.

According to Nograles, the former troops and their families are expected to receive the following assistance: