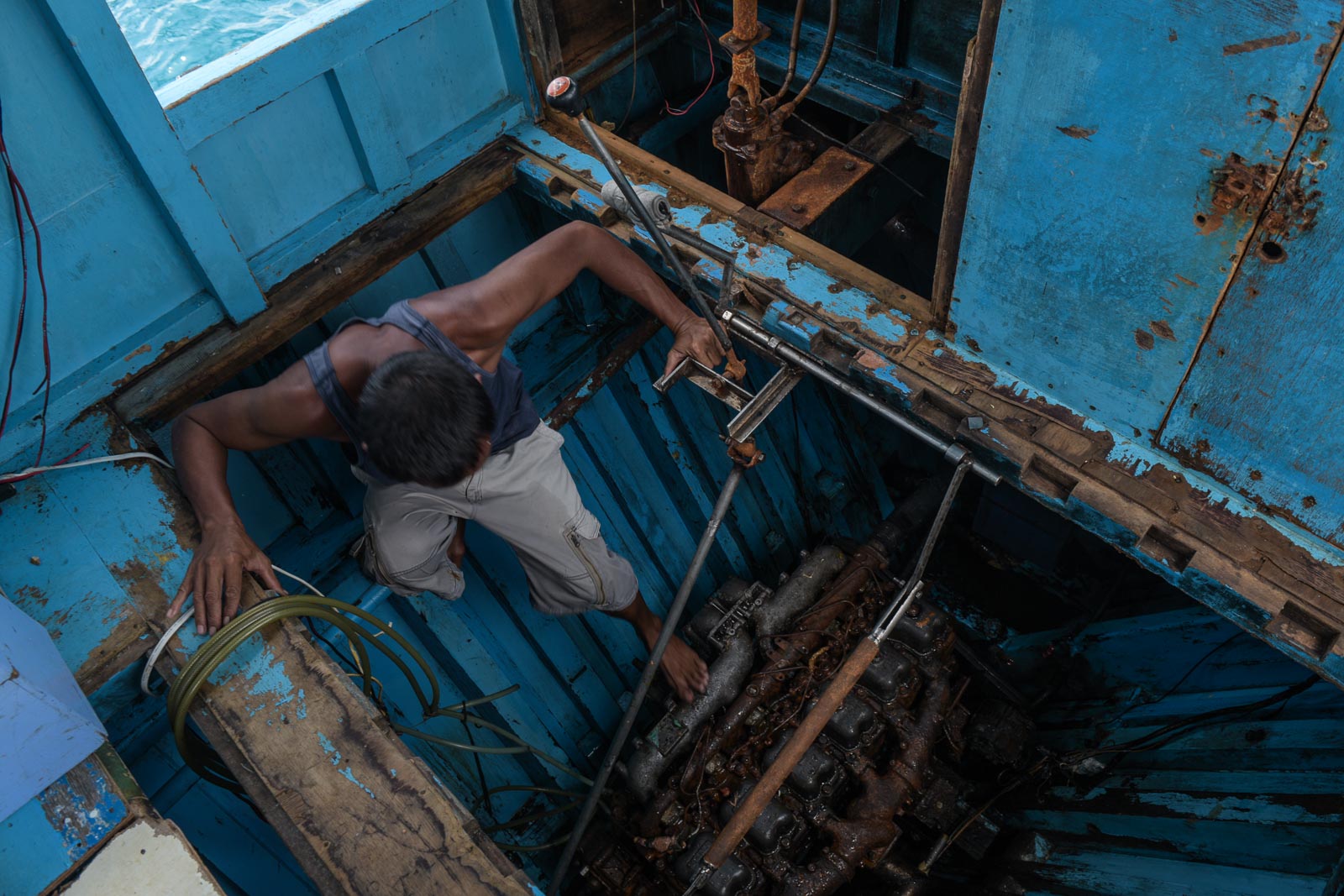 MANILA, Philippines – Echoing key Duterte government officials, China pushed for a joint investigation of the sinking of a Filipino fishing boat by a Chinese ship in the West Philippine Sea (South China Sea).

“To find a proper solution, we suggest a joint investigation at an early date so the two sides can exchange respective initial findings and properly handle the matter through friendly consultations based on mutually-recognized investigation results,” said Chinese Foreign Ministry Spokesperson Lu Kang in Beijing on Thursday, June 20.

In Manila, Justice Secretary Menardo Guevarra also said on Thursday that he has proposed a joint Philippines-China inquiry into the sinking of Filipino boat Gem-Ver in Recto Bank (Reed Bank) on June 9.

In his statement on Thursday, Lu also said China “attaches great importance to friendly relations with the Philippines and safety of personnel at sea, regardless of nationality.”

“We will continue to investigate the incident thoroughly and communicate with the Philippine side via bilateral channels,” he added.

The Recto Bank incident is the most heated issue in the West Philippine Sea since the standoff of Filipino and Chinese vessels in Panatag Shoal (Scarborough Shoal) in 2012. (READ: TIMELINE: Sinking of Filipino boat in West PH Sea by Chinese ship)

It is also turning out to be a crucial test for the Philippine government as President Rodrigo Duterte is set to mark his 3rd year in office. (READ: [ANALYSIS] China, the patron, is Duterte’s reality check)

Duterte earlier dismissed the boat sinking as a “little maritime incident,” enraging critics who blast him for a pro-China policy at the expense of the West Philippine Sea. – Rappler.com