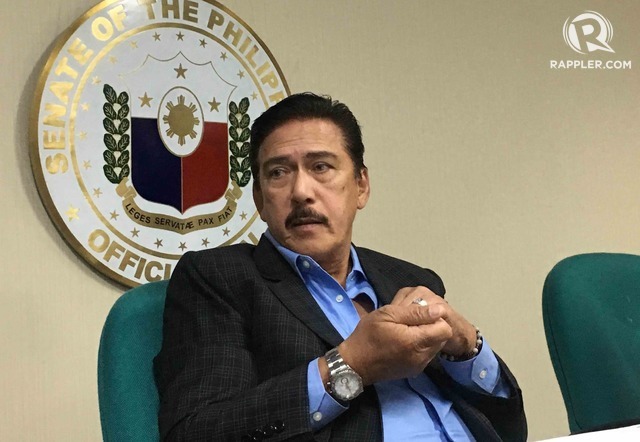 In an interview with radio DZMM, Sotto said Senate Bill No. 10 aim just to expand the coverage of Presidential Decree 851 mandating the 13th month pay, which already provides for “many exemptions.”

(They haven’t read the bill and yet they started criticizing it already. I hope they study it first, because it addresses the so-called problems of companies. There are many exemptions. This only expands Presidential Decree 851.)

(They need to listen to the hearings first. They should go to the hearings. I’m sure the affected sectors will be invited so they will know which will be allowed or not.)

Under PD 851, “distressed” employers are exempted from giving 13th month pay to their employees, upon the authorization of the Department of Labor and Employment.

On Tuesday, July 2, Employers Confederation of the Philippines president Sergio Ortiz-Luis Jr warned that businesses may be forced to increase prices of goods and services, decrease workers’ salaries, or lay off employees because of Sotto’s bill.

The Philippine Statistics Authority said that of the 924,000 businesses in the Philippines in 2017, 99.5% are micro, small, and medium enterprises.

Luis said that the micro and small business would take a hit because of the proposed law.

SB 10 seeks to require the private sector to give 14 month pay of at least half of the total basic salary to rank and file employees, regardless of employment status. This does not include allowances and other monetary benefits.

Sotto has been trying to push for the bill  since the 16th Congress. In the 17th Congress, the bill was left pending at the committee level. – Rappler.com