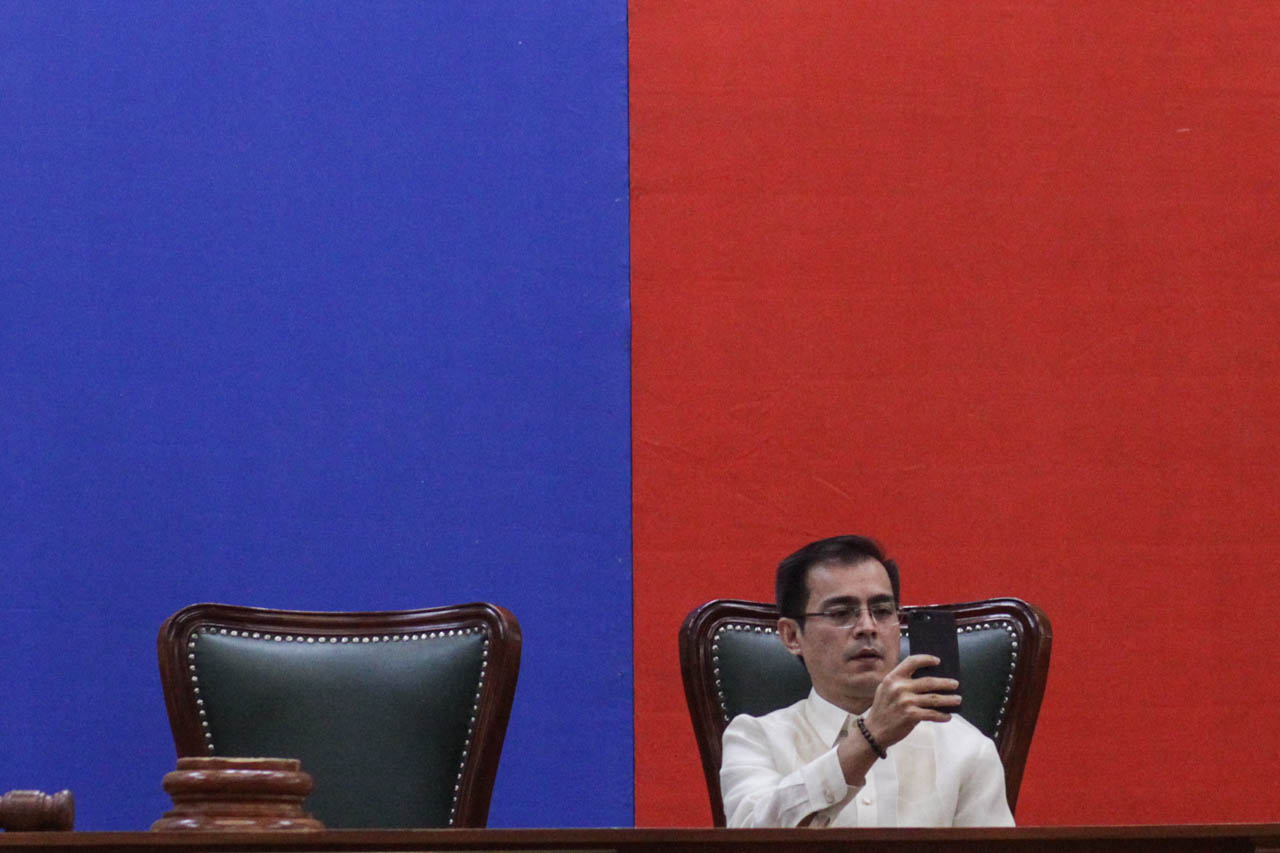 MANILA, Philippines (UPDATED) – The new mayor of Manila was hands down the most visible local chief executive in his first week of office, seen in public, on TV, and on social media holding a loudspeaker to dialogue with street vendors one day, and wielding a sledgehammer the next to destroy things that sullied his vision of a clean, vibrant Manila.

A day after he took his oath before Chief Justice Lucas Bersamin at City Hall, Mayor Isko Moreno buckled down to work, eager to give a preview of the “Bagong Maynila (New Manila)” that he promised during the election campaign.

“Umpisa na ‘to ng tunay na pagbabago (This is the beginning of real change),” he said on his Facebook page this week, which featured photos of the declogged “arteries” of Manila – the previously chaotic streets of Recto, Divisoria, Soler, and Carriedo – widely regarded as his biggest accomplishment, so far.

Here is a glimpse of the new Manila mayor’s packed week.

On his first full day in office, Moreno told Manileños in his maiden State of the City Address that the previous leadership had left him “zero” documents needed for a smooth transition, so he had nothing to report to them.

He held up a sheet of paper with “0 ZERO” printed on it, in case his message was not clear enough. 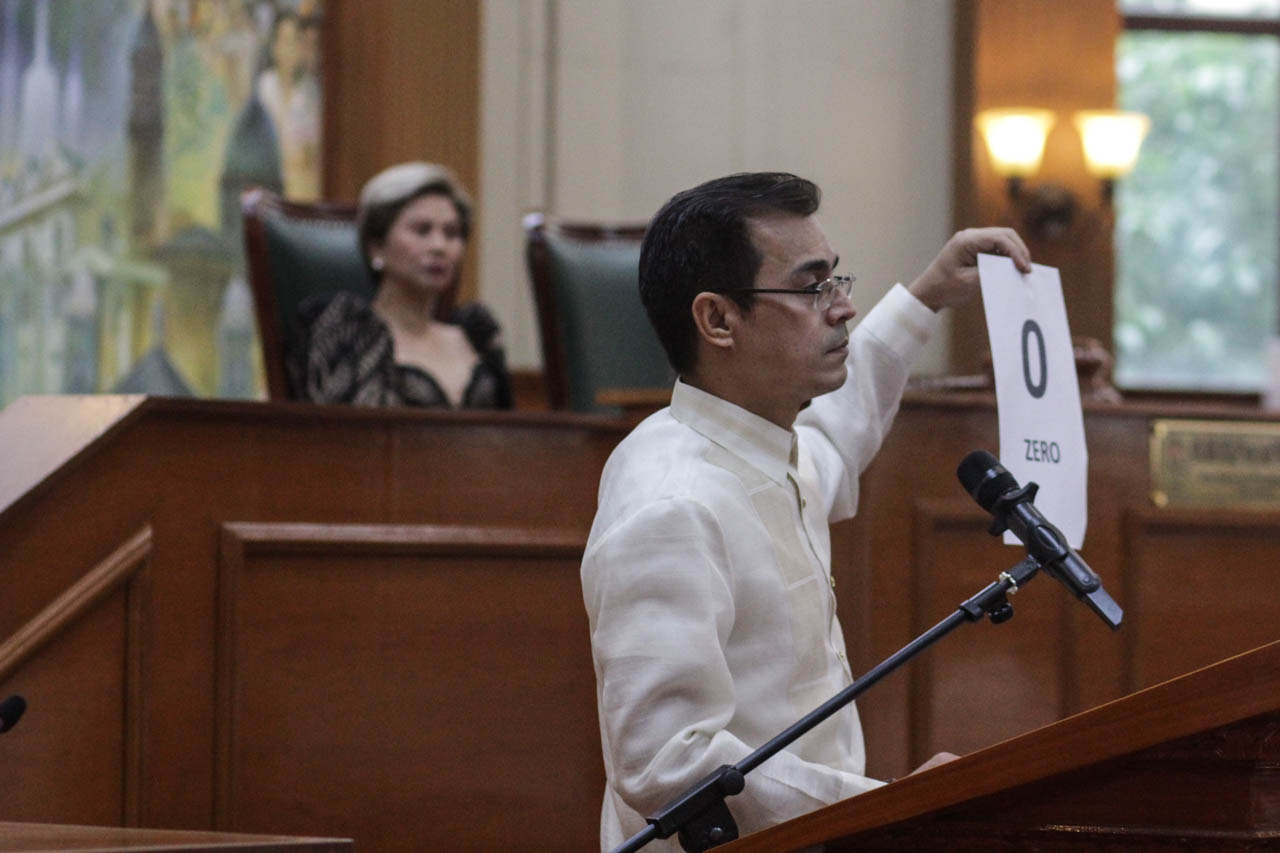 Moreno then led his first command conference at the Manila Police District where said he wanted “order in the streets,” better results in the fight against crime and illegal gambling, and also illegal drugs, but stressed he wanted the latter carried out “with respect to human rights.” 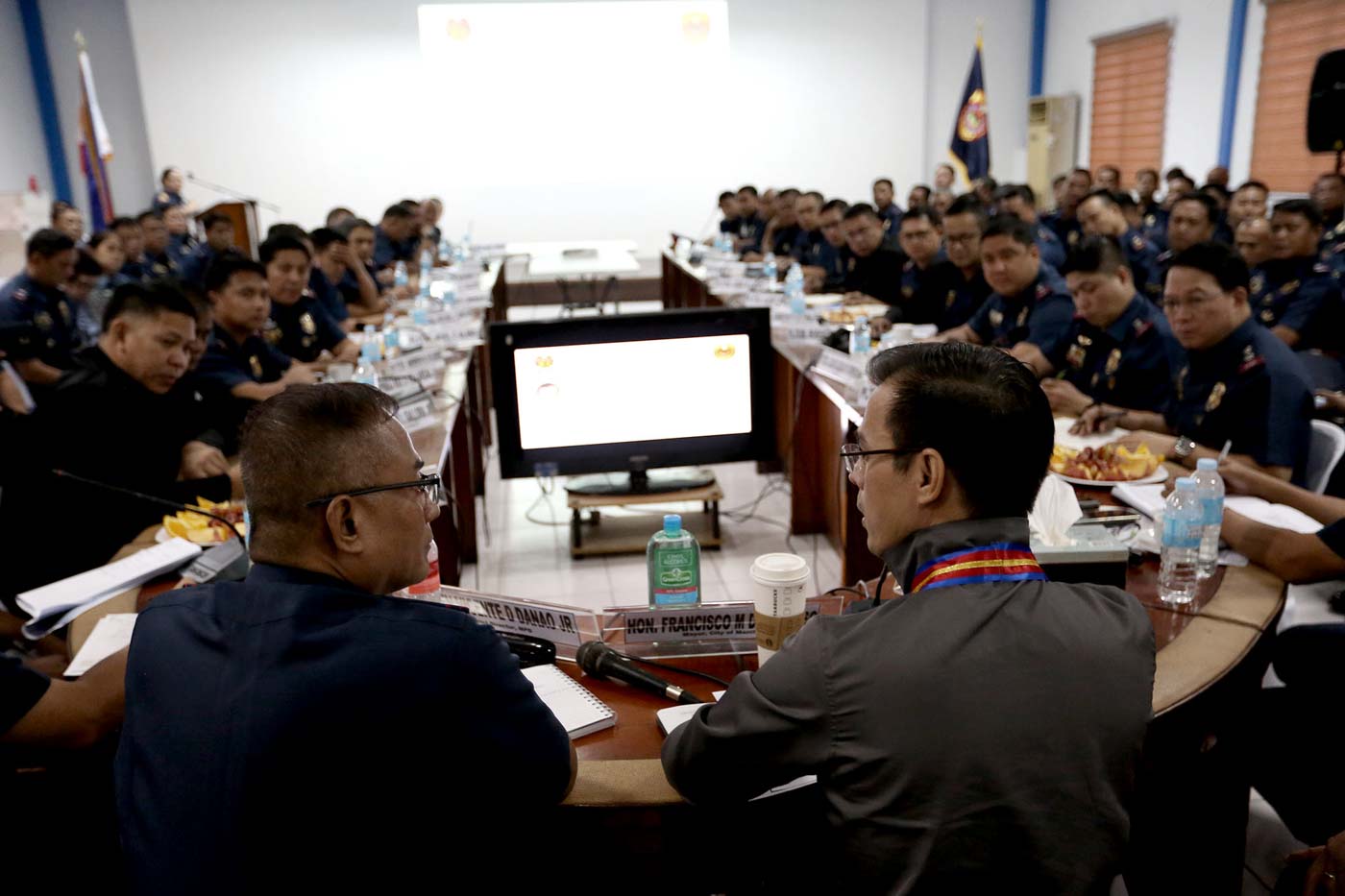 At around 6 pm, Moreno had  20 truckloads of garbage removed from what he called the new “Smokey Mountain” – an area at Liwasang Bonifacio in Lawton just across City Hall, that he saw piled high with garbage.

Late Monday night, he went to the Lacson Underpass in Quiapo to personally check if it was still open, and it was. He had ordered that the Paterno and Escaldo gates of the decades-old underpass be open 24 hours a day starting June 25 to “give it back to the people of Manila.” Prior to that, Victory Mall, the private firm that managed the underpass, had imposed limited access to it from 9 am to 10 pm.

He ended the day by admonishing the University of the East for disregarding his all-level class suspension order starting noon that day. After learning that UE still required college students go to school, he went on Facebook Live and said the university was “not welcome” in Manila and should just leave the city if it refused to follow city policies.

“Hindi frogman ang mga estudyante sa kolehiyo (College students are not frogmen),” he said, referring to the flooding experienced in the city and parts of Metro Manila that day due to heavy rains.

Moreno signed his first executive order promoting “open governance” in the city by mandating the publication of all city government issuances – executive orders, ordinances, appointments, and approved projects and programs – on the city’s social media platforms within 24 hours.

Under EO 1, official activities such as procurement and bidding activities, signing of contracts, and city government meetings would be streamed online.

On July 2, Moreno also checked on clearing operations in parts of the city previously congested due to street vendors. He claimed in a media interview that he was offered “P5 million a day, P150 million a month, P1.8 billion a year” to abandon the campaign, but also said he was not certain whether the offer was genuine.

He presented two persons arrested for extorting money from sidewalk vendors in Blumentritt in Sta Cruz, Manila, and warned others like them that they would be jailed. 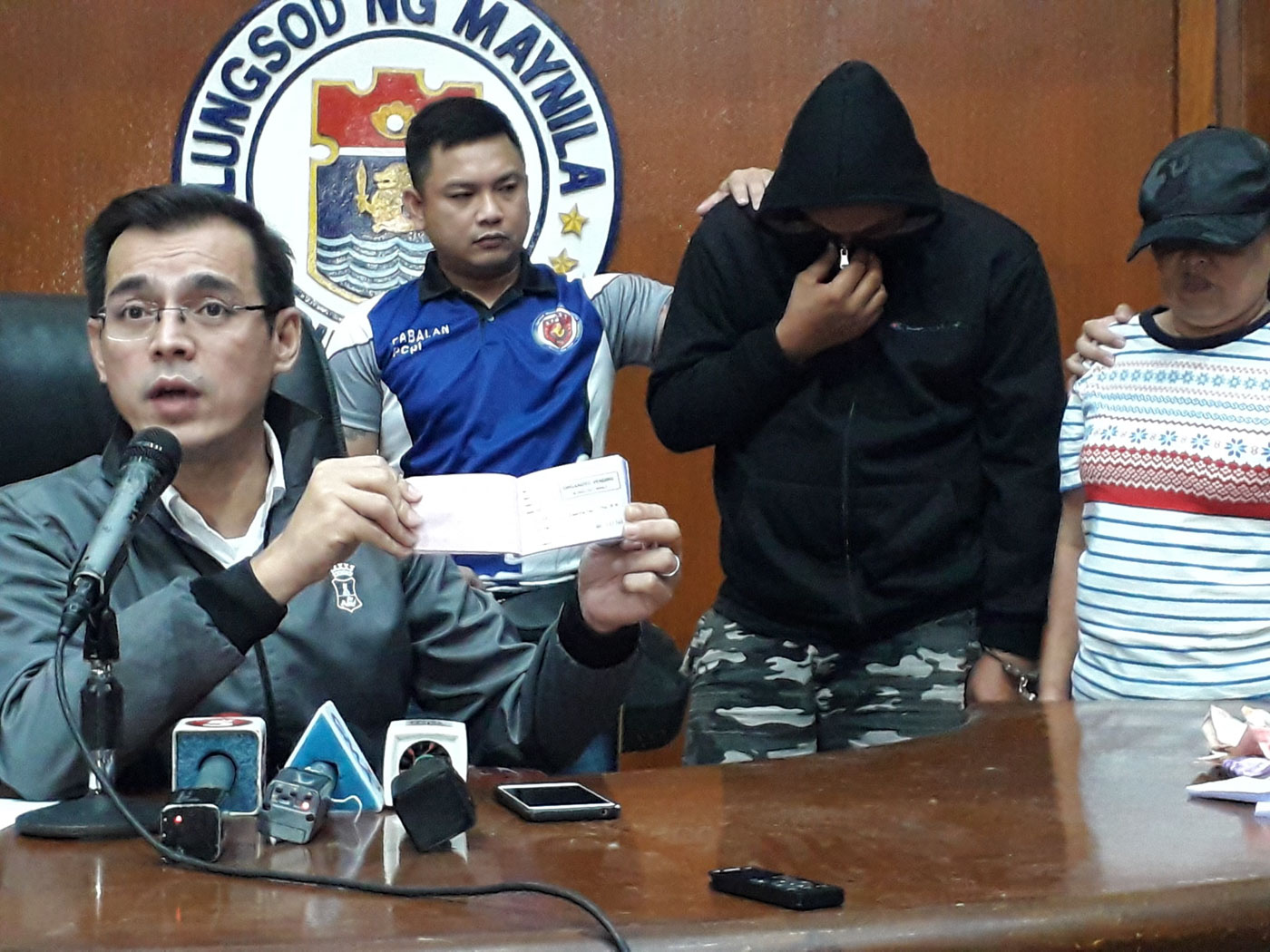 Moreno swung a sledgehammer to lead the destruction of video karera gambling machines at the City Hall grounds. He said in a video post days later that areas that housed the machines were used as venues to sell shabu. 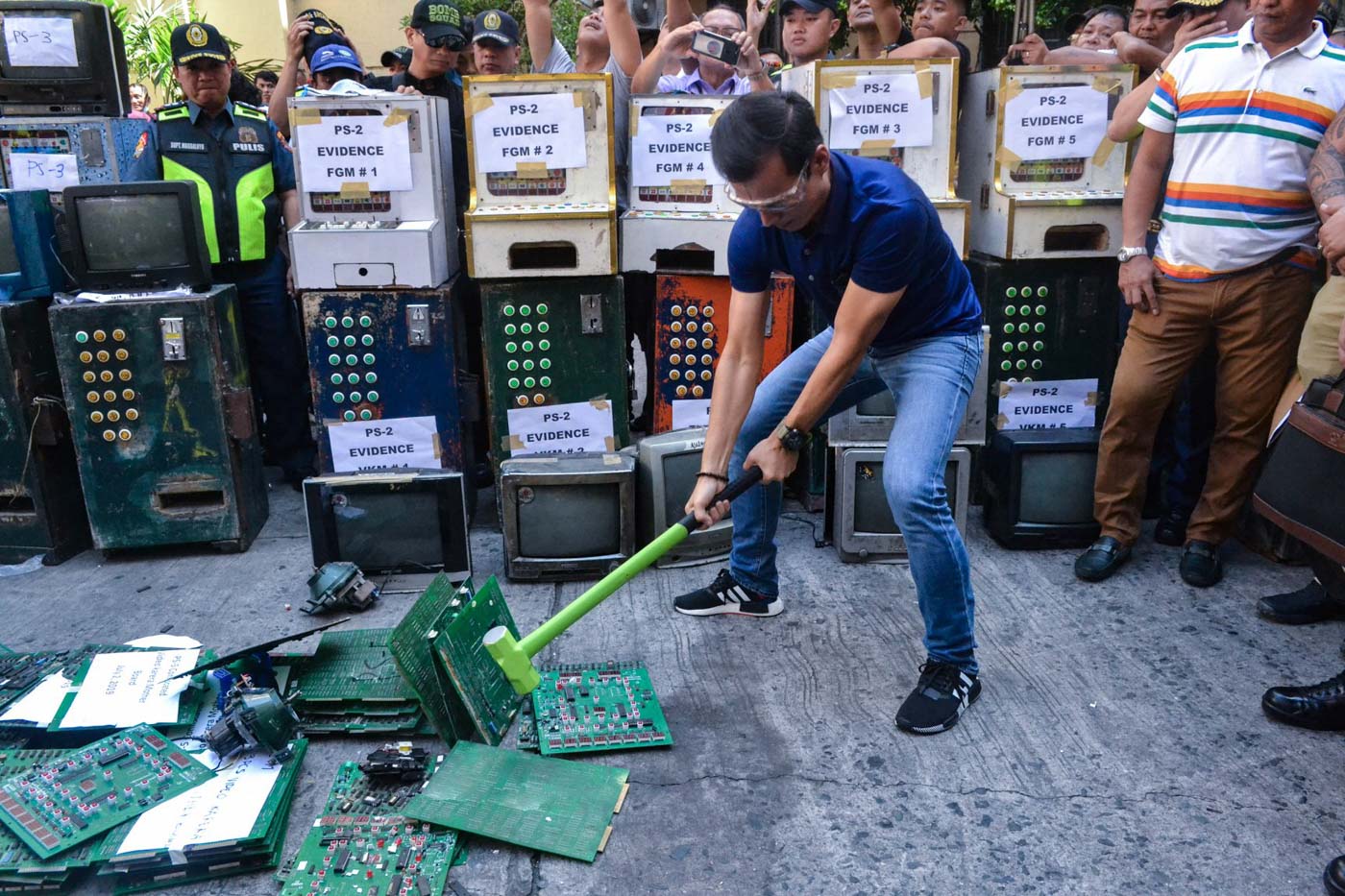 Later, he had a dialogue with street vendors in Divisoria displaced by his ordered clearing operations. He urged them not to pay any “collectors” for the right to sell on the streets, saying only City Hall had that power. 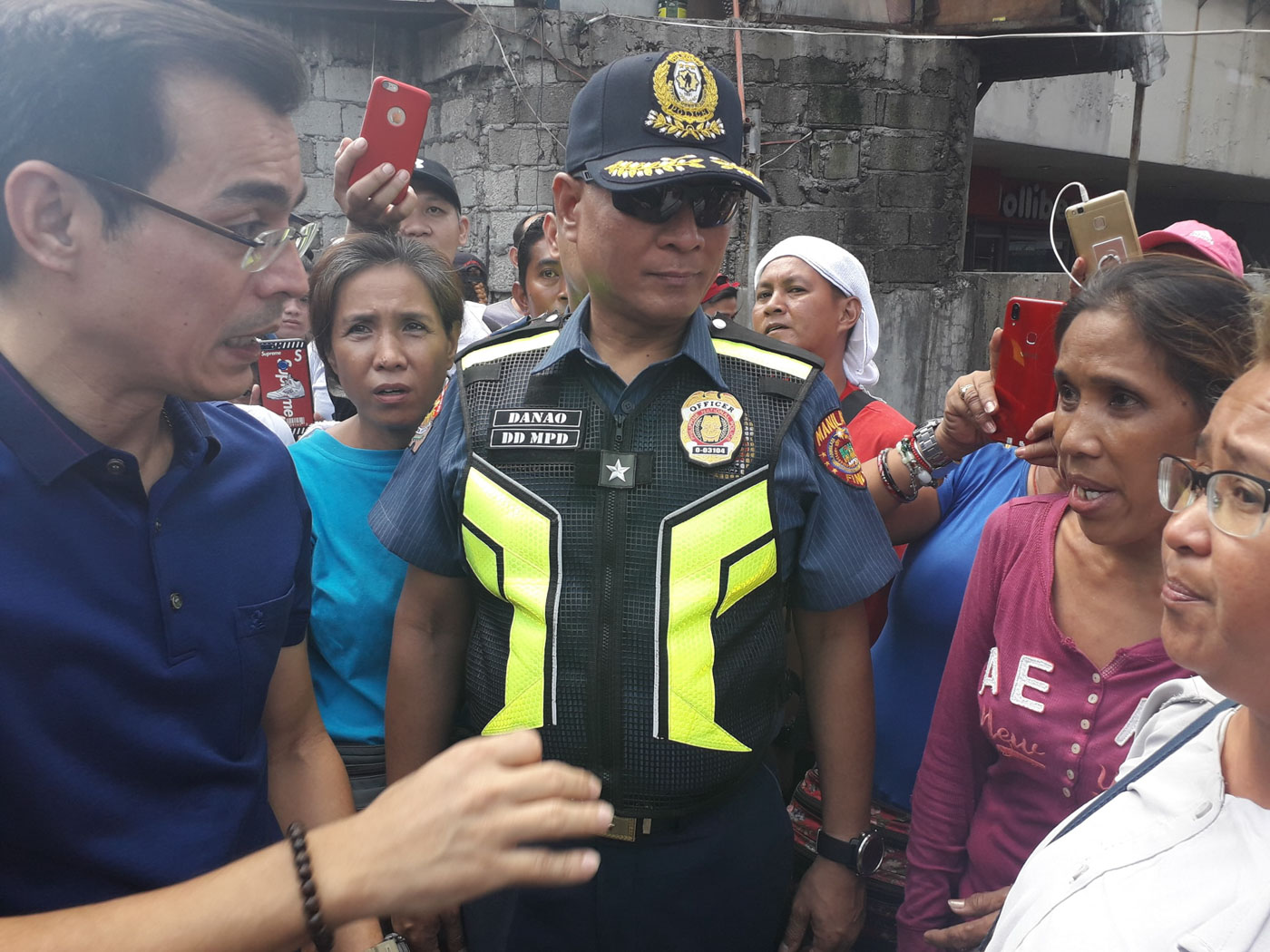 On his fourth day in office, Moreno toured the Manila Zoo, which had been termporarily shut down by the Department of Environment and Natural Resources (DENR) as it lacked a facility that processed its sewage that ended up in Manila Bay.

He said he wanted the property to become a true Manila Botanical and Zoological park by adding more greenery, and reiterated that he had no plan to sell the property. “Rebranding Manila Zoo – that’s the goal…. We will make it more vibrant. We are going to have an environment-friendly zoo,” he said.

He fed the zoo’s most famous resident, Mali the elephant, some fruit, and the animal was seen flapping its ears and swishing its tail as it took food from the mayor. 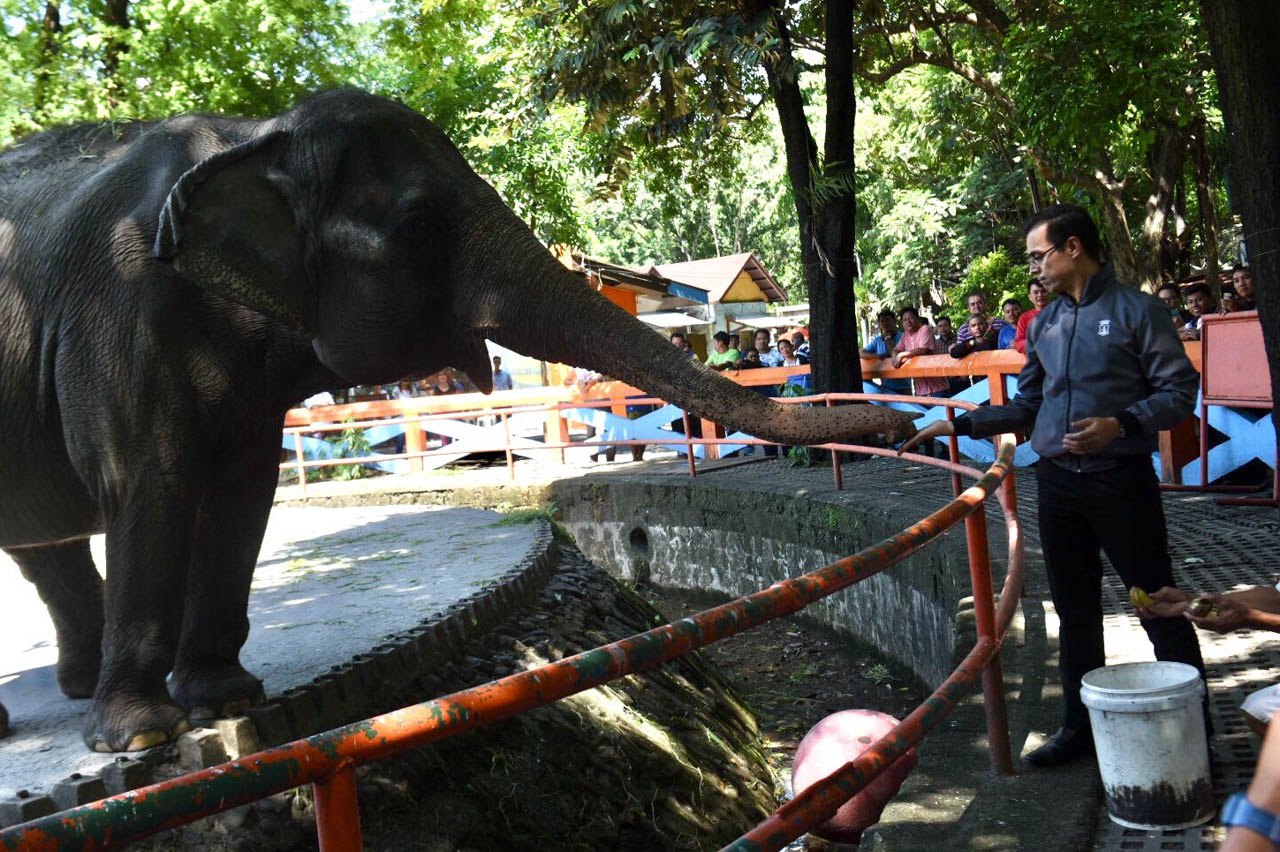 Still at the zoo, he led media to a multicab loaded with confiscated chicken that did not have the necessary government documents. It would be fed to zoo animals instead of being destroyed. “We’re being practical,” he said. 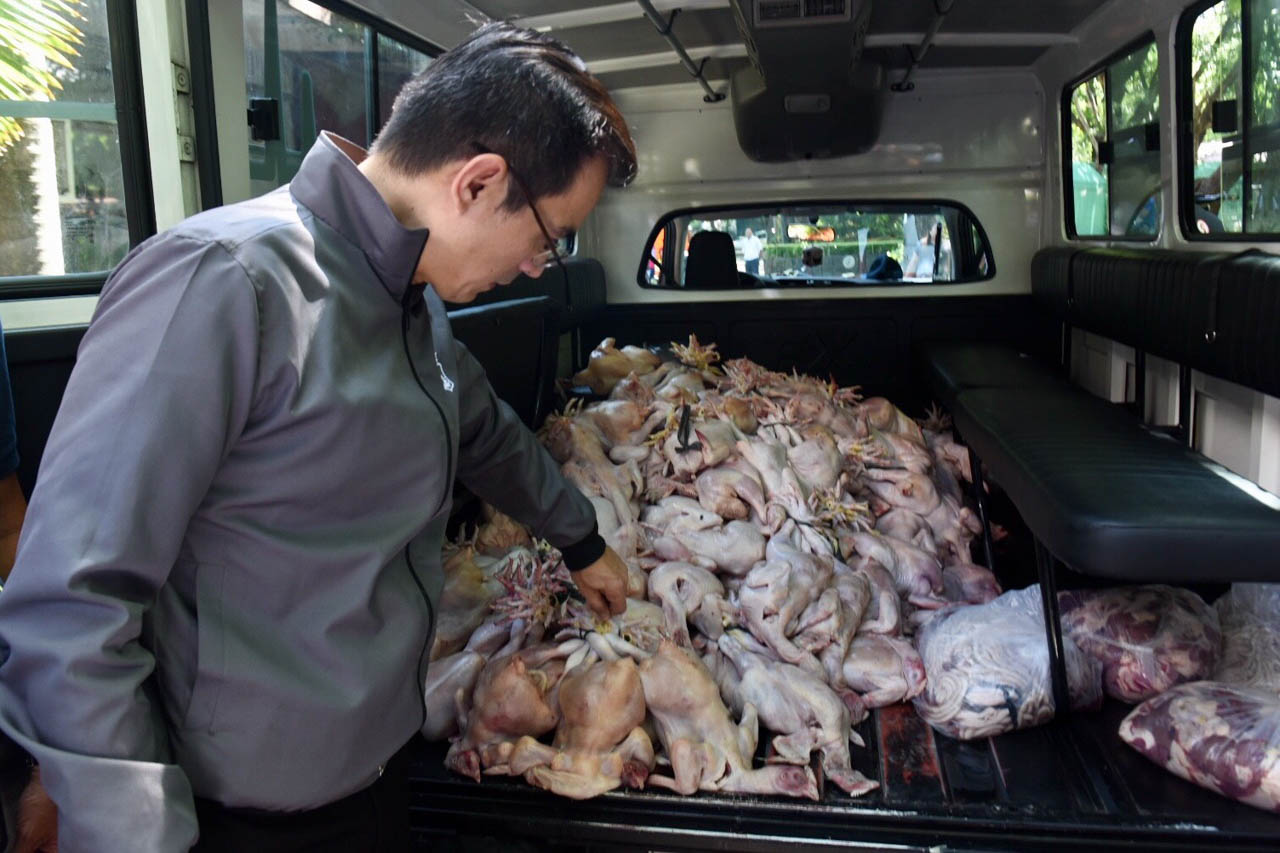 Moreno again wielded a sledgehammer for the second time this week, this time to destroy a former barangay hall turned barracks that, he said, was illegally built.  A firetruck was parked beside it, which he had towed. 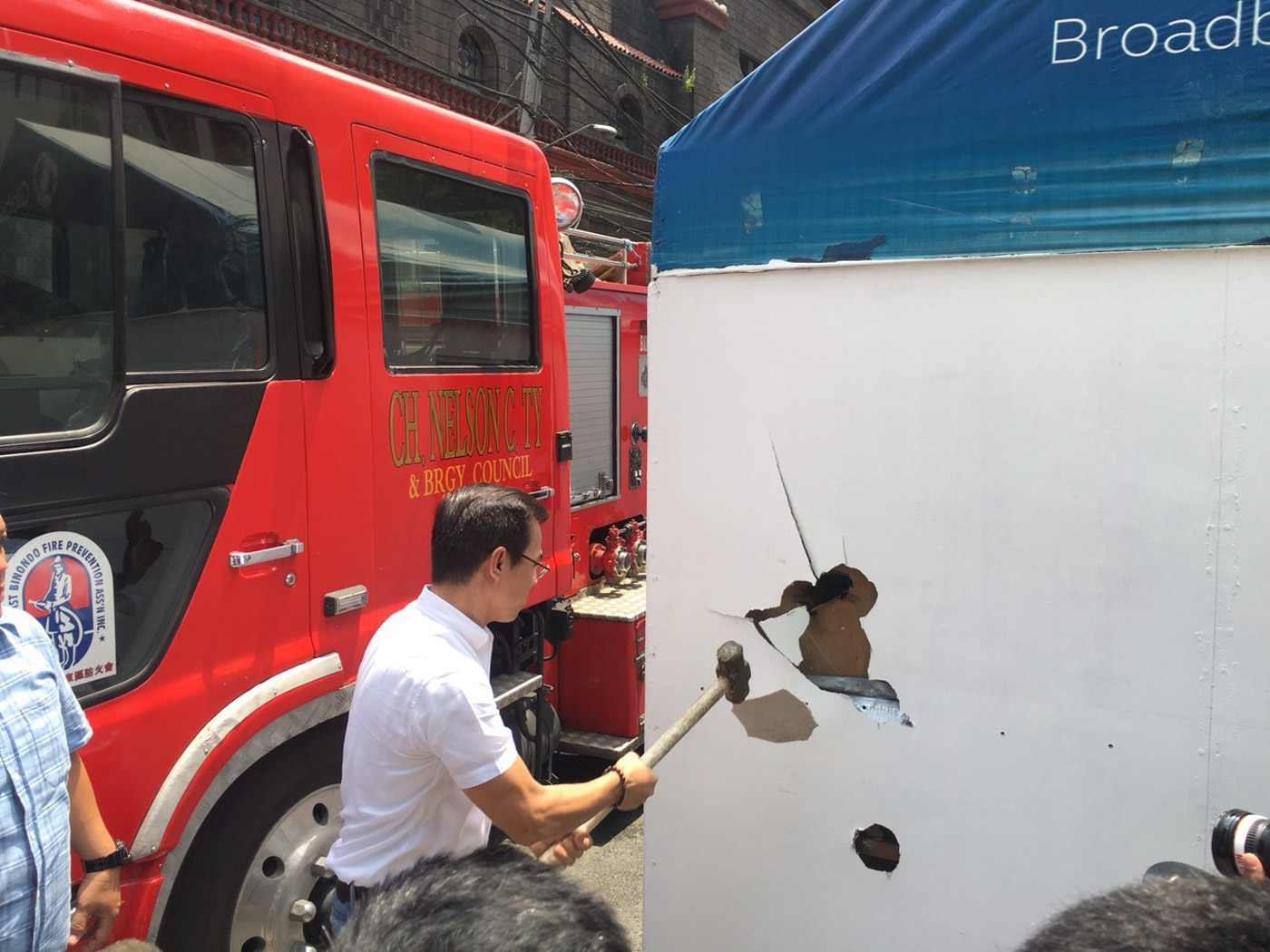 The structure, he said, “obstructed” the statue of Roman Ongpin, which was erected to pay tribute to the Filipino-Chinese businessman and philanthropist who helped  Filipino revolutionaries against Spain and the US colonial government.

“How can we claim later on that we protect our heritage – whatever remaining heritage of Manila – when we can’t protect one of the smallest structure? What more the big buildings?  This is out of bounds,” Moreno said in a mix of English and Filipino.

He passed by Recto too to check on the clearing operations and to personally check a clogged manhole that, he said, caused flooding in the area during heavy rains.

If you were too busy to keep track of the Mayor’s week, there’s the Capital Report  livestreamed on Facebook that ran for over an hour during its first edition on Friday, July 5. It featured Moreno behind his desk, giving the people of Manila a recap of his workweek.

Many in and out of Manila applauded his enthusiasm but others said they would reserve judgment until at least the end of the year, as they had witnessed how some of Moreno’s predecessors proved to be ningas cogon or enthusiastic only at the start. Perhaps the sight of Moreno brandishing a sledgehammer brought back memories of then Mayor Joseph Estrada who, in his first weeks as new Manila chief in 2013, swung the same tool to destroy gambling machines on the very same spot. – Mia Gonzalez/Rappler.com