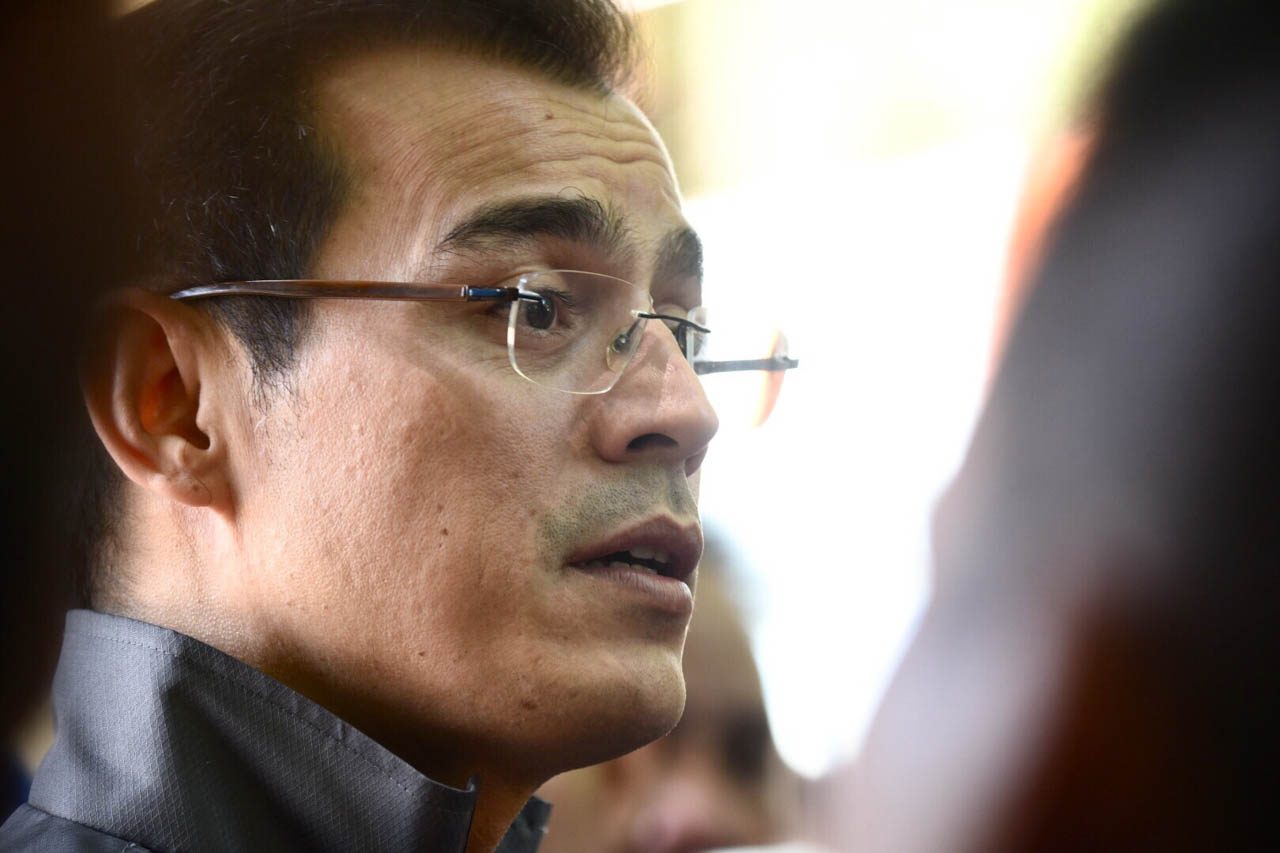 Facebook Twitter Copy URL
Copied
'Please foreigners, immaterial of where you came from, if you go to Manila, you need to follow simple rules,' says Manila Mayor Isko Moreno after hearing of a Chinese national who urinated on the street and hit a barangay official

MANILA, Philippines – Manila Mayor Isko Moreno reminded foreigners who were visiting and working in the capital city to respect its rules or face consequences.

“Please, foreigners, immaterial of where you came from, if you go to Manila, you need to follow simple rules,” Moreno told reporters in a press conference on Monday, July 8.

Moreno issued the reminder on Monday after receiving information of a Chinese national who supposedly urinated on the streets of Manila Saturday night, July 6. The Chinese national supposely went on and hit a barangay official who called the Chinese national’s attention over his actions. The incident took place in Barangay 281 of Binondo, Manila.

Moreno said the identity of the Chinese national still needed to be confirmed but that he would write to the Bureau of Immigration a request to have him deported.

“It is a generally accepted rule that you don’t pee in the streets. You will be arrested because that is illegal. If you hit an enforcer, if you attempt to hurt policemen, because you think your country is a superpower, you are not welcome in the city of Manila,” Moreno said.

Moreno ran on the campaign of cleaning up Manila and boosting social services. He has so far earned praise for clearing operations to decongest major roads in the city. – Rappler.com