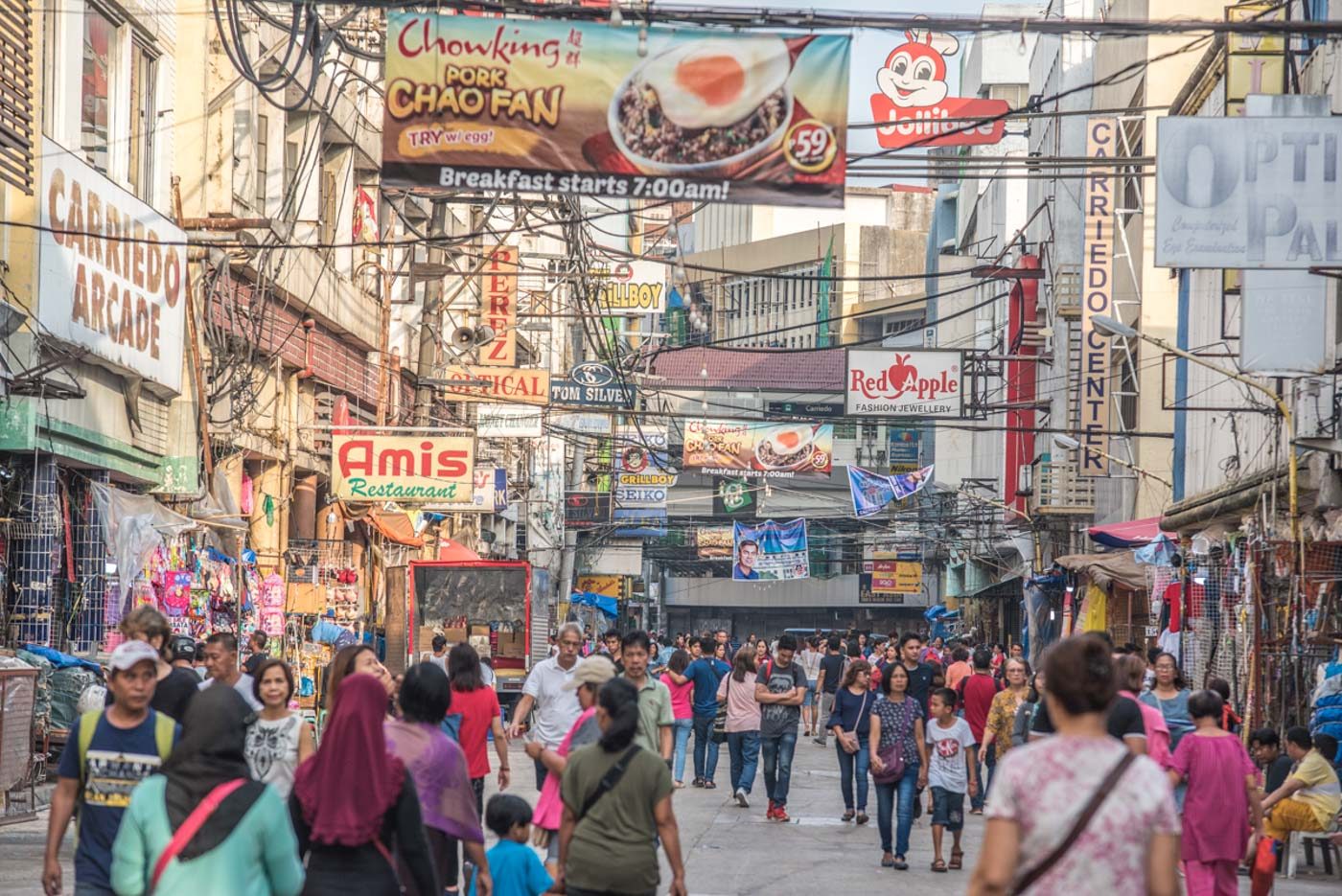 MANILA, Philippines – Mayor Isko Moreno may have won the seat at Manila city hall, but it comes with a P4.394-billion debt the Commission on Audit (COA) says his predecessor Joseph “Erap” Estrada left behind.

According COA’s review of the city’s financial records as of December 31, 2018, the city of Manila owed some P9.047 billion to different groups and agencies, though it only had available cash amounting to P5.36 billion. This left the city short on cash by about P3.686 billion.

State auditors also flagged the inclusion of P2.877 billion in “Other Deferred Credits,” which represented income received in advance or “not yet earned during the year under review.” This amount was included in the city’s payables.

Aside from this, financial records also showed the city had insufficient cash due to the following:

All in all, this would leave the city owing some P4.394 billion.

State auditors said that, with the lack of funds, the city government “would result to the continuous sourcing from the revenue collections of the suceeding budget years to fully settle the existing payables/trust liabilities for the current and prior years.”

This means that it could see a bigger deficit in coming years as it would need to get money from its income to pay off its debt.

Apart from this, COA said reports of checks issued showed a delay in payments of job order salaries as far back as 3 months.

Meanwhile, state auditors said Manila’s trust fund also saw a lack in cash of about P40.823 million. COA said this could be due to the previous year’s funds intended for the trust fund (TF) deposited in its general fund (GF).

It added that upon checking “no actual transfer of cash was made from the GF to the TF despite the recording of the fund receipt in the TF.”

Bad practice: COA also called out the city budget officer’s practice of requiring the city treasurer to issue a certification on the availability of cash on its work and financial plan. It also flagged its practice of “requesting for allotment for the 4th quarter of the budget year which is not a customary procedure of the LGU (local government unit).”

State auditors recommended the city treasurer to refrain from certifying the availabily of cash in purchase requests “to support the incurrence of obligations or payable at year-end,” noting the absence of sufficient cash.

In a response to COA, Manila City’s budget officer defended this practice, saying it asked for certifications of cash to avoid a cash deficit. The city treasurer’s office also said its main duties were to collect tax, fees, and other charges and issue checks for approved disbursements when cash is available.

COA said the city treasurer’s response “was not responsive” to the audit observations.

In its letter to Estrada, COA said Manila’s financial statements as of December 31, 2018, “do not present fairly the financial position of the city.”

Responding to COA’s findings, the adminstration of newly-elected Mayor Moreno said it has tasked its city accountant and budget officer to “look into the numbers.” – Rappler.com