Facebook Twitter Copy URL
Copied
The provincial board will tackle on Tuesday, July 9, the resolution filed by 4 members calling justice for the murder of Wenefredo Olofernes

Olofernes was killed on Sunday, July 7, by unidentified gunmen while on his way home from jogging at the provincial grandstand in Surigao City. 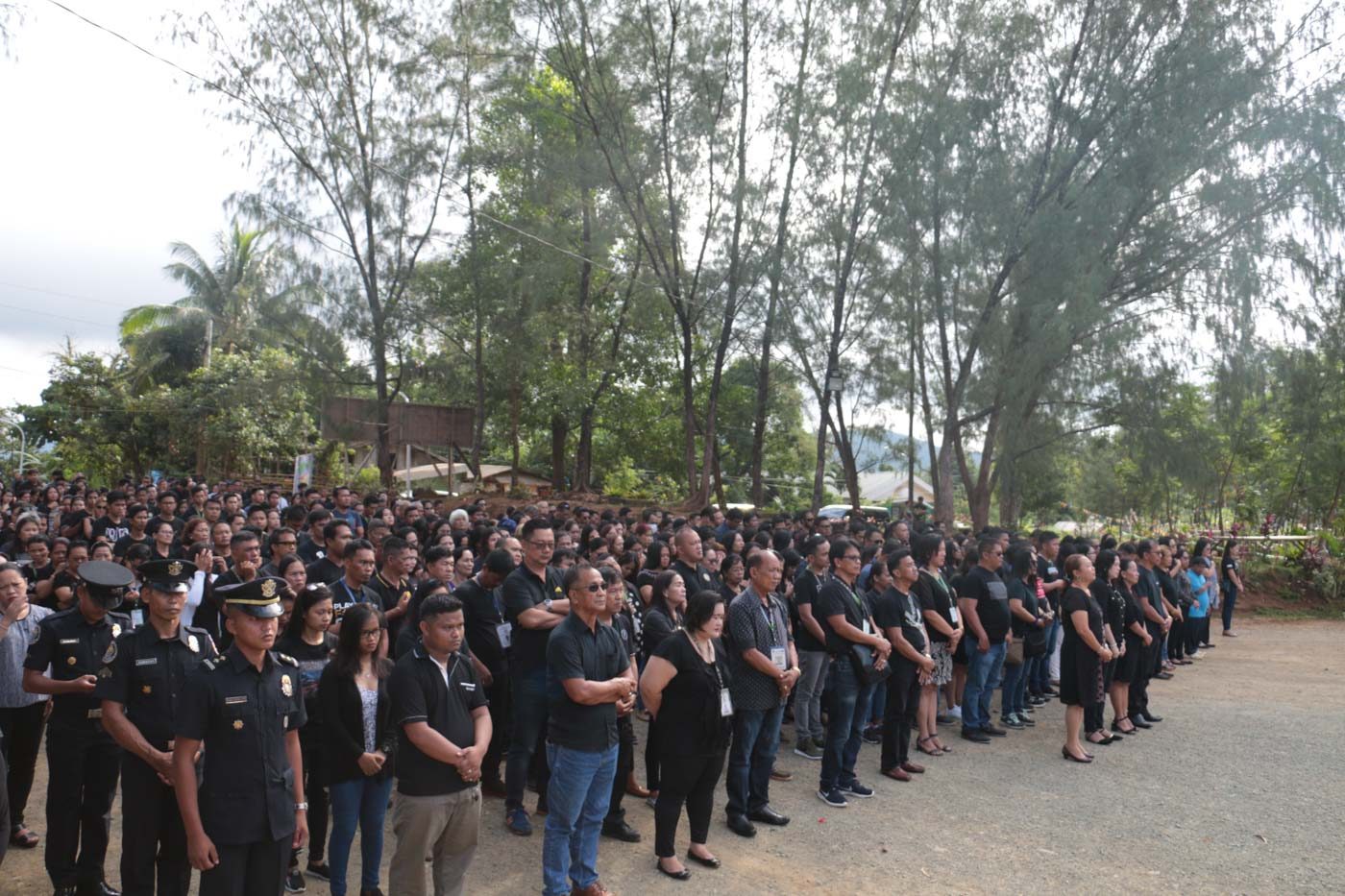 “The Honorable Olofernes, in his service to the province and our people, was diligent and hardworking in the performance of his duties as a Member of the Fourth Sanggunian and as a newly reelected Member of the Fifth Sanggunian,” the proposed resolution read.

The resolution said Olofernes was well-loved by his staff and the employees of the provincial government “for being an approachable and amiable leader.”

According to the provincial information office, the resolution will be tackled during the provincial board’s regular session on Tuesday, July 9. – Rappler.com