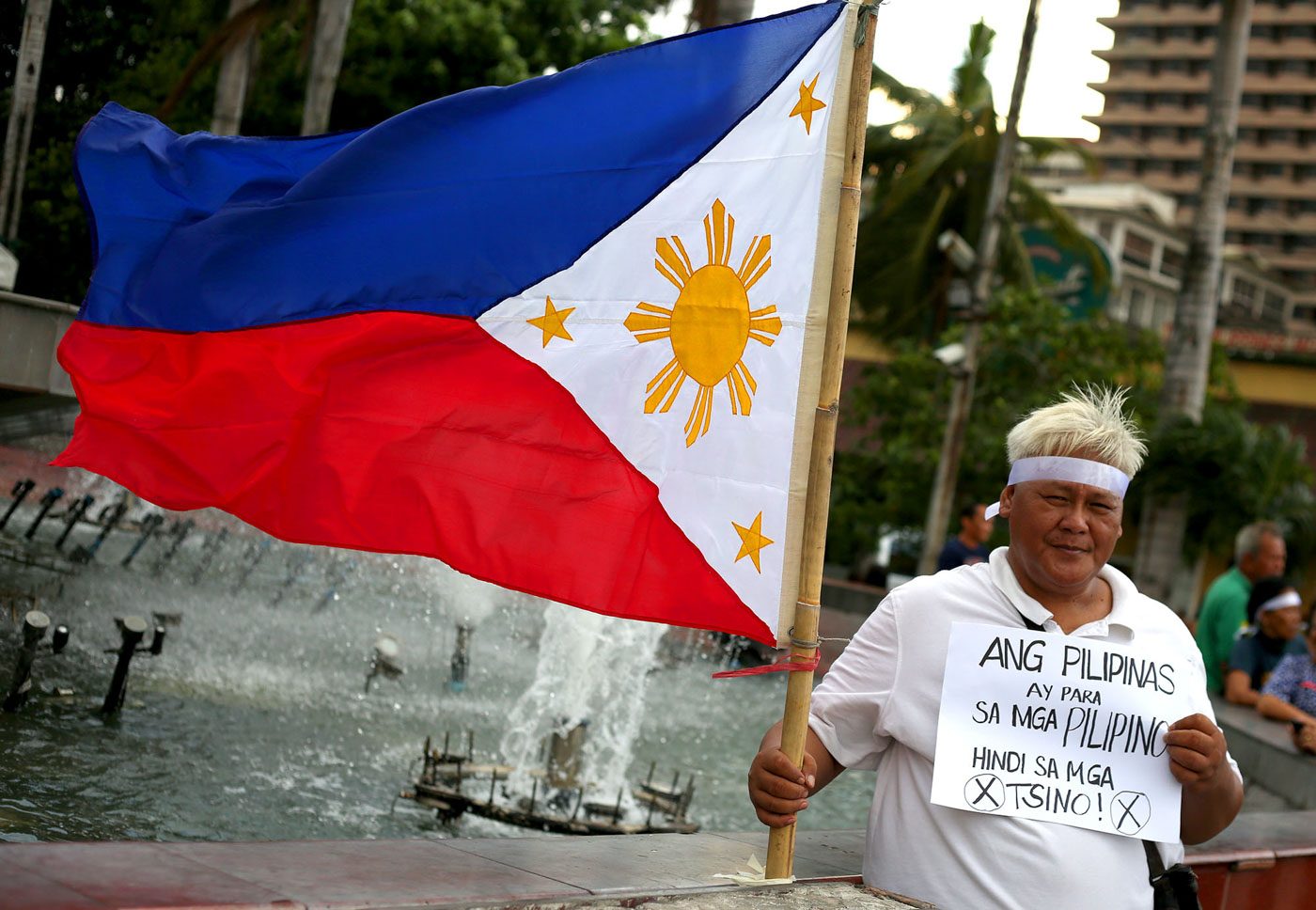 According to the SWS survey, 93% of Filipino adults say “it is important that the Philippines regain control of the islands occupied by China in the West Philippine Sea.”

The SWS survey was conducted from June 22 to 26 among 1,200 adults, with an error margin of ±3% for national percentages. It was a non-commissioned survey.

The survey period covered the aftermath of the sinking of a Filipino fishing boat by a Chinese ship in the West Philippine Sea, part of the South China Sea that belongs to the Philippines.

The release of the survey, meanwhile, comes on the eve of the 3rd anniversary of the Philippines’ legal victory against China over the South China Sea.

The Hague ruling involves waters, not islands, but the ruling has implications on the country’s claim over the disputed islands. President Rodrigo Duterte however has shelved the ruling in exchange for loans and grants from Beijing. – Rappler.com