Malaysia, Vietnam show PH can stand up to China 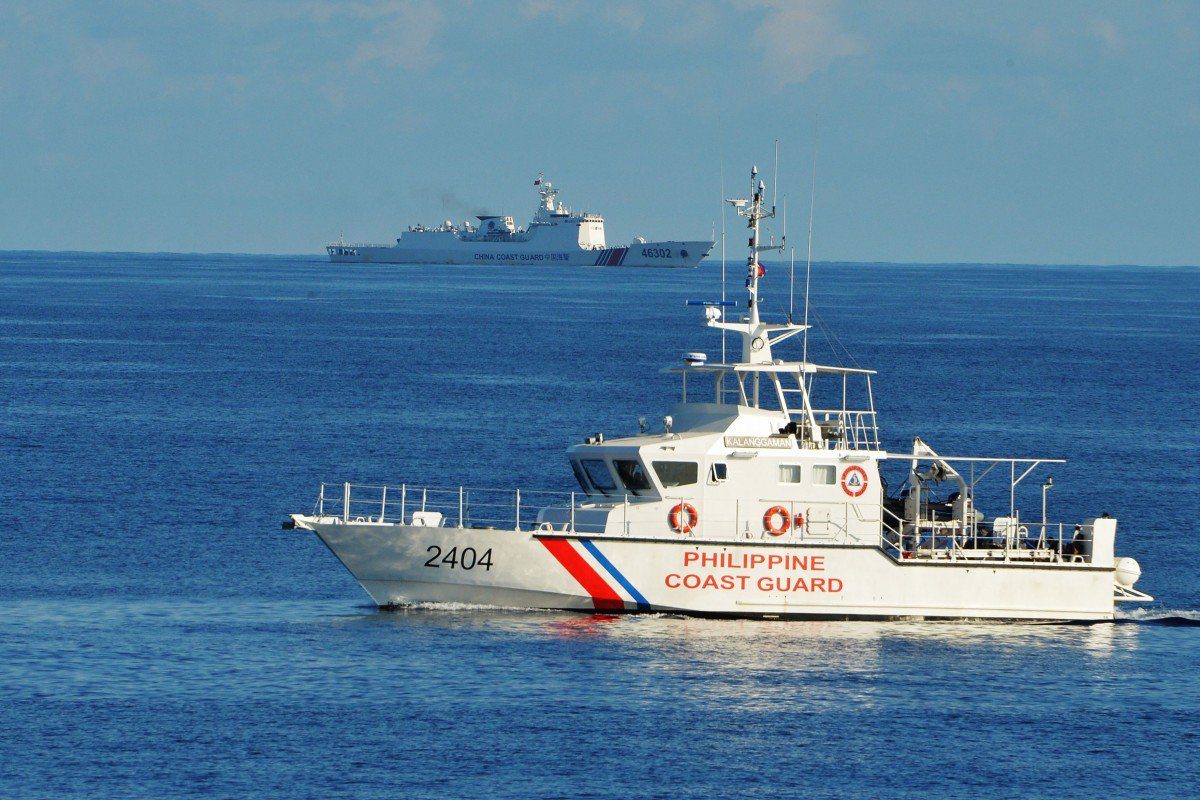 Facebook Twitter Copy URL
Copied
'When claimants stand up for themselves and refuse to be intimidated, Beijing most often backs down rather than uses force,' says Gregory Poling of the Asia Maritime Transparency Initiative

MANILA, Philippines – Malaysia and Vietnam’s continued oil and gas operations in the South China Sea despite tense encounters with Chinese Coast Guard vessels in their own waters showed there was a way the Philippines could stand up to Chinese aggression should it pursue oil explorations in the West Philippine Sea.

In an interview with Rappler, Gregory Poling, one of the world’s leading experts on the West Philippine Sea (South China Sea), said standoffs between China and Malaysia and Vietnam occurred near oil rigs located in the two Southeast Asian countries’ exclusive economic zones.

Poling said this showed that if the Philippines attempted to drill in Recto (Reed) Bank without China’s permission,”then yes you can expect the same kind of harassment.” The Philippines owns Recto Bank, which is said to contain most of the oil and natural gas in the West Philippine Sea (READ: Recto Bank: Why China covets what belongs to the Philippines)

“But the other takeaway is that in both of these cases the harassment has failed to stop the Malaysian and Vietnamese rigs from operating,” said Poling, the director of the Asia Maritime Transparency Initiative (AMTI) of the Washington-based Center for Strategic and International Studies (CSIS). Face offs: According to an analysis by AMTI, a Chinese state-owned vessel twice carried out a seismic survey of oil and gas blocks in Vietnam’s exclusive economic zone (EEZ) in the last 6 weeks. This took place as Vietnam had ongoing oil and gas operations.

The same activity was seen in late May 2019, when a Chinese vessel patrolled waters near Luconia Shoals off the coast of Malaysia’s Sarawak State.

For Poling, Chinese harassment in these areas showed that the country’s strategy “is all about bullying and intimidation” rather than the use of force.

“When claimants stand up for themselves and refuse to be intimidated, Beijing most often backs down rather than uses force. That is what the Aquino government proved in 2014 when it ran the Chinese blockade around Ayungin Shoal. And it’s what Malaysia and Vietnam are showing now,” Poling said.

Doing nothing at a cost: President Rodrigo Duterte has repeatedly claimed China would wage war on the Philippines if it asserted its rights in the West Philippine Sea. Experts have struck down this argument as a “false option.” (READ: Duterte admin ‘naive’ on West Philippine Sea – expert)

Despite this, Duterte again reiterated China’s war threats in his State of the Nation Address on Monday, July 22. (READ: Carpio rebuts Duterte: China ‘not in possession’ of West Philippine Sea)

Poling said that while there were risks when asserting rights in the West Philippine Sea, it would be more costly for Manila to refuse asserting its legal rights in the maritime area. (READ: 3 years later, 87% of Filipinos want gov’t to assert Hague ruling)

“The best way to mitigate the risks isn’t to do nothing; it’s to strengthen the US alliance, make clear that any Chinese attack will result in US intervention, and then assert rights consistently so that China knows its bullying will not be effective,” Poling said.

He added, “You don’t hear Vietnamese officials publicly complaining that they can’t assert their rights because doing so would require fighting a war against China. They just did it, recognizing that China doesn’t want a fight any more than anyone else does.” – Rappler.com