Isko Moreno to health workers: If you can’t be kind, you can quit 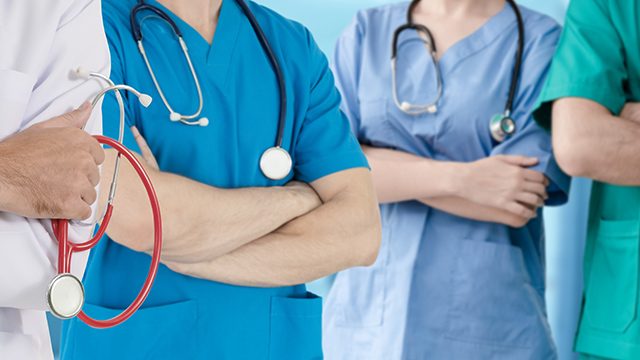 During his weekly The Capital Report live program on Facebook on Friday, August 2, Moreno called out public health workers who were “masungit (unkind)” to extend their patience, and if they cannot be kind because of various reasons, they can quit.

Moreno said he sympathized with the people who usually went to public hospitals—the poor. After all, Moreno grew up dirt-poor in Tondo, even working as a trash boy at one point in his life. (READ: Isko Moreno: From the slums of Tondo to Manila’s throne)

The mayor then tried to extend his sympathy to health workers, saying that he also knew their struggles. Health workers in public hospitals are usually overworked and forced to complete day-long (or even longer) shifts as they face lack of personnel, medicine, and equipment.

But, Moreno said, it doesn’t mean they should be harsh to their patients. (READ: How #NoToDoctorShaming posts highlight gaps in PH healthcare system)

Moreno then announced that the City Goverment—along with his ally vice mayor Honey Lacuna whom he noted is a doctor—has recommended for the release of P9.5 million from the city’s funds to be distributed among the capital’s public hospitals. The funds are set to benefit the following institutions:

(This is money from our citizens to buy additional medicine and supplies for all our hospitals. To all our directors, I hope you use it for the needs of our poor fellow citizens.) – Rappler.com