For the 5th time: Duterte to visit China in August 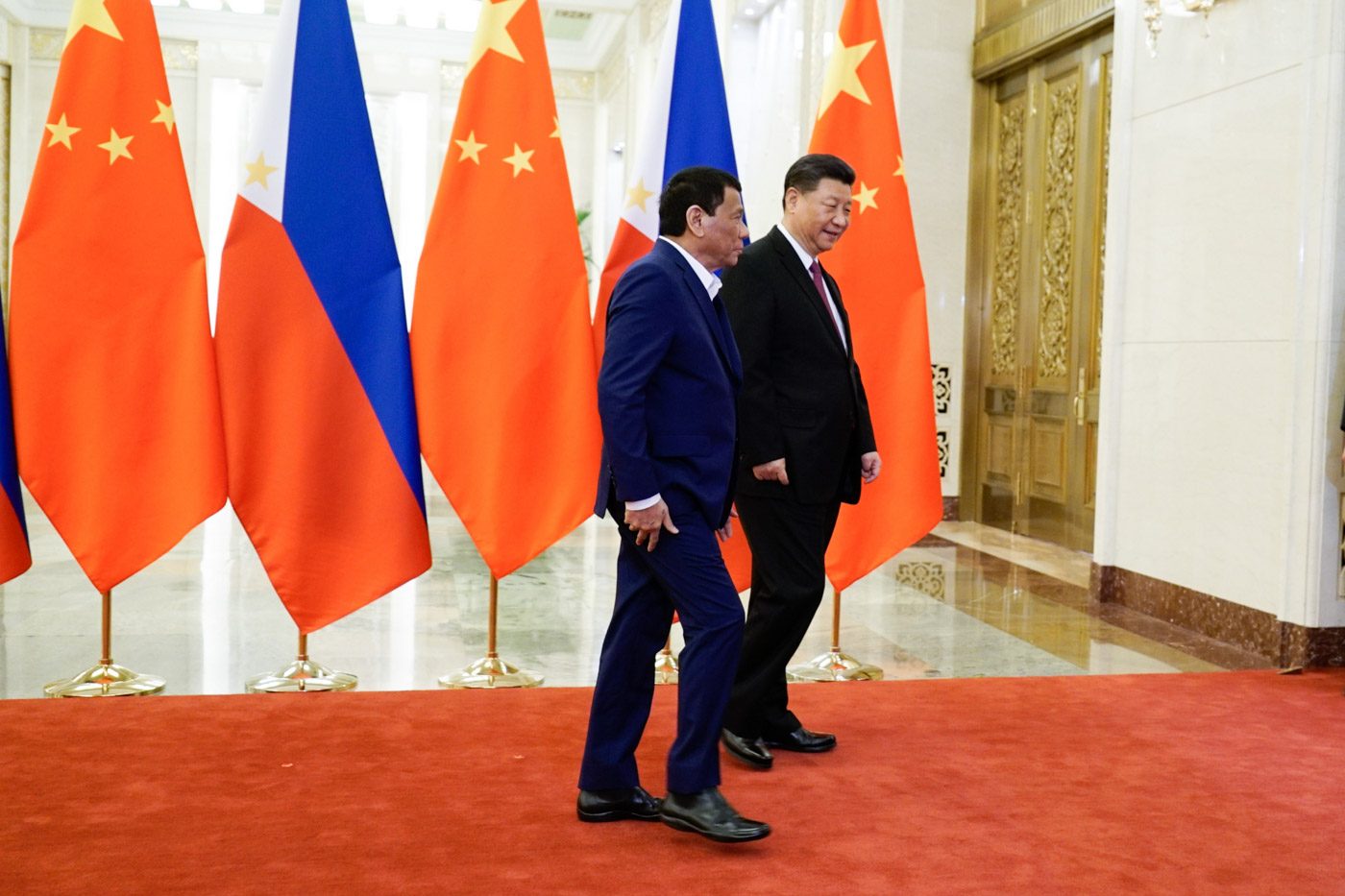 MANILA, Philippines – He just paid it a visit barely 4 months ago, but President Rodrigo Duterte is set to embark on his 5th visit to China this August.

In an interview over Radio Inquirer on Sunday, August 4, Presidential Spokesperson Salvador Panelo said that Duterte will discuss with Chinese President Xi Jinping pressing issues between the two countries.

While Panelo said there’s no exact date for the visit, former presidential aide and now Senator Christopher “Bong” Go claimed that the visit will most likely happen toward the end of August.

(Right now they’re fixing Duterte’s plans to go to China, where he’ll have a meeting with Chinese leader Xi Jinping.)

Go also said that the President plans to watch the 2019 FIBA World Cup in Foshan, China, where Gilas Pilipinas is set to participate.

The planned China trip this August 2019 – should it push through – will be the 5th trip of Duterte to that country since he was elected president in 2016. His last trip to China was just barely 4 months ago, in April 2019.

The announcement comes two months after the ramming by a Chinese vessel of a Filipino boat at Recto Bank (Reed Bank) in the West Philippine Sea, which almost cost the lives of 22 Filipino fishermen who were later rescued by a Vietnamese vessel. (READ: Duterte vs fishermen: Is the Philippines lawyering for China?)

The Duterte administration has warmed up to China, a pivot to the Asian giant that critics said was being made at the expense of the Philippines’ territorial rights.

During his 4th State of the Nation Address (SONA) last month, Duterte defended an arrangement that would allow China to fish in Philippine waters. (READ: 5 challenges to Duterte’s ‘fishing deal’ with China) – Rappler.com