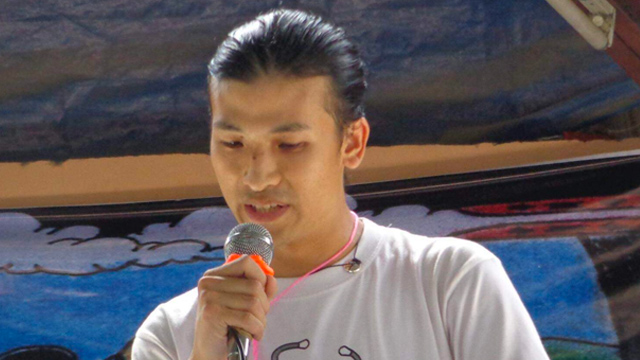 BAGUIO CITY, Philippines (UPDATED) – A correspondent of the alternative online paper Northern Dispatch was shot in front of his house at around 6 pm Monday, August 5, in the capital town of Lagawe in Ifugao.

He was hit 4 times in the body. He had just fetched his child from school when the attack happened.

Doctors said he remained in critical condition as of Wednesday, August 7.

The 37-year-old Lee is a paralegal volunteer for the Ifugao Peasant Movement (IPM) and was redtagged by the military in 2015.

He is also the namesake of the actor son of Bruce Lee as his father was a martial arts fanatic.

Lee took over the job of Ricardo Mayumi at the IPM.

Mayumi, a known IP leader who stood against a hydropower project in Tinoc town also in Ifugao, was killed on March 2, 2018, in Ambabag village in Kiangan town. – Rappler.com