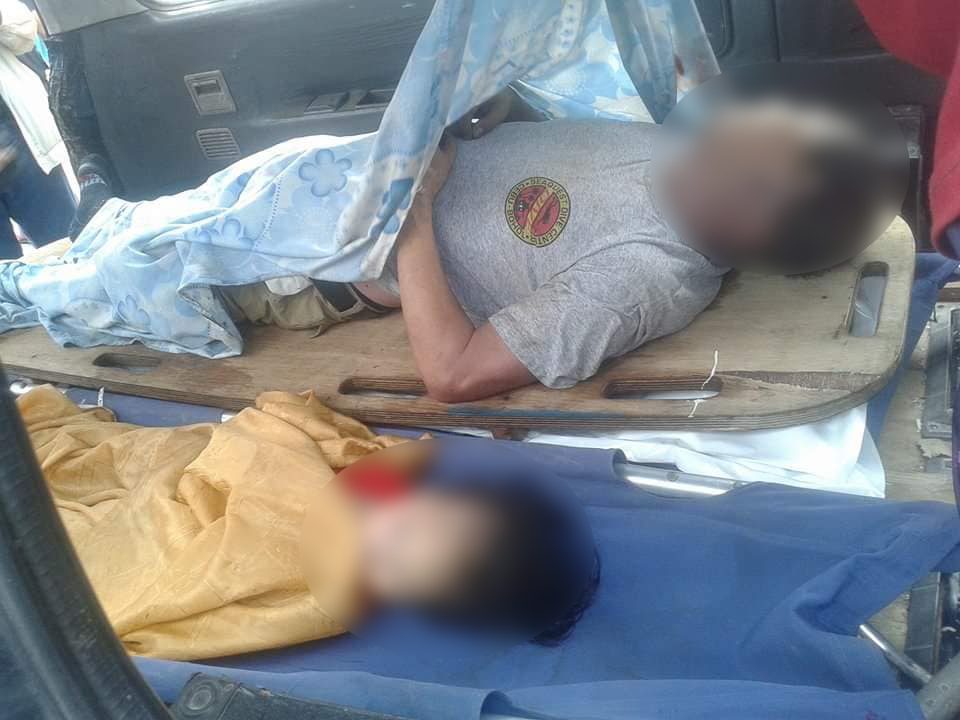 DAPITAN CITY, Philippines (5th UPDATE) – At least 4 were reported to have died, including a 2-year-old child, in the fire that gutted the MV Lite Ferry 16 a couple of kilometers before reaching the Port of Dapitan Wednesday morning, August 28.

The third victim was reportedly Ronald G. Heneral from Sirawai town, Zamboanga del Norte. Heneral’s body was brought by fishermen to Selinog Island together with another still unidentified fatality.

Cataluña also said that 111 passengers and 30 crew members have been rescued while 39 were still missing. At least 7 of the crew remained aboard the burning MV Lite Ferry 16.

After given food and medical check up, rescued passengers were transferred to a hotel in Dipolog City.

“Unsaon man nila pagtabang, pumpboat ra man nang ilang sakyanan para dinhi (But how can the Coast Guard help, they only have a pumpboat to use in this busy and important route),” claimed a still visibly terrified passenger who asked not to be identified.

Manaay was designated spokesperson of Task Force Lite Ferry 16 which will investigate the incident.  However she was no longer answering calls from media.

Nelson Quimiguing, City Disaster Risk Reduction Management Officer (CDRRMO) of Dapitan earlier said their rescue teams as well as personnel from other shipping companies in the area helped in the rescue efforts.

Quimiguing said the rescued passengers were brought to hospitals in Dapitan and in nearby Dipolog City.

According to Manaay, they received a distress call from the captain of the  MV Lite Ferry 16 asking for help as the ship caught fire off Tag-ulo point in Dapitan.

Manaay said she immediately called MV Fast Cat, which had just left the Port of Dapitan to rescue MV Lite Ferry 16. MV Danica Joy was also sent to help in the rescue.

Fishermen from Barangay Tag-ulo here tried to join in the rescue but were driven back by big waves.

As it took almost an hour for MV Fast Cat to reach the distressed ship, surviving passengers and crew told Quimiguing that they were ordered by the captain to “abandon ship.”  They said they all jumped off the burning vessel and waited for the rescuers in the water.

The cause of the fire and whereabouts of the captain of the MV Lite Ferry 16 were still not known as of posting. – Rappler.com