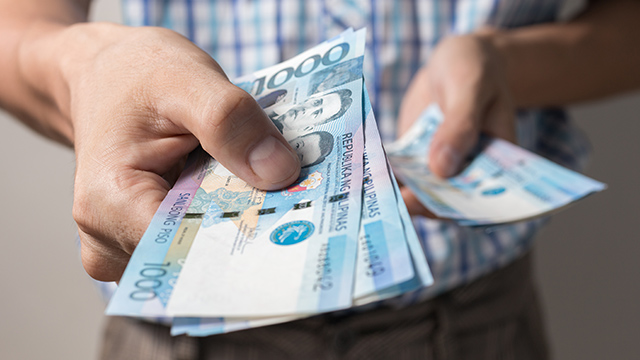 MANILA, Philippines – The bill that seeks to lower the income tax of companies and rationalize tax perks has successfully hurdled the House of Representatives.

On Friday, September 13, lawmakers voted 170-8-6 in favor of House Bill (HB) No. 4157 or the proposed Corporate Income Tax and Incentive Rationalization Act (Citira) on 3rd and final reading.

Citira is the renamed version of the Tax Reform for Attracting Better and High-Quality Opportunities bill that the House had passed in the previous 17th Congress. The Trabaho bill, however, ran out of time in the Senate and had to be refiled in the 18th Congress.

Among those who voted no to the Citira bill was Albay 1st District Representative Edcel Lagman who said the measure is a “classic example of how skewed the Philippine tax system is against the poor.”

“To deodorize Citira’s inequitable partiality to the rich, it is propagandized that Citira would purportedly generate employment and attract investments. These are overstated, and even contrived,” said the opposition lawmaker in explaining his no vote.

The measure is the second tranche of the Duterte administration’s Comprehensive Tax Reform Program.

The measure woud also remove certain tax perks enjoyed by companies in the country. The Citira bill retains the current incentives for two years, for investors to have enough time to adjust to the new tax scheme. Perks would also be targeted, time-bound, and transparent.

Duterte’s economic managers are supporting the measure, arguing that it would put all tax perks provisions under one guiding law, and thus make it more organized. They also said the Citira bill would be revenue-neutral or will not result in job losses.  (READ: ‘Noisy naysayers’ vs Citira bill proven wrong by numbers, says DOF)

Philippine Economic Zone Authority (PEZA) Director General Charito Plaza has strongly opposed the measure. Plaza said the Citira bill would scare away investors due to the removal of their tax incentives.

There are now speculations that Duterte would fire Plaza over her opposition due to the Citira bill, but the PEZA chief had expressed confidence that her job was not on the line. – Rappler.com