AFP says deal with China-backed telco ‘no cause for concern’ 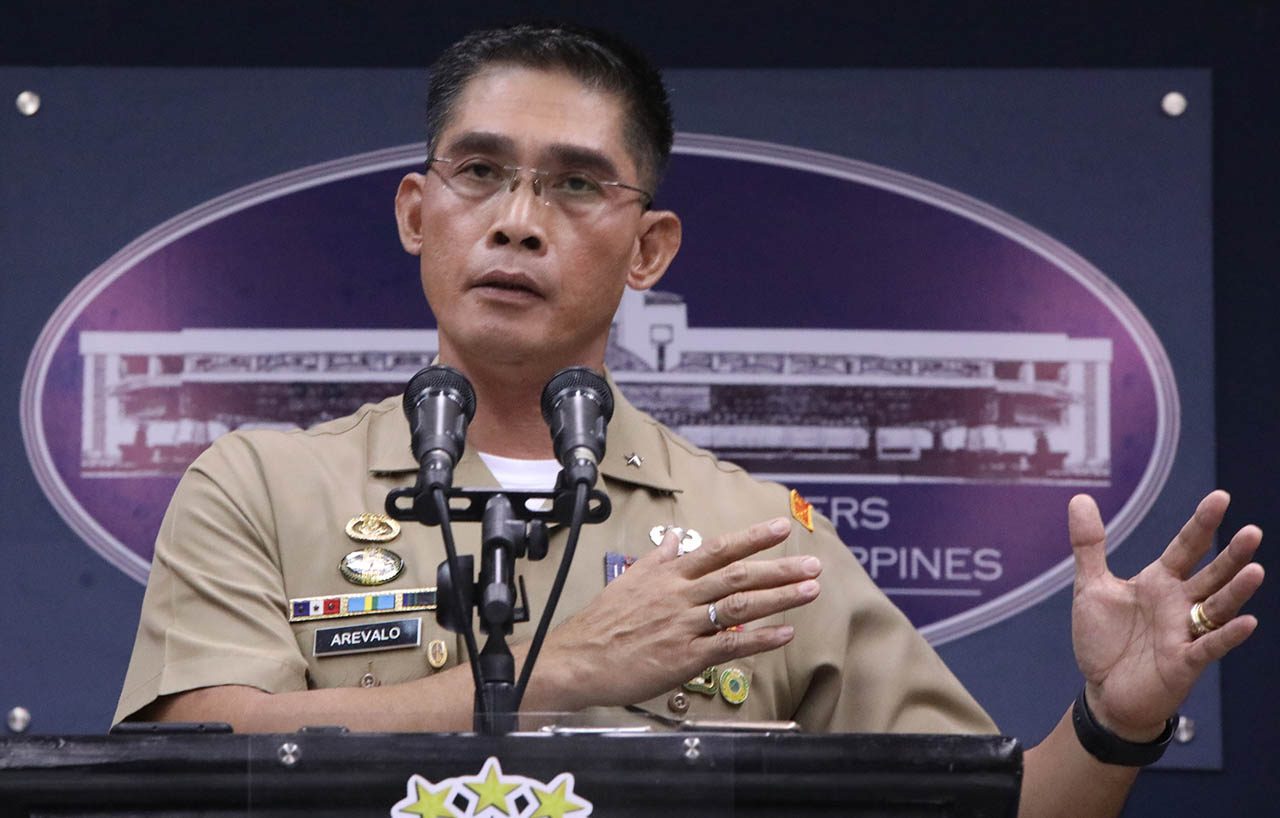 Facebook Twitter Copy URL
Copied
The military says it has 'appropriate safeguards' in place, as it defends a deal allowing Mislatel to build facilities in military camps

MANILA, Philippines – The Armed Forces of the Philippines (AFP) dismissed on Monday, September 16, worries that its deal allowing the Mislatel consortium’s presence in military camps could lead to espionage.

The Mislatel consortium, the Philippines’ 3rd major telecommunications player, includes the Chinese government-controlled China Telecom. It will roll out services in 2020 under the brand Dito Telecommunity.

(There’s no cause for concern because as we’ve said, first of all, we do have appropriate safeguards that we have already put in place.)

(Before we even went to a MOA signing, we already studied that. And if that’s a concern of our countrymen, then it’s all the more a concern of the Armed Forces. So we already made sure and looked at that aspect.)

On September 11, the AFP signed an agreement allowing Mislatel to build telecommunications facilities in military camps and installations.

The move raised concerns over the possibility of Chinese spying. Senator Francis Pangilinan questioned the move in a statement, adding that the country’s “security and foreign policies have become so absurd.”

Arevalo said on Monday that Mislatel’s infrastructure will be placed in military reservations and “not precisely within” camps.

“So doon sila natin ilalagay (So that’s where we will put them) and they are physically separate from our own telecommunications equipment,” he said, adding that the arrangement would “lend relative security” to Mislatel, similar to existing deals with Globe Telecom and Smart Communications.

“And let’s consider the fact that this has passed through government scrutiny,” Arevalo added, pointing out that the National Telecommunications Commission cleared the deal.

The military spokesman said, above all, that the deal is their response to the clamor for an alternative telco.

(The way we see it, there is no more reason for us to be concerned. It seems only the media are blowing up the news.)

On Monday, however, Presidential Spokesperson Salvador Panelo said Defense Secretary Delfin Lorenzana told him he was unaware of the AFP’s deal with Mislatel, and that he would investigate the matter. – Rappler.com